Earlier this month, the country of France has released an official term for the common smartphone. Smartphones are very common nowadays, and the country’s language department hopes that there is still time to keep the word “smartphone” from being integrated into everyday speech. And so they have released the phrase “le mobile multifonction”. 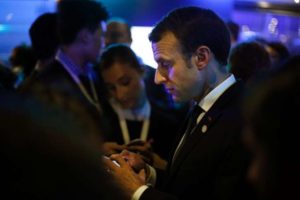 The Enrichment Commission for the French Language has released the term that they deemed more appropriate for the French speaking public. The term “le mobile multifonction” will be used instead of the more common English word smartphone. Roughly translated, the term means the multifunction cellphone. While it is not exactly easy to say, it fits in with the commission’s mission to keep foreign words out of the French language.

The ruling was first published in France’s official journal last Friday. This means that government texts will have to use this new term in their documentations. The term officially replaces the phrase “terminal de poche” which has been used since 2009. Roughly translated, the term “terminal de poche” means handheld. 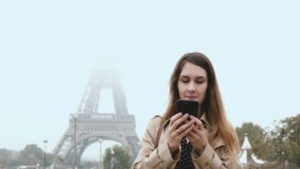 The commission works along with the language guardians at the Academie Francaise to make sure that the French language is kept French. They deal with translating or providing French terms for ubiquitous items and terms used in everyday life. Some examples of these translations include the modern terms for backbone network “reseau dorsal” and the term for fiber optics, which is “fibronique”. Â These terms are only used for general items and proper nouns still retain their use. For example, an iPhone is still iPhone in French.