By Emily H 1 year ago

Fox Sports has fired Cris Carter after three years at the network.  Fox Sports issued a statement Thursday saying Carter was no longer at the network and had no further comment. The Pro Football Hall of Famer had been a co-host of FS1’s “First Things First” morning show since its launch in 2017. Carter had not been on the show since Oct. 31, according to The Big Lead. 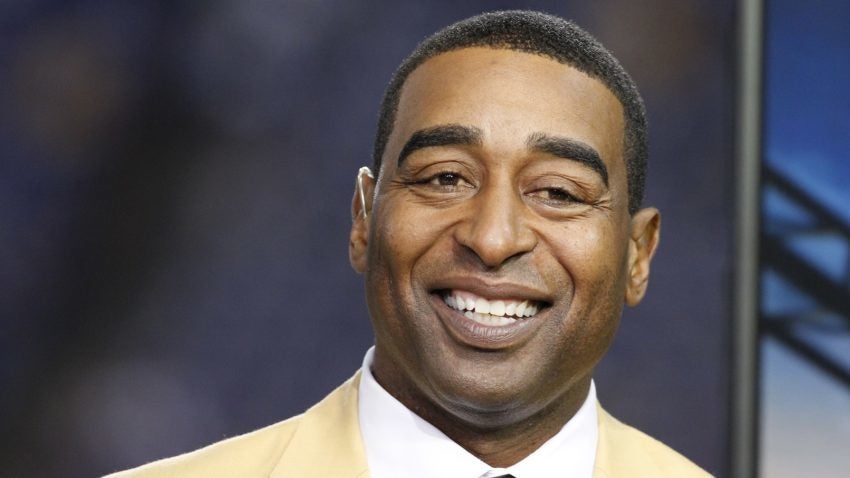 Fox hired Carter as an NFL analyst but he was not part of the network’s “Thursday Night Football” or “NFL Sunday” studio shows. Carter was part of ESPN’s NFL studio shows from 2008 until early 2016, when the network reshuffled its lineups. Fox Sports spokesman Andrew Fegyveresi said various personalities will fill in with co-hosts Nick Wright and Jenna Wolfe on “First Things First” until a permanent replacement for Carter is named.