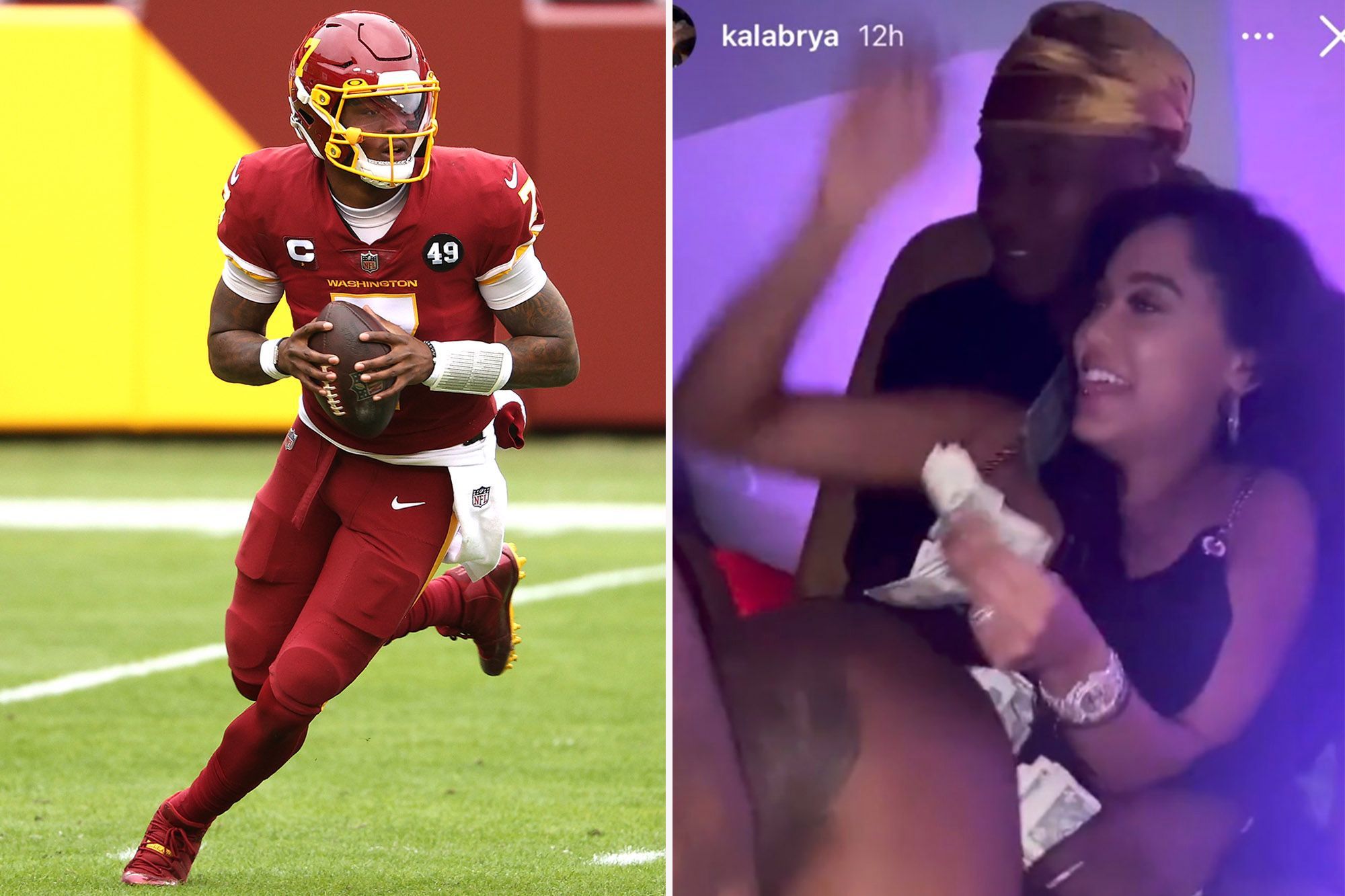 Dwayne Haskins has apologized on Twitter for "creating a distraction" after pictures of him partying maskless recently surfaced online.

Many took to social media to weigh in on the Washington Football Team passer's actions, including former NFL quarterback Ryan Leaf.

"Listen, this is exactly what you think it is. Utter ignorance. There's something about the brain chemistry of an elite athlete that has everything & feels slighted & hurt," he tweeted.

"You have zero impulse control, no one will tell me what I cannot do. I swear it's like looking in a mirror!" 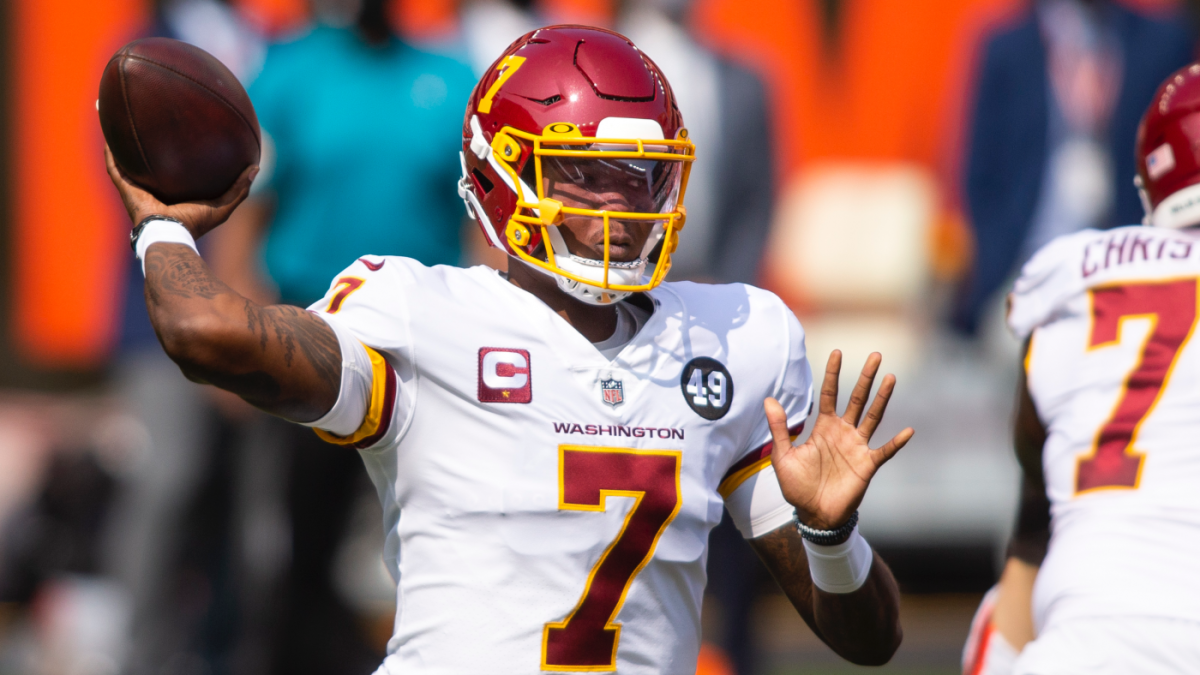 Leaf entered the league with high expectations as the No. 2 overall pick in the 1998 draft, but he struggled to keep his head above water, and soon one of the most promising draft picks in history turned out to be a phenomenal bust.

Chris Long deemed Haskins' behavior "incredibly selfish" and questioned whether any lessons were actually taught after Haskins was benched.

Tony Dungy, Hall of Fame head coach, expressed on Twitter the move was "immature" in the midst of Washington's fight for a playoff spot. He openly pondered how Haskins' actions would affect the fate of his teammates.