Paris Mayor Mocks Ridiculous $110,000 Fine for Promoting Too Many Women in Government 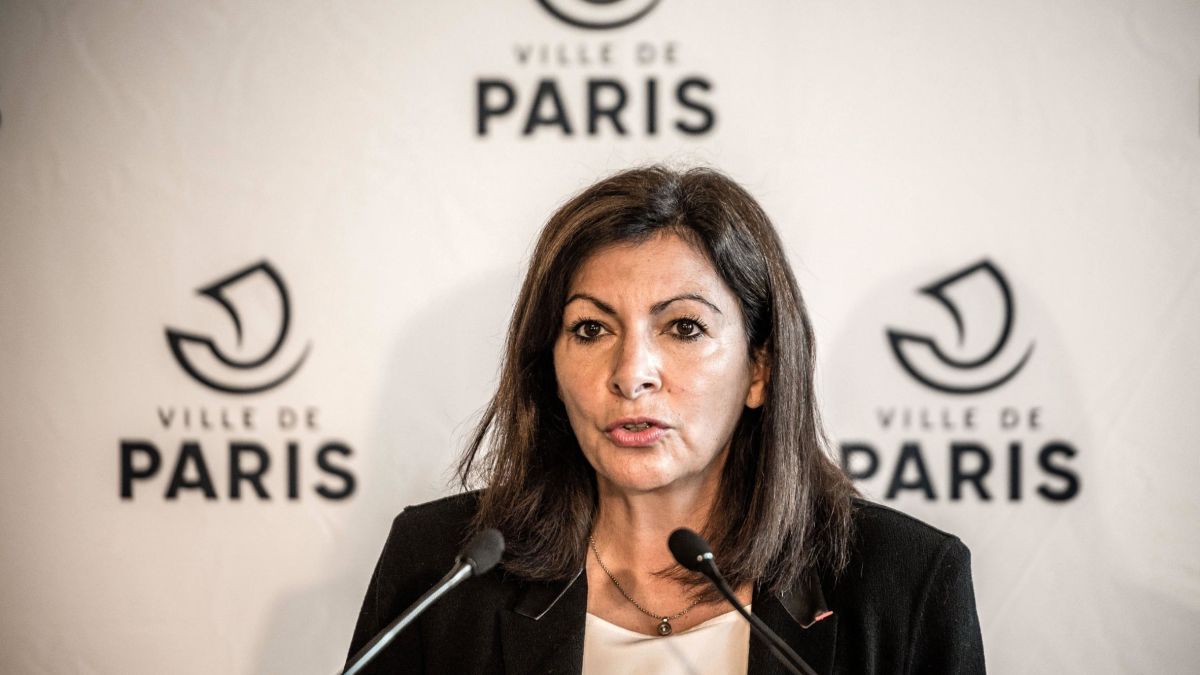 Paris Mayor Anne Hidalgo spoke out against a ridiculous fine during a city council meeting.

Hidalgo mocked France's Public Service Ministry after being slammed with a $110,000 for promoting too many women to senior positions within the city government in 2018, effectively violating the gender parity rule of 2013, which was put in place to protect women in government from being outnumbered.

"I am happy to announce we have been fined," said Mayor Anne Hidalgo during a city council meeting. "The management of the city hall has, all of a sudden, become far too feminist."

The city was fined 90,000 Euro for promoting over 60% of a certain gender to senior positions. In 2018, 11 women and five men were promoted within the Paris government. 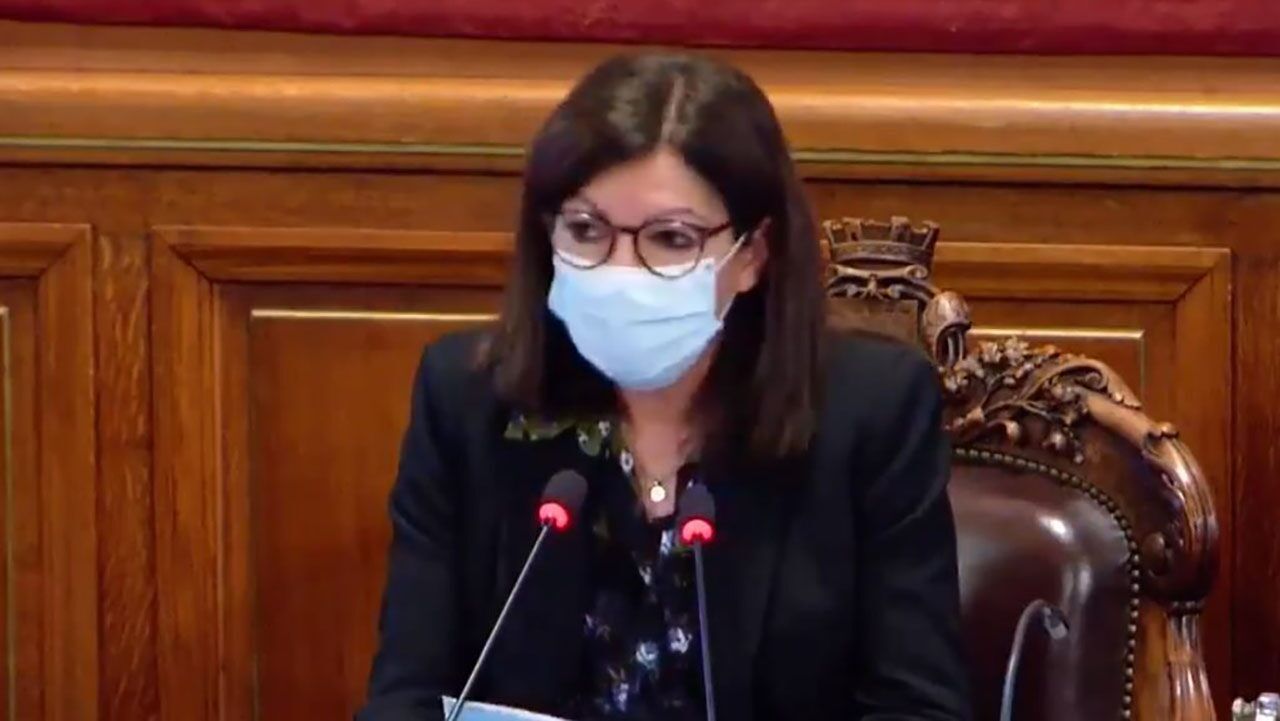 Hidalgo deemed the fine "absurd, unfair, irresponsible and dangerous," addressing the evidence that her country still has problems when it comes to promoting women to senior positions.

The law was amended in 2019 to allows for a waiver for a gender disparity in promotions as long as it does not create an overall gender imbalance, but the change came too late to negate the 2018 fine.

"We must promote women with determination and vigor because the delay everywhere in France is still very great," Hidalgo told the Paris Council. "So yes, to promote and one day achieve parity, we must speed up the tempo and ensure that in the nominations there are more women than men."