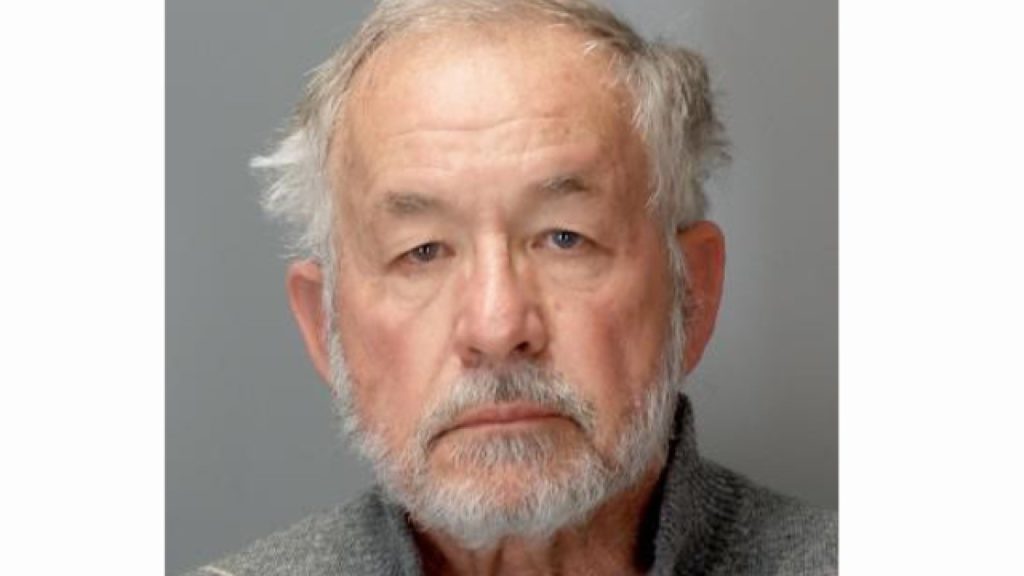 The 71-year-old formery served as the boss of Larry Nassar at MSU, and is the first person at the universtiy to be convicted on charges connected to the sex abuse scandal.

In June, Strampel was found guilty of misconduct in office and two counts of willful neglect of duty. He was acquitted of the criminal secual conduct charge.

Strampel is facing up to five years in prison.

He is the first person charged after Michigan’s attorney general launched an inestigation 1.5 years ago into how Michigan state handled complaints against Nassar, who pleaded guilty in 2017 to molesting patients and posessing child pornography. 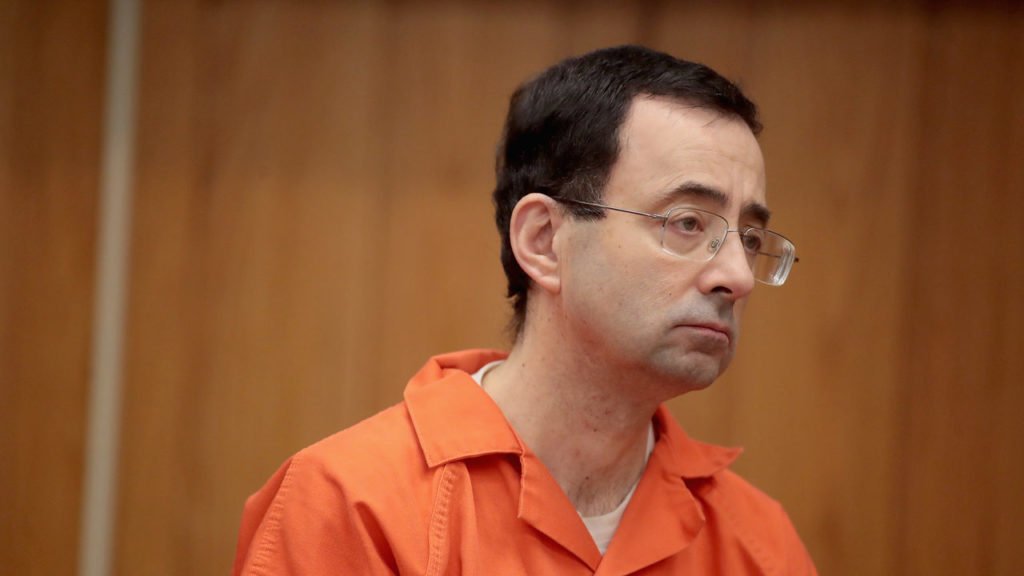