It is never too late to change in life. Even if you have been doing something for years, or even decades, it is never too late to take a turn for the better and become a better person or become the person you want to be. This was highlighted when a former drug addict wrote a letter to a woman he robbed 5 years ago. In the letter, he apologizes for taking her wallet and for the pain and any suffering he caused. 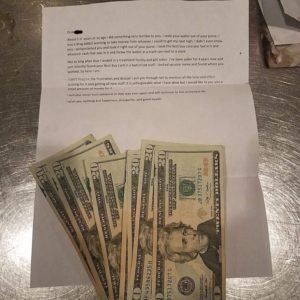 In the letter, he also enclosed 140 dollars as small compensation “It is unforgivable what I have done but I would like to pay you a small amount of money for it.” The woman posted the letter on social media and it has since gone viral.

“About 5 1/2 years or so ago I did something very terrible to you, I stole your wallet out of your purse. I was a drug addict wanting to take money from whoever I could to get my next high. I didn’t even know you, I pick pocketed you and took it right out of your purse. I took the Best Buy card you had in it and whatever cash that was in it and threw the wallet in a trash can next to a store. Not too long after that I landed in a treatment facility and got sober. I’ve been sober for 4 years now and just recently found your Best Buy card in a bag of old stuff, I looked up your name and found where you worked. So here I am” 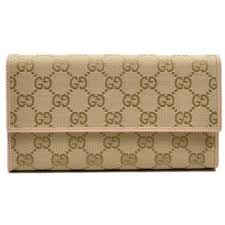 The letter ends with: “I will also never hurt someone in a way ever again and will continue to live an honest life. I wish you nothing but happiness, prosperity, and good health.”