Former Buzzfeed employee Jason Sweeten decided to get revenge after sweeping layoffs rocked the company, putting over 15% of staff out of work.

I made a quiz for all my friends in BuzzFeed Creative who don't know if they have a job still.https://t.co/1ri53WezYp

Sweeten created a quiz called “Do You Still Have A Job At Buzzfeed?” on Buzzfeed’s community page, which allows any person to post quizzes. The quiz asked seemingly innocuous questions like, “What department do you work in?” and “Wasn’t the holiday party lit?” with three casual answers and a fourth scathing one: “For the last two years I’ve done nothing but write personality quizzes. My boss assured me that I could try other things within the department, but she was just laid off.” 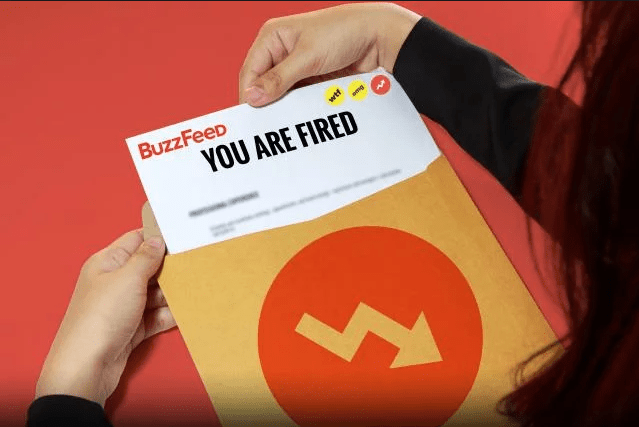 Other answers on the quiz alluded to the company’s misplaced funds and refusal to pay employees for paid time off or assist with finding health insurance. Another question was, “Are you a manager at Buzzfeed?” with one of the answers being, “Yes. But that is because it was the only way for me to advance here. Then there wasn’t much training, and now I fear I’m doing a poor job. But also, I can’t revert to being a writer because they say that I’m needed. It’s so confusing.” 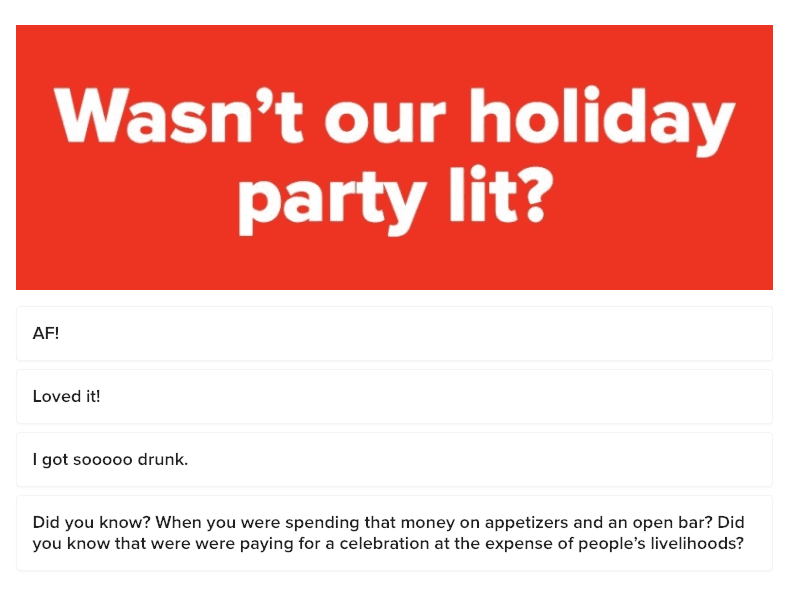 The final question told Buzzfeed to “unionize [their] media company.” The outrage on Sweeten’s part was echoed by many other former employees of Buzzfeed and other major media corporations.