Onions Linked to Wide-Spread Salmonella Infections in US

A Salmonella outbreak reaches over 1,000 people infected and doesn't show any signs of stopping. This time, red, yellow, and white onions appear to be the culprits. According to CDC data, 1,012 people across 47 states have reported been sick, but due to the time it takes between reporting symptoms and awaiting test results, that number is expected to rise. Various onions have continued to be recalled, and many people who have gotten sick have said that they remember eating foods that contained either one or more types of onions. 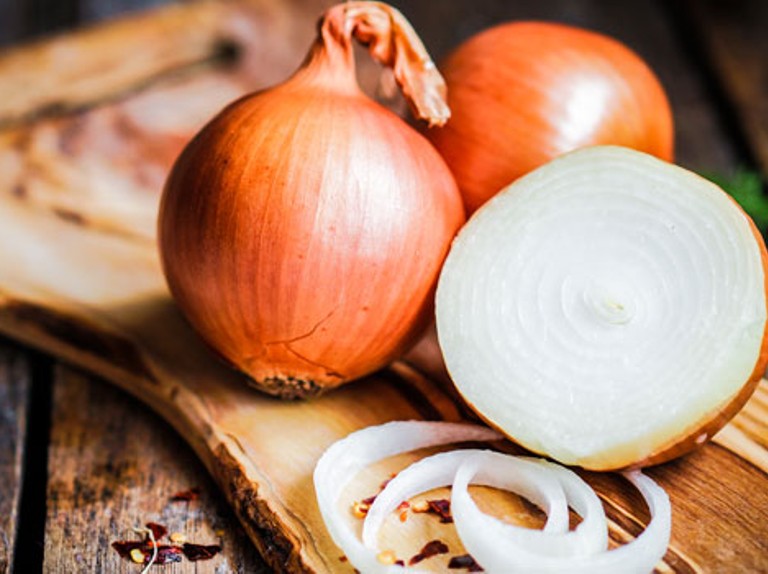 It was initially thought that only red onions were involved in the outbreak, but due to how onions are harvested, cross-contamination has occurred, and now yellow and white onions are at risk. Therefore, grocery stores across the country have continued to recall onions from various farms in order to prevent a spread. “Of the 154 people who were asked what types of onions they ate, 103 (67 percent) ate red onions, 96 (62 percent) ate white onions, and 86 (56 percent) ate yellow onions. Most ill people reported eating more than one type of onion,” according to the CDC update. 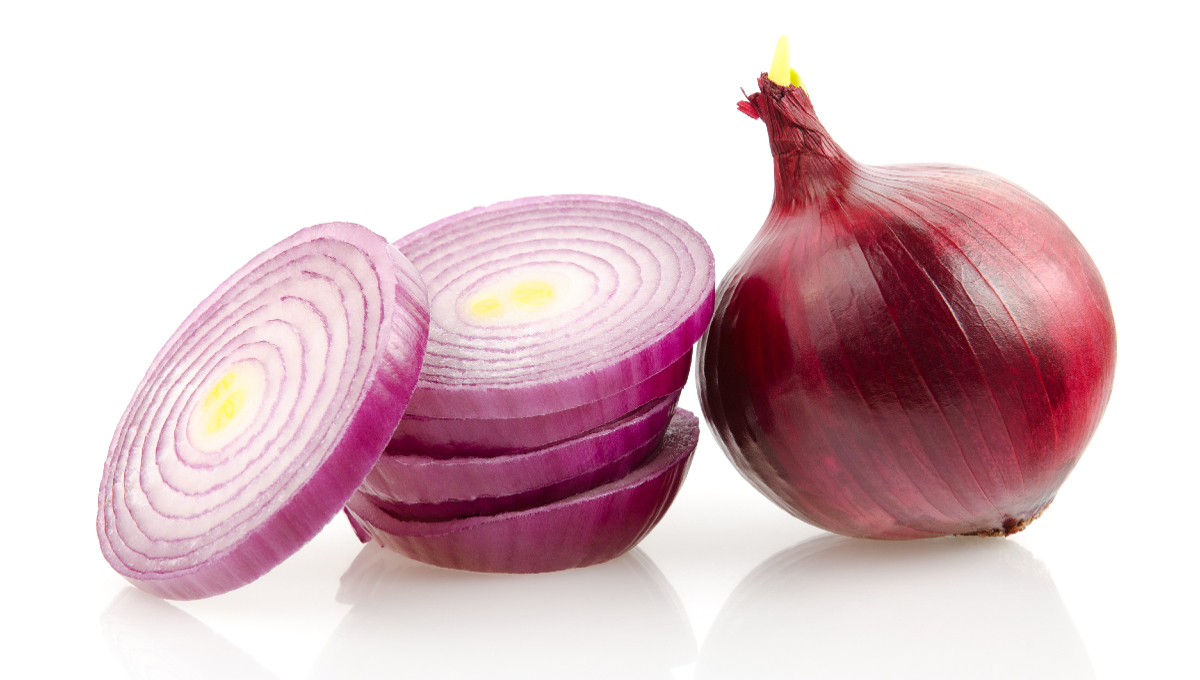 Canada has also reported Salmonella, though not as high as the United States. Onions are also to blame for the Canadian surge. “. . . based on the investigation findings to date, exposure to red onions imported from the USA has been identified as a likely source of the outbreak. Many of the ill individuals under investigation reported having eaten red onions before getting sick,” according to the Canadian federal officials. The outbreak has been linked to Thomson International Inc. of Bakersfield, California.