"We have, for many years, been overdue for a serious look at the contributions that Black folks have had to food culture in the U.S.," host Stephen Satterfield said on the TODAY show. "Ultimately, what we're talking about is a chronicle of our identity," he added. "So often, in our country, the role and impact of Black people has been erased from the story. And we know that these stories have immense power." 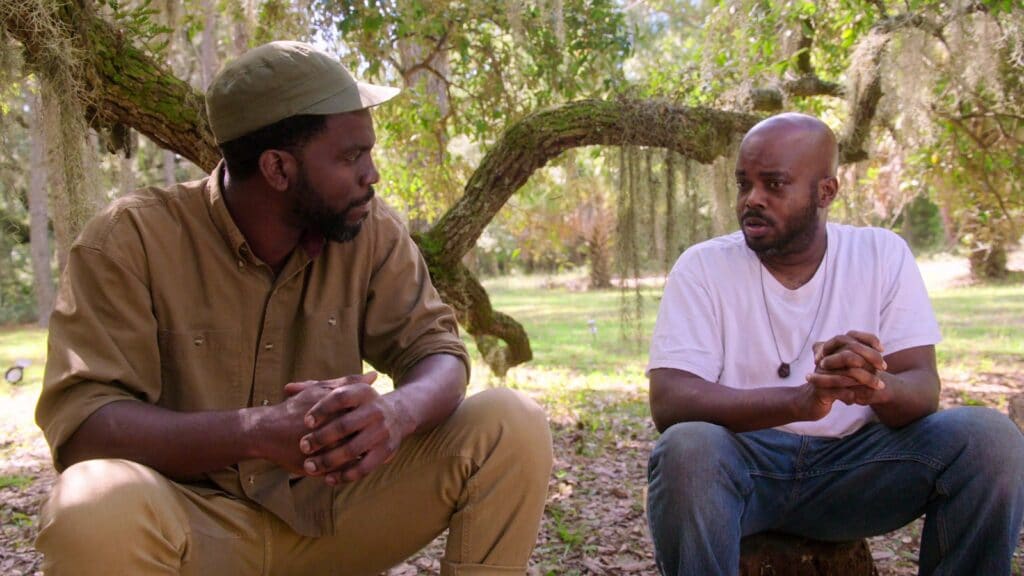 The four-part series is on Netflix, and it follows Satterfield traveling in Benin and the United States to meet with chefs to learn about food that is "central to African American culture." "I love food," Satterfield said. "It really brought me to a place of deeper curiosity. I really began to see it as a way to better understand the world around me. And really the story of human beings." In one episode, Satterfield interviews a woman who was born into one of the "great Black catering families of Philadelphia." 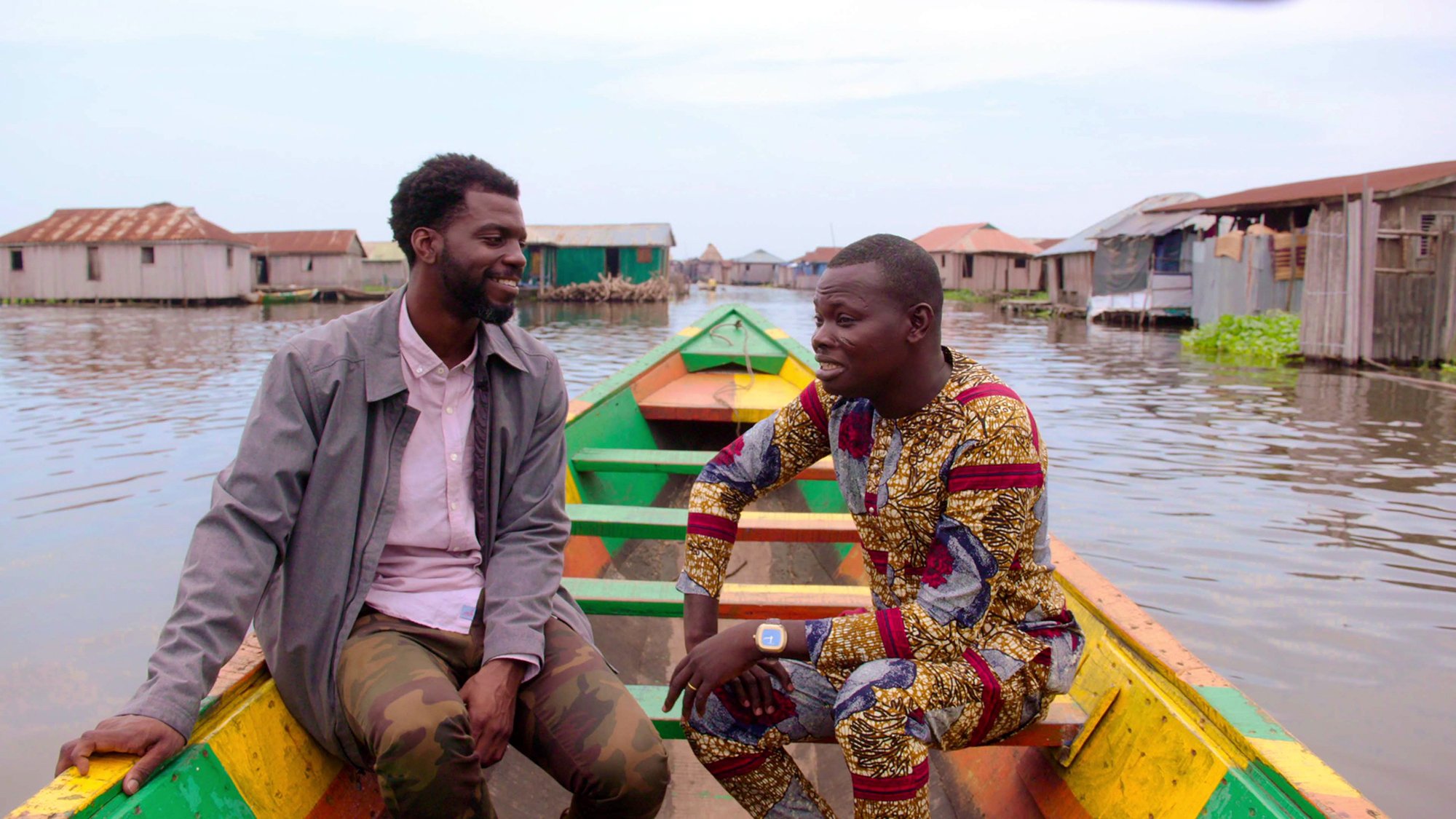 "For African American people, the foundational relationship that we have with this country is one of servitude and forced labor," Satterfield said. "And that is rooted in agriculture, right? That is rooted in rice and the food that we eat. And so it is at times a difficult story to tell. But it is a true and necessary story to tell. And I think that the overarching theme and the vibe of the show is about our resilience."