Lisa Kudrow revealed she'd forgotten how to play her iconic song from "Friends," "Smelly Cat." "I googled it...thank you, world, for posting the chords." Kudrow's most popular role, arguably of her entire career, is Phoebe Buffay from the hit sitcom. She of course had to play the open mic tune on the recent "Friends" reunion, but she was a little under-prepared for the big moment. She was also joined by none other than Lady Gaga to sing a duet. 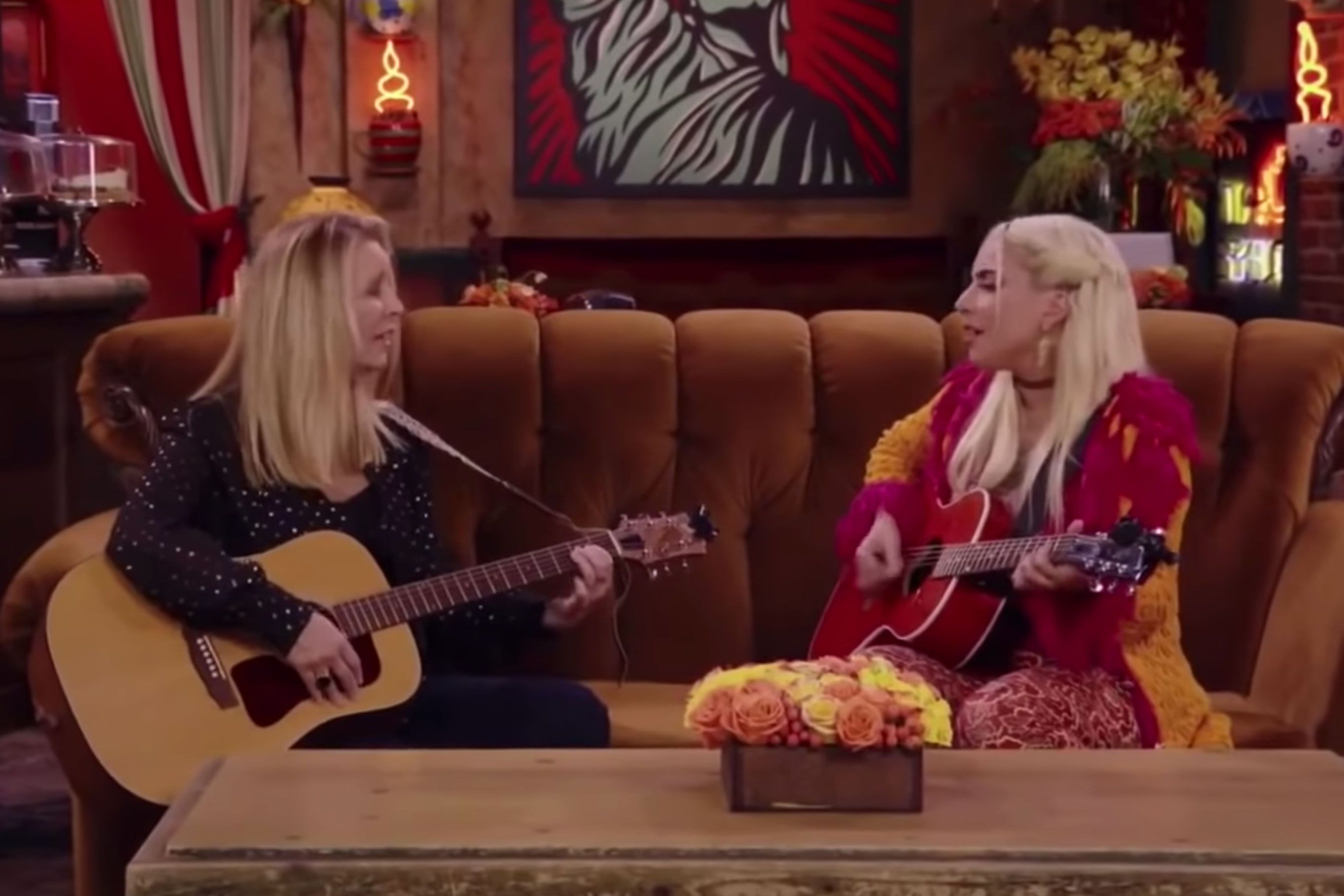 In a recent interview with Ellen, Kudrow said she's not actually a natural guitar player. She hasn't actually played since "Friends" ended in 2004. That's 17 years! "That was great," Kudrow said of playing with Gaga. "I was really nervous when I first heard that. And then I prepared — I realized I had to learn 'Smelly Cat' again. And I tuned my guitar and then realized I don't know the chords." 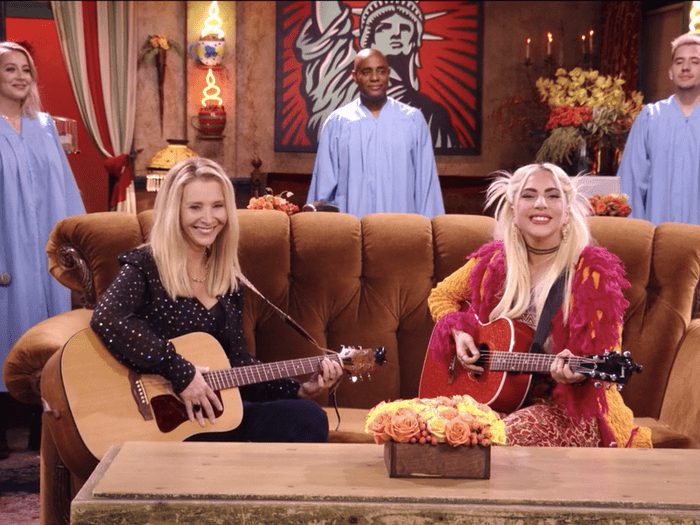 But when the time came to hit the stage with Gaga, Kudrow said she got some intense stage fright. "I was so panicked, I couldn't get anything out," she explained. "I didn't know what was going to happen. But it worked out." Afterward, Gaga thanked Kudrow for playing Phoebe, who was always pinned as "the different one" and embraced her authenticity. "Coming from her — because my son was in grade school, all the kids were listening to Lady Gaga, and her whole message was, everyone be yourself and just be you," Kudrow said. "That was amazing."