If you've ever wondered if chef Gordon Ramsay reserves his usual anger for his television shows only, you'd be correct. Though he turns on the rage for his cooking staff, he's actually pretty reasonable when it comes to his children. When daughters Megan, 23, Holly, 21, and Matilda, 19, have their boyfriends over, his rule is that they can't go in their bedrooms. Sounds pretty fair if you ask me. However, entering the home of the renowned Hell's Kitchen host and Michelin star restauranteur would surely intimidate any prospective son-in-law. 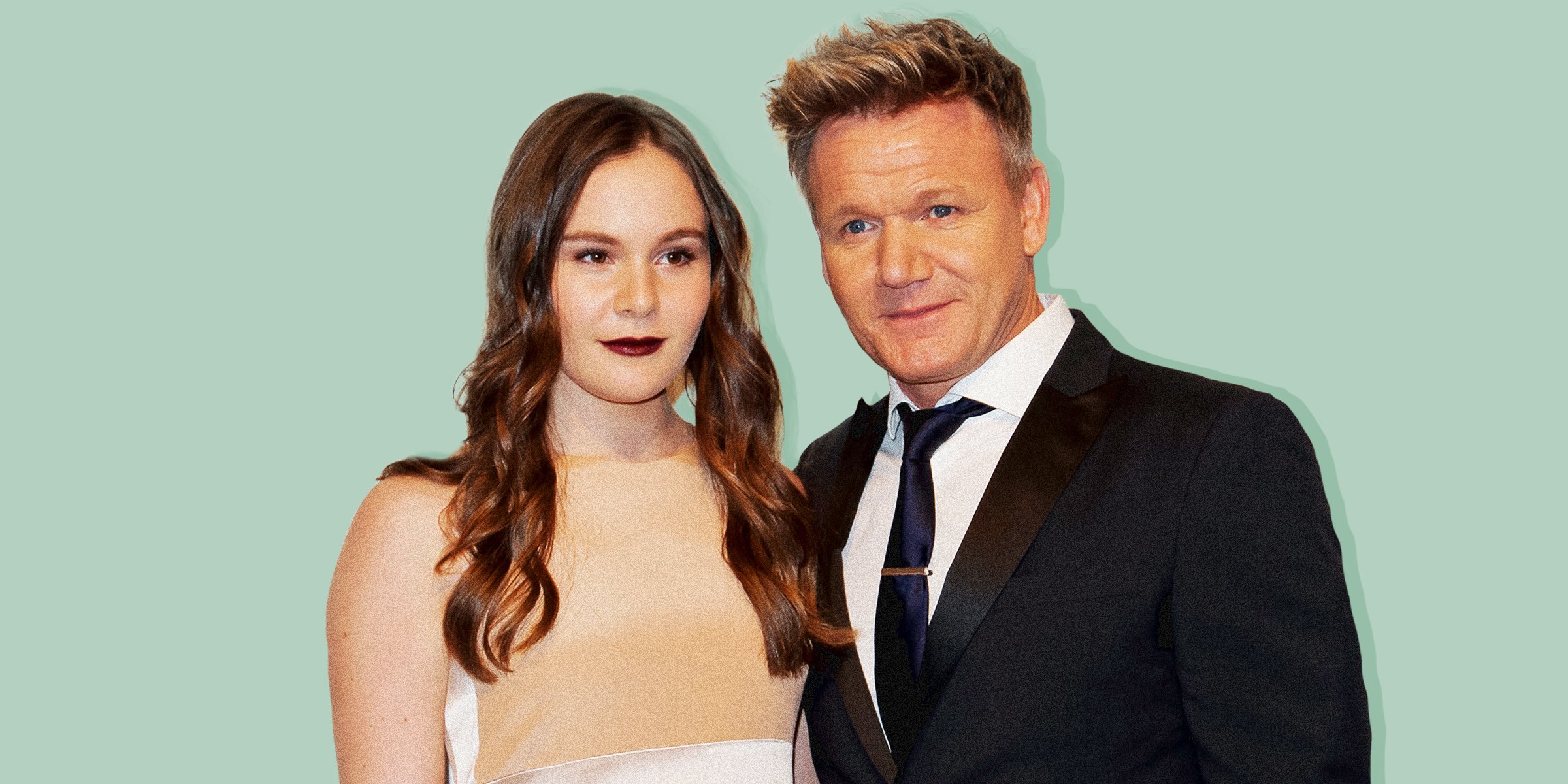 Ramsay said, “I stand there, about to chop onions, and stare at them with a knife, and go: ‘You are not going upstairs, you little s***... you are f***ing staying downstairs’.” Looks like if the boys want to eat at Ramsay's table, they'd better follow the rules. His standard greeting is, “What the f*** would you like to eat and what time do you have to be f***ing kicked out of here?’” 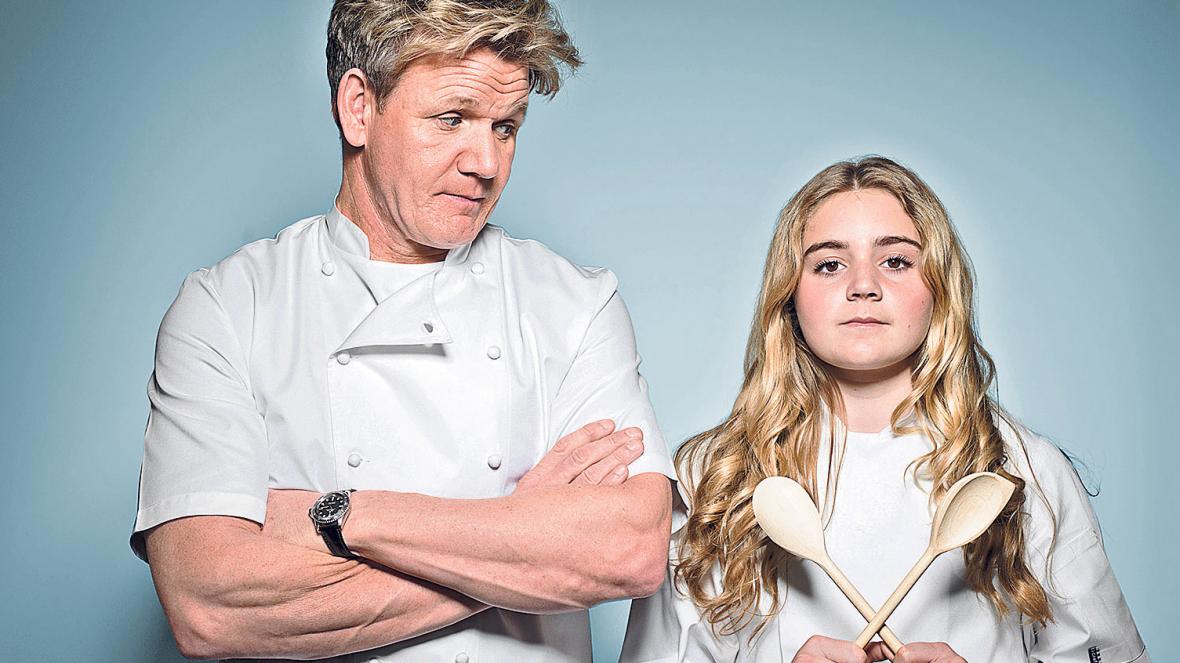 The Ramsays also have a deal with their friends, the Beckhams, that none of their children will date each other. Looks like he doesn't have to worry about his younger daughter, Matilda, 19, at the moment, because she's currently preoccupied with teaching her dad how to dance for TikTok. “She said, ‘Dad, you’ve got moves like Jagger, feet like canoes, and I am going to teach you!’ It’s quite nice being schooled by your daughter, and, all of a sudden, you think, ‘S**t, I can dance, man! I never thought I would be dancing in my 50s... More chefs should dance.”