Americans gave back in a big way during 2020. Charitable giving rose by 5.1% during the last year, hitting a record high of $471 billion! Everyone was helping out their local communities, whether they were donating as individuals, foundations, companies, or corporations. According to the Annual Report on Philanthropy, things were seriously looking up during such a trying time. 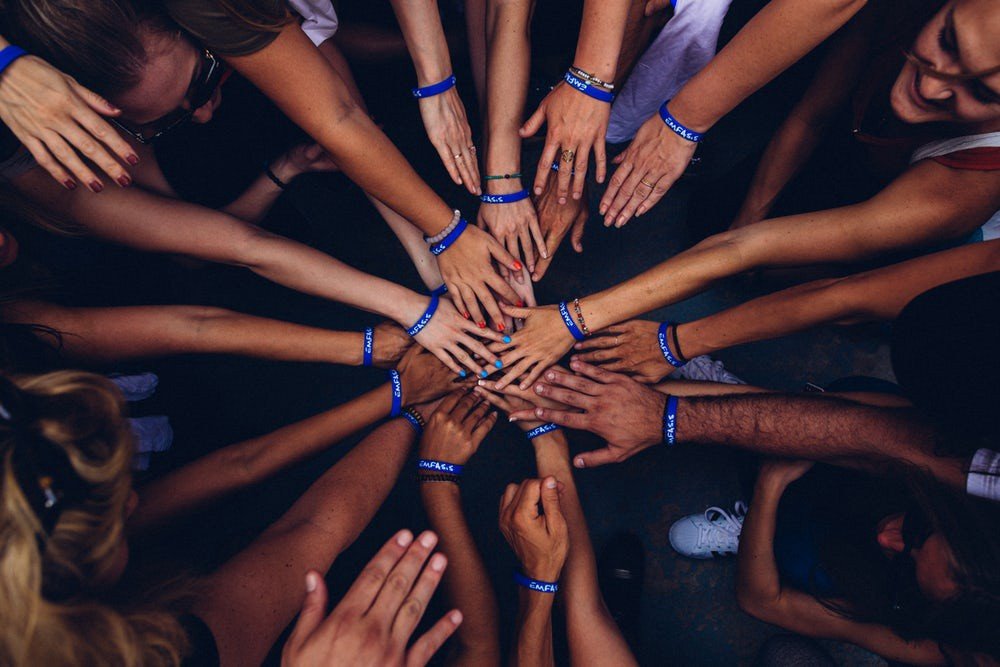 "Unprecedented developments in 2020 created a widespread need and significantly increased the demand upon nonprofit organizations," said the chair of the Giving USA Foundation, Laura MacDonald, CFRE. "Remarkably, generous giving coupled with the stock market turnaround in the final months of the year boosted contributions. As a result, 2020 is the highest year of charitable giving on record."

Despite quite a lot of setbacks this year, people were really in tune with giving back! 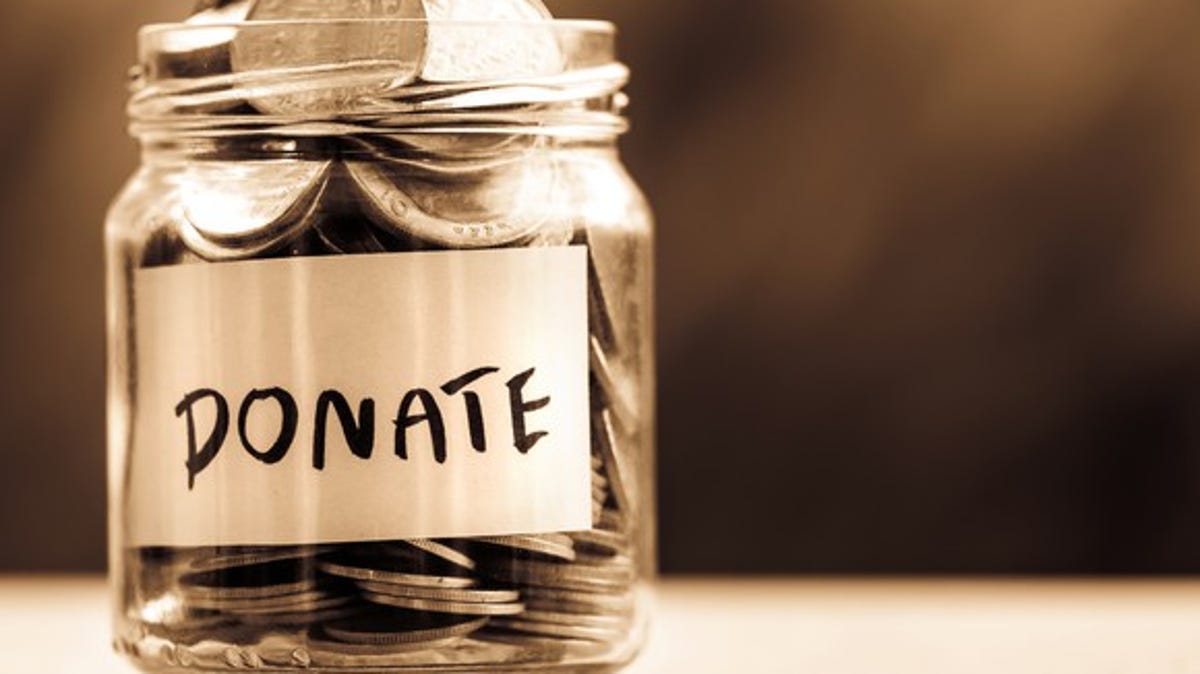 Individuals donated $324.10 billion in 2020 alone, which is a 2.2% increase from the year prior. It was the highest amount individuals ever gave back! By comparison, companies gave back 17.0% which equalled an estimated $88.55 billion. This was also the highest amount on record! As it turns out, when people really needed help the most, things really turned upside down for the better. When the going gets tough, the tough got going!