Tomas Martin, owner of the Mexican food truck Ni De Aqui Ni De Alla, said he was "just happy to be here" during Payson's annual food truck festival earlier this week. The weather climbed to 100 degrees, making the day sticky, especially while wearing a mask. However, customers and truck owners alike enforced all proper health and safety procedures in order to make the day a success. Courtney Spawn, the Parks, Recreation, and Tourism director changed the name of this year's festival to reflect the current state of the country. She called it, "Food Truck Festival – 2020 Style." 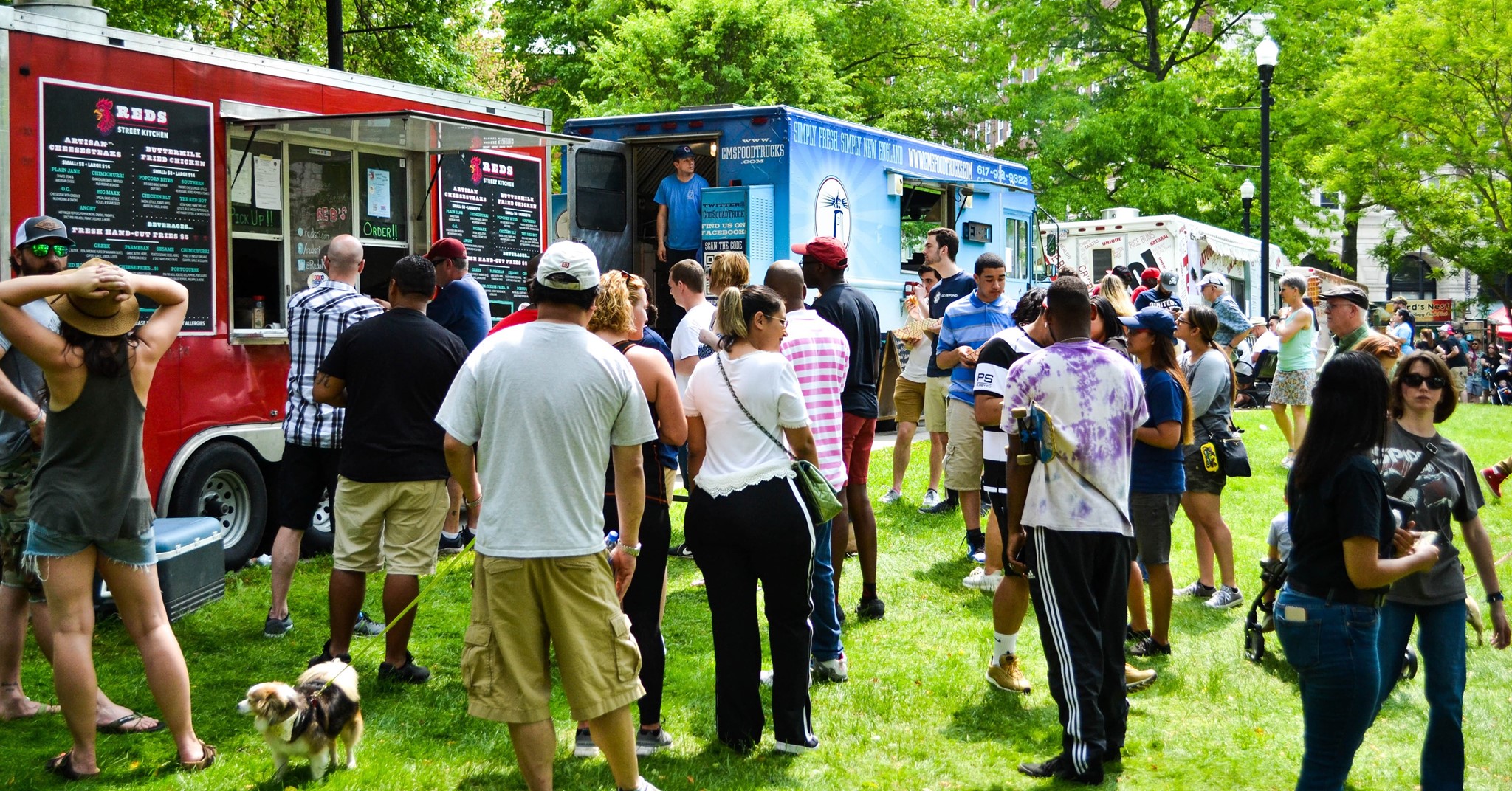 Due to social distancing, only handfuls of people wore masks the entire time because they felt safe enough not to. However, it was required that you wore a mask when approaching a food truck and whenever you were near others. Despite the definite crowd interest, it was difficult to find enough vendors. Many had shut down at the beginning of the pandemic and had been unable to reopen due to finances. “Others had an interest, but the possibility of cancellations posed too large of a risk for them to take with the inventory purchasing and preparation in advance,” Spawn explained. 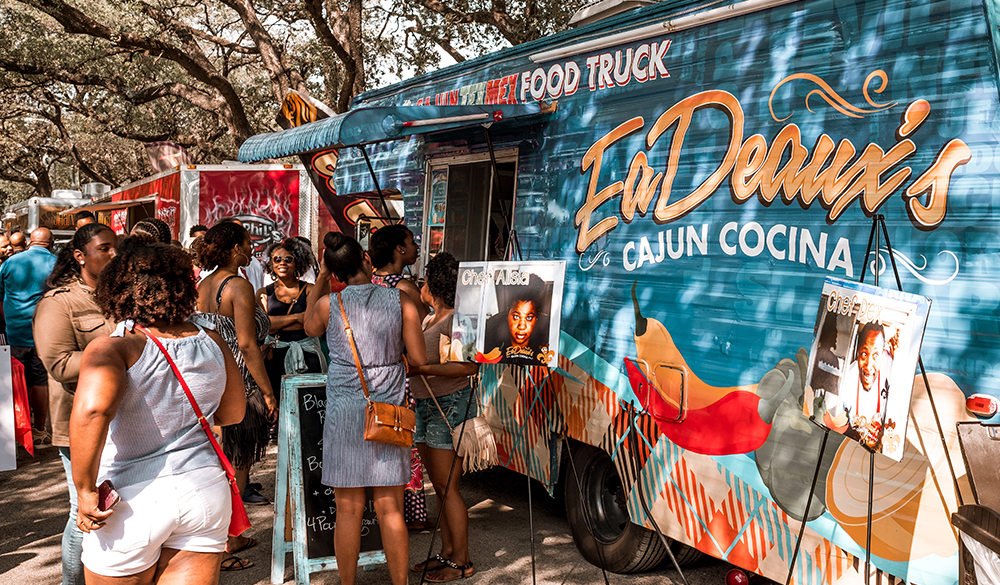 Only four trucks took part in the festival this year, and there was no usual beer garden tent or bounce house. It was a small, distant event, reflective of how we should be handling gatherings presently. About 50 people showed up in total, which was certainly less than numbers in the past, but seemed relatively good for the day they'd had earlier this week. The scaled-down event surprised festival goers, but they were still happy it was held at all. Hopefully next year, things can go back to normal for Payson.