Aaron Hale's career goal was always to become a chef. After cooking for a few years in the Navy, he went on to transfer to the Army as an Explosive Ordnance Disposal technician and was deployed to Afghanistan.

During his second deployment, an IED exploded in his face. His rehab was going to take years, but he wasn't going to let this injury put a damper on his mood. 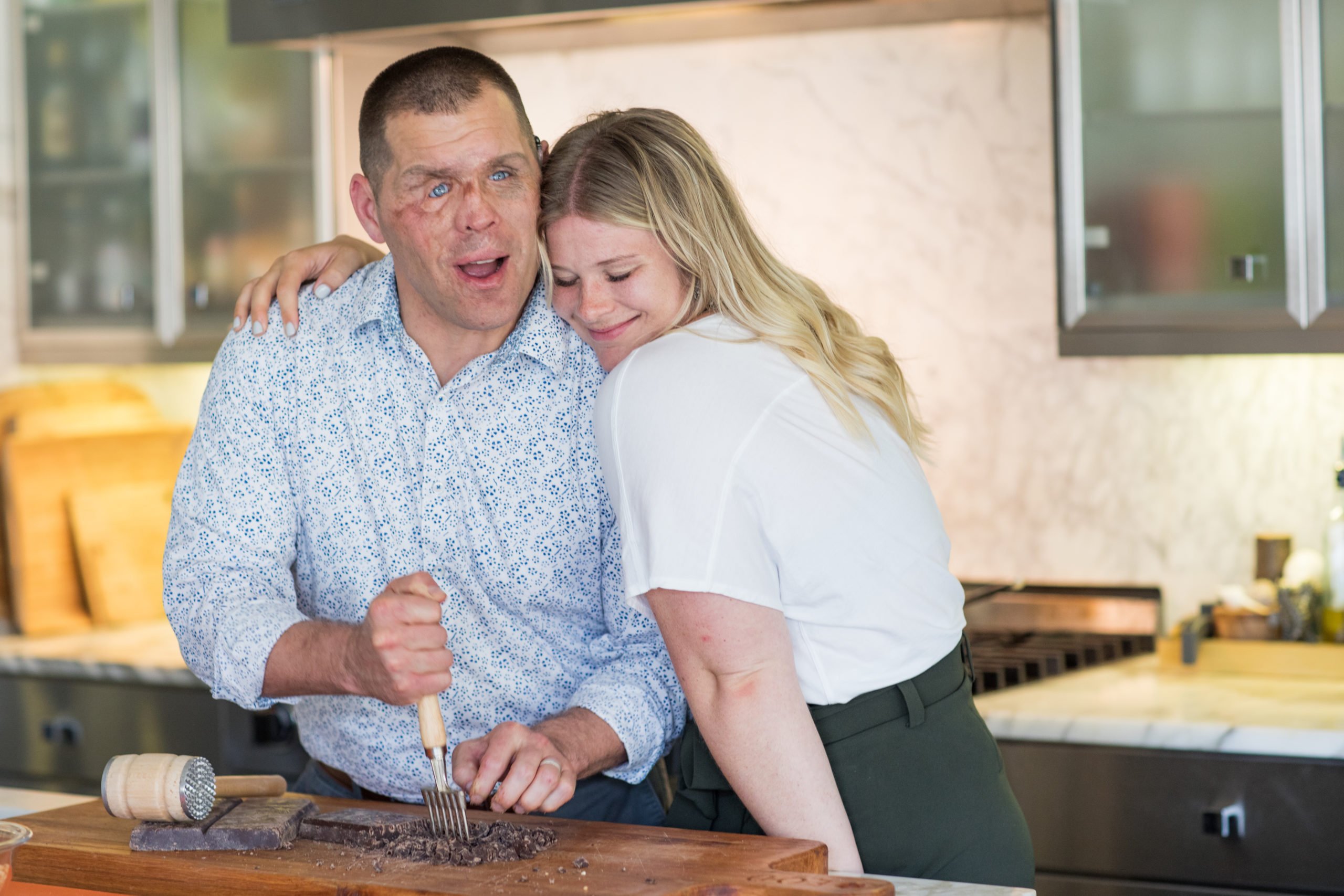 He took up running marathons, kayaking, and mountain climbing. In 2015, he contracted bacterial meningitis and was left deaf. Another blow, but he wasn't going to let that stop him, either. He ended up getting cochlear implants as he rehabbed.

Aaron made fudge that year for Thanksgiving, which was a total hit. He went on to create a successful business of making fudge with his friend, McKayla. They named the business E.O.D. Fudge, meaning Extra Ordinary Delights. 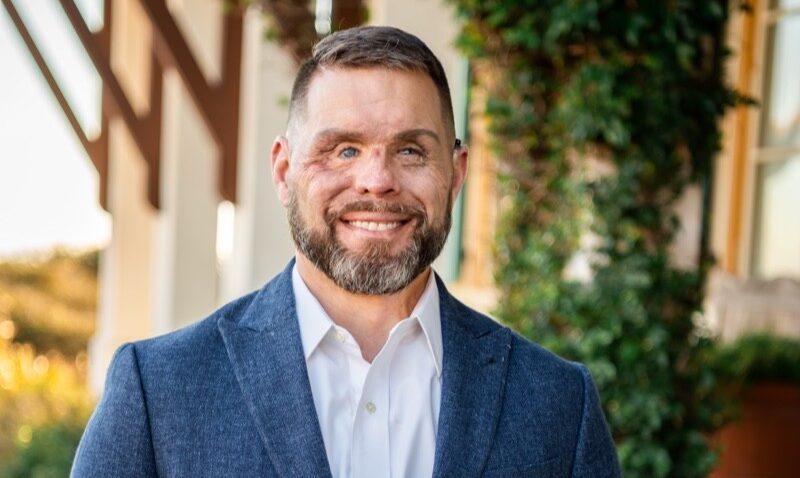 Aaron is on TikTok with his series "Cookin' Without Lookin'" as he shows his audience how he makes fudge and other treats.

Between his successful business and TikTok account, Aaron has proven to himself that nothing will stop his path to success.