Florida Woman Wakes Up After Headache with British Accent

A few years ago, a woman from Arizona went to bed for a nap after she had experienced a bad headache. But when she woke up, she remarkably spoke with a British accent. This happened quite a lot over the past few years. At some point this woman had an Australian accent and an Irish accent. But just as suddenly as these accents appeared, they also disappeared. 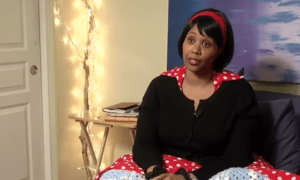 45-year old Michelle Myers said that her British accent is the one that seems to linger for a long while. Over the course of 2 years, she has adapted several accents but her British one is the most persistent. Myers has been diagnosed with Foreign Accent Syndrome. This disorder typically occurs after having brain damage or a stroke when there is significant trauma to the language part of the brain. In some cases, speakers change the rhythm of their talk or stress certain syllables, creating a familiar accent. 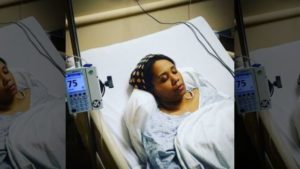 The condition was documented first in 1907 when a French neurologist studied a Parisian man who suffered a stroke and suddenly spoke with an Alsatian accent, although he was nowhere near the German region where the language is spoken. Over the past 100 years, there have only been around 60 documented cases, but these cases have been found all over the world, from Louisiana and all the way to Japan.

“Some people think it’s physiological; others think it’s psychological,” said Myers, “People like me â€” we don’t care which one it is. We just really want to be taken seriously, and if it is something that’s going to hurt me, help me.”