A routine traffic stop turned into a drug bust for two Florida men who weren't particularly adept at hiding their wares.

Joshua Reinhardt and Ian Simmons, both 34, were pulled over in Santa Rosa County on Saturday after a trooper caught them speeding down Interstate 10 at 95 miles per hour in the Florida Panhandle. Upon recognizing Reinhardt from an active felony warrant for violation of probation in Orange County, the trooper requested backup. 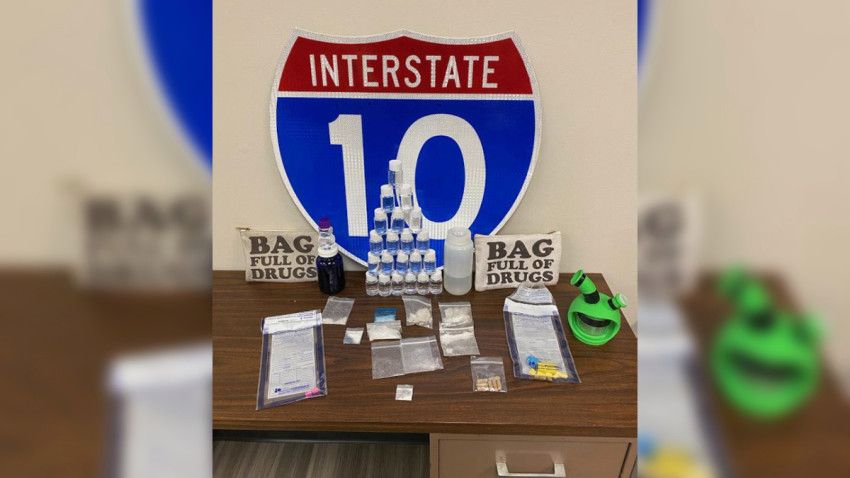 A Santa Rosa County Sheriff's deputy and his K-9 arrived to assist. The police dog, Prince, smelled that something was wrong. As the cops began to serach the inside of the Kia sedan, they came across two bags—both of which were helpfully labeled: "Bag Full of Drugs."

Upon opening the bags, police found 2.6 ounces of methamphetamine, over 2.2 pounds of the date-rape drug GHB, 2.6 ounces of fentanyl, ecstasy, cocaine, and various other paraphernalia. Both the driver and the passenger were taken in on an assortment of felony drug charges. 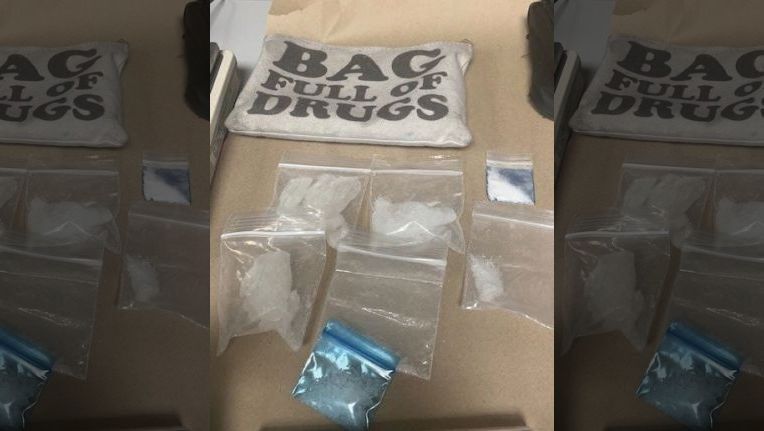 "They don't alway smake it that easy for us," said Lt. W. Robert Cannon of the Florida Highway Patrol. "If it weren't for the fact that we’re talking about date rape drugs, fentanyl, which we all know can be deadly, cocaine and the other drugs, it would be humorous."

When the trooper asked Simmons and Reinhardt for ID, Reinhardt reportedly said, "I probably shouldn't give this to you." He was undoubtedly correct.