When a pair of total strangers spotted NBA legend, Shaquille O'Neal at a Best Buy in McDonough, Georgia they were shocked!

Patrick Martin, one of the shoppers, approached Shaq to offer his condolences for the recent losses of his friend, Kobe Bryant, and his sister, Ayesha Harrison-Jex. Martin didn't think much of the deed until Shaq approached him once again... 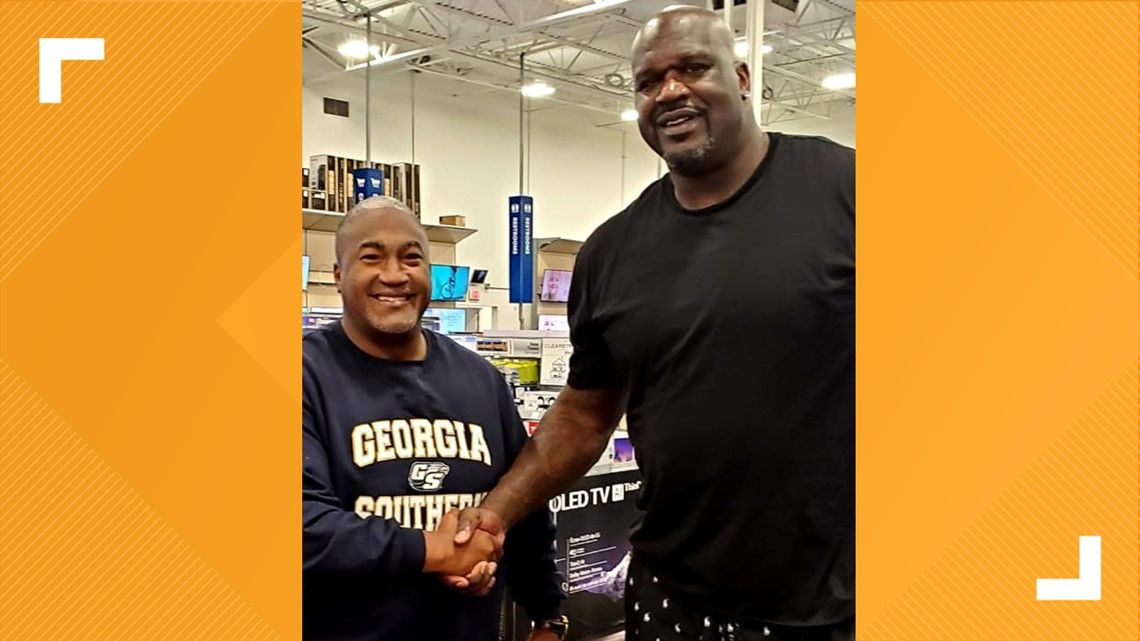 "We walked off, then Shaq comes to us and says, 'I like y'all, so get the nicest one in here and I'll pay for it,'" recalls Martin.

Apparently, this isn't the first time that Shaq has done something like this, but Martin's story has since been shared around Facebook thousands of times.