Birds are a relatively easy pet to own. Breeds such as parakeets are domesticated enough not to cause their owners any potential harm. But for one man, a pet bird was the cause of his death. 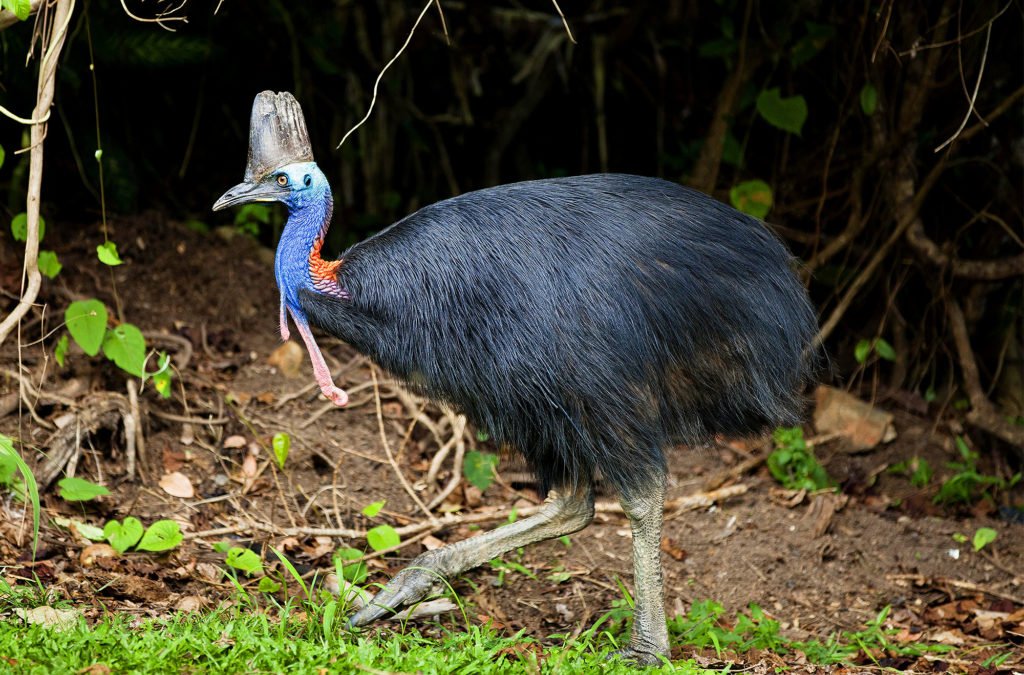 Law enforcement in Alachua Country received two frenzied 911 calls claiming that a bird was attacking its owner. However, when the deputies arrived, they realized the seriousness of the situation. The bird was a cassowary, a flightless, aggressive species native to Australia. 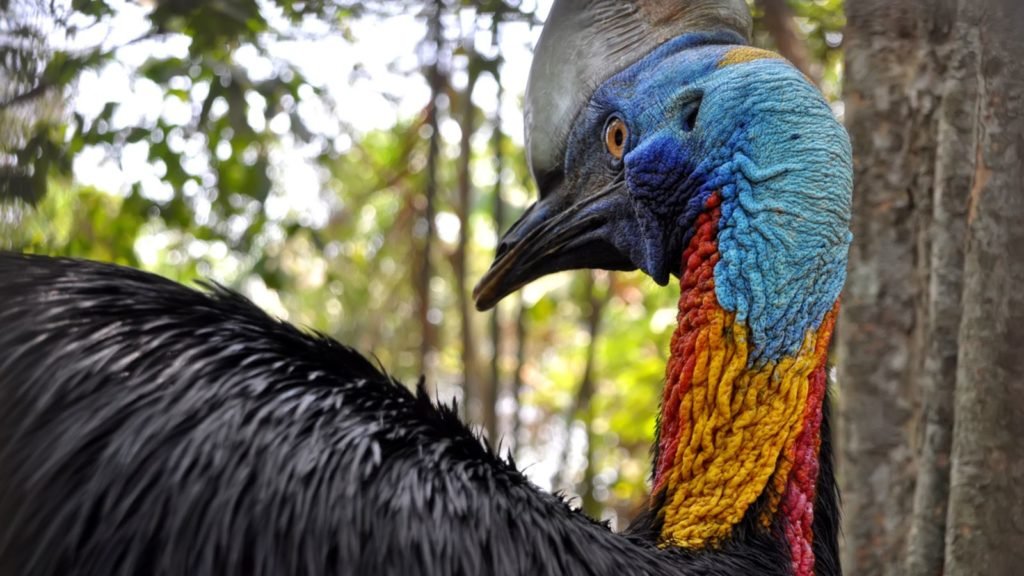 Cassowaries are considered quite dangerous, especially when threatened. They use long claws on each foot to defend themselves against predators. Unfortunately, 75-year-old Marvin Hajos fell while feeding his pet cassowary and, as a result, was attacked by the bird, causing fatal injuries.