What began as a light-hearted challenge bet between a Florida couple ended in a Smart car parked in their kitchen.

Patrick and Jessica Eldridge were trying to figure out where to park Patrick’s smart car because he didn’t want it to “blow away” in the midst of Hurricane Dorian. 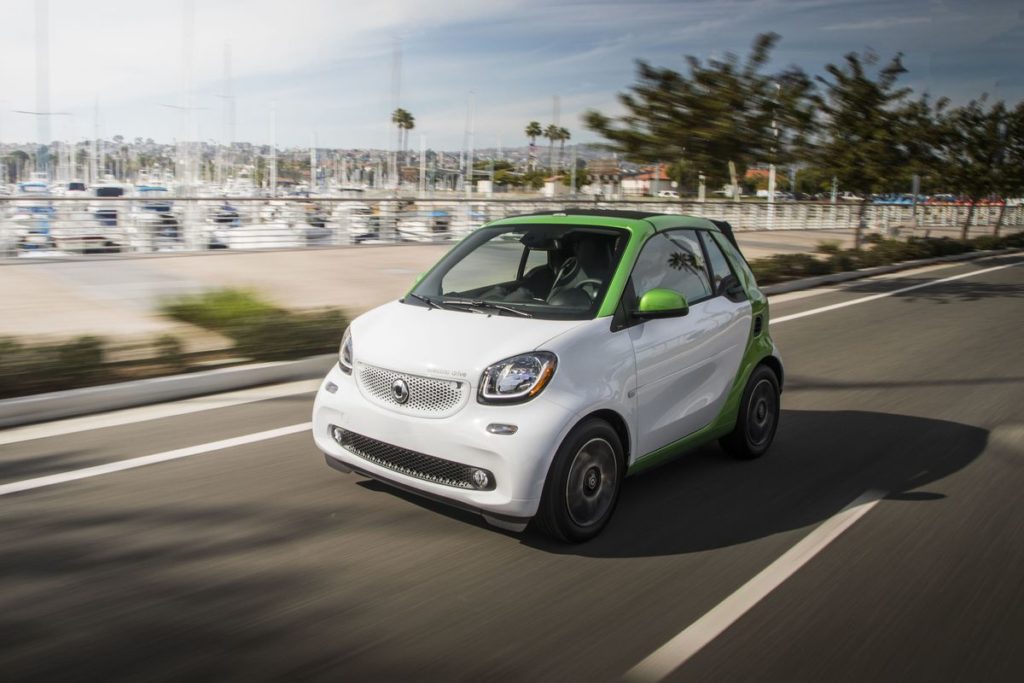 Jessica said her car was already parked in the garage. Rather than cleaning out the garage in order to fit the smart car inside, Patrick suggested he park it in the house.

“I said there was no way he could. He said he could,” Jessica said. “So he opened the double doors and had it in. I was amazed that it could fit. He had it in with no problems.” 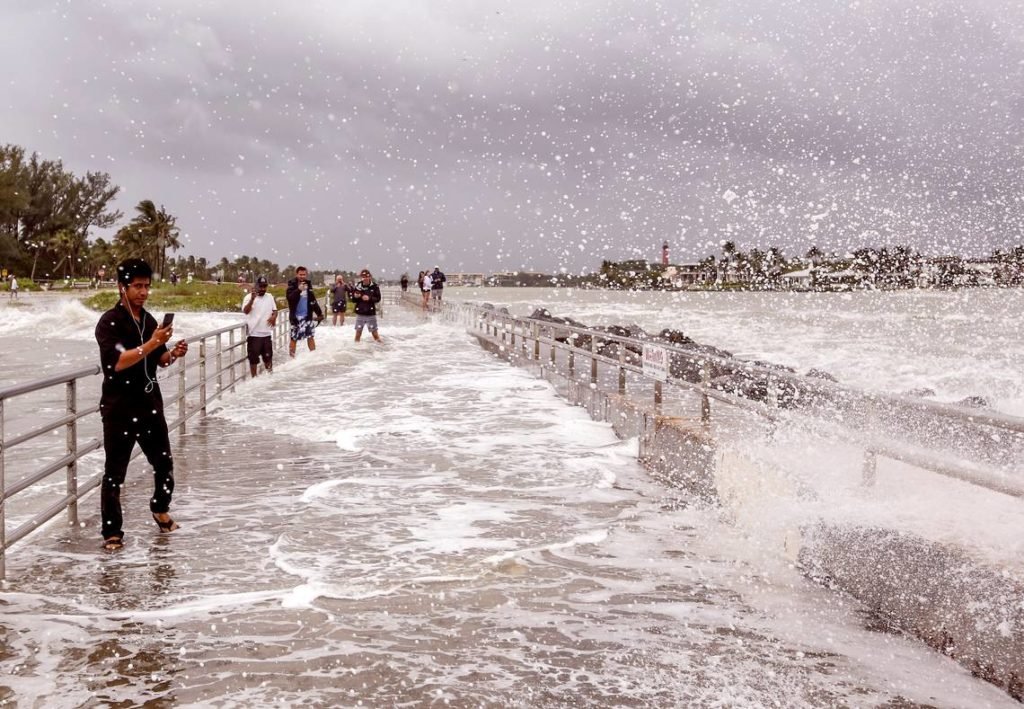 Jessica had to move around the car, which was parked inside the kitchen, in order to cook and serve dinner.

Mrs. Eldridge said she’s “hoping he will pull it out pretty soon once the wind dies down” because “there is room and it’s not in the way but my dogs are confused by it.”