The Oakland Raiders seemed like a new team following the release of Antonio Brown. The notoriously problematic player has been causing an uproar on the field and in the locker room as of late, and the team finally cut ties. 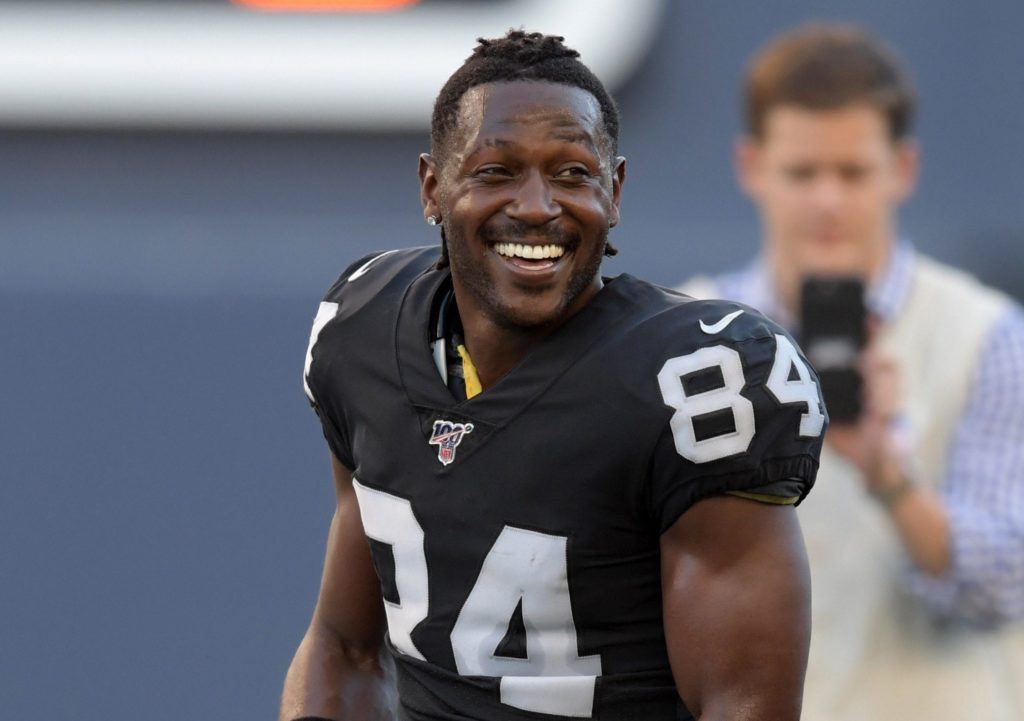 No more tantrums over a helmet. No distraction of a receiver skipping meetings and walkthroughs. Nobody interrupting practices to yell at the general manager.

Antonio Brown was let go before he could even officially start the season with the Raiders. While it’s difficult to say whether or not the team is more talented without him, they seemed to be in overall better spirits Monday night.

Oakland played very well with a 24-16 win over the Denver Broncos. For weeks, the only thing the Raiders heard about was Brown and his contant drama. 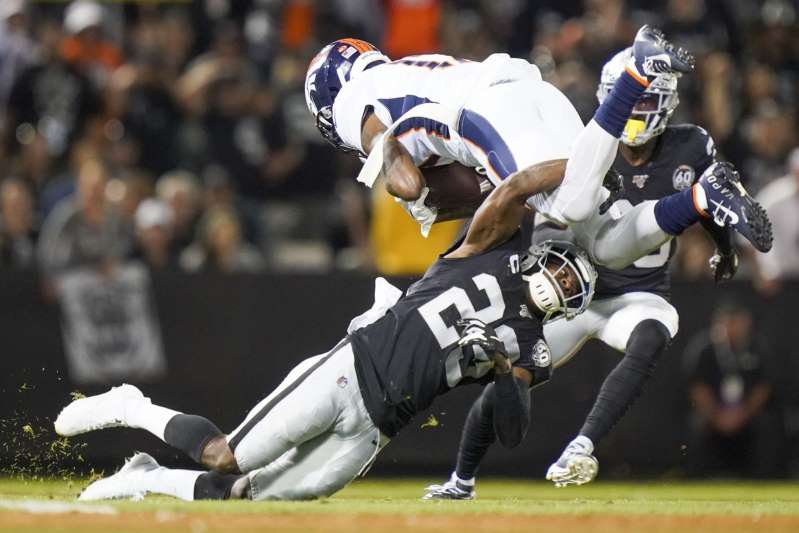