This Man’s Beloved Cat Died, so He Cloned Him

After burying his cat, Garlic, in a park nearby his house, this Beijing man made a decision that he hoped would help to preserve the beloved feline forever.

Hours later, Huang Yu dug up his cat’s body and stuck him in the freezer to prepare for the process. “Garlic didn’t leave anything for future generations,” he said, “so I could only choose to clone.” 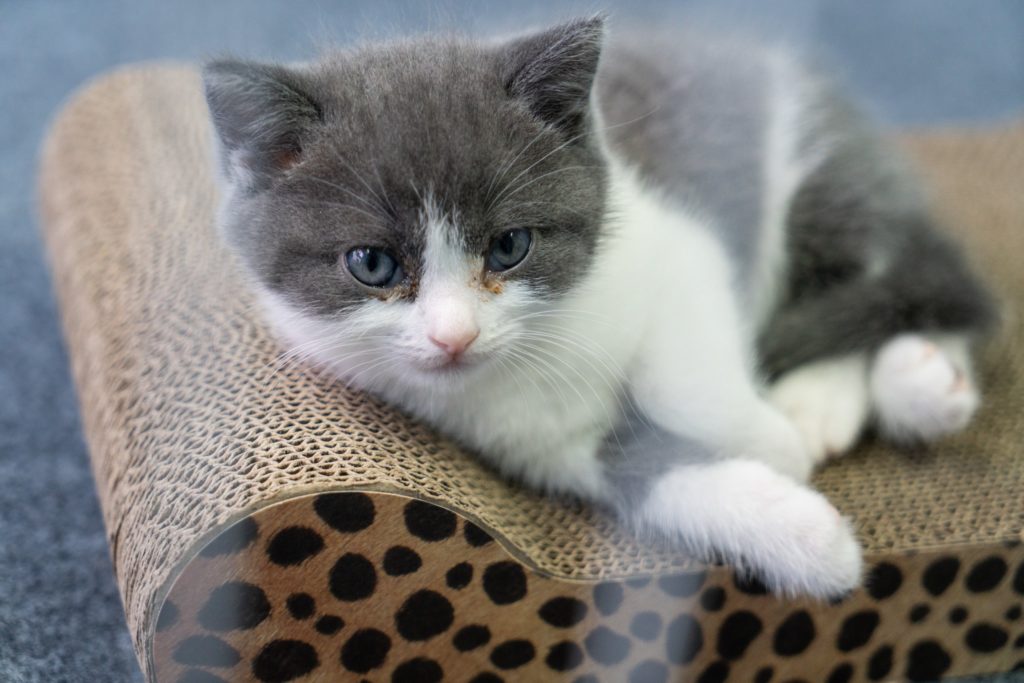 Although the pet-cloning business can’t really taken off in the U.S. yet, it might become a viable market in China. Sinogene decided to start cloning pet after a survey indicated there was demand. 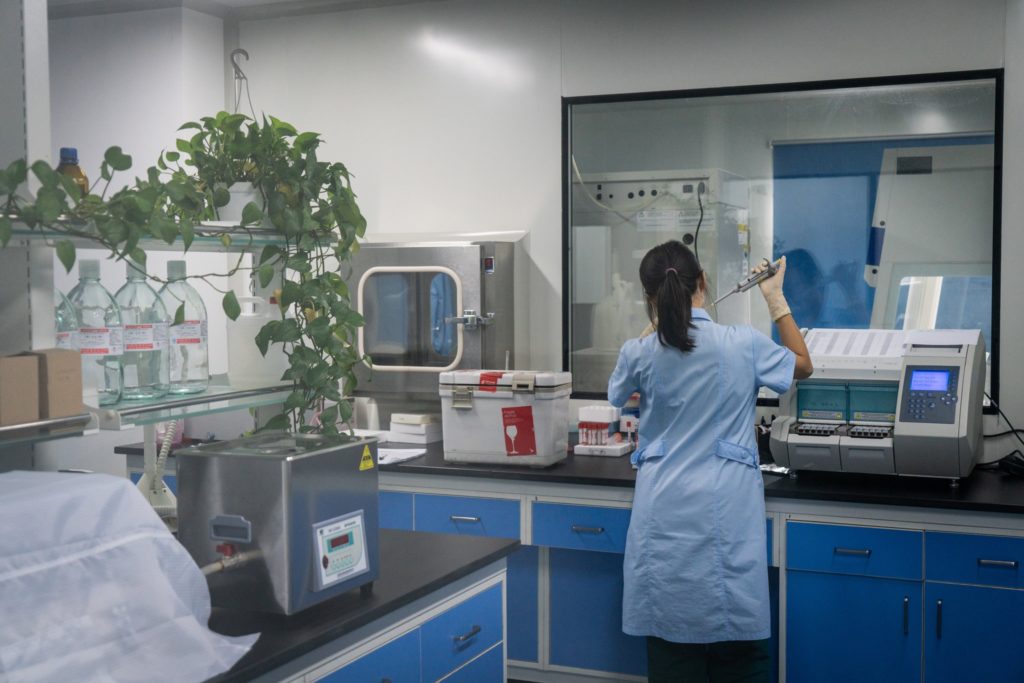 The company has cloned over 40 dogs, including Pomeranians, schnauzers, and Malteses. Each cloned dog is priced at about $53,000. Some served as pets, others were the subject of medical research.

Garlic’s clone was born on July 21. The new Garlic is scheduled to stay at the laboratory for another month before Sinogene sends him off to Mr. Huang.