Earlier this week, a black Perigord truffle has been cultivated in Britain for the first time. Scientists have announced the breakthrough was made possible because of climate change. The truffle was found by a specially trained dog named Bella in an area in Wales. The truffle found was a 15-gram specimen that was cultivated in the roots of a Mediterranean oak tree that had been treated with truffle spores. 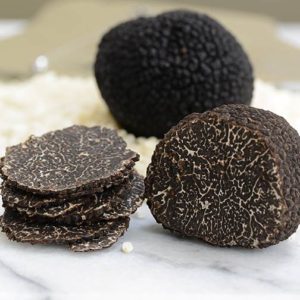 Scientists from Cambridge University said that they also added lime minerals to the surrounding soil to make it less acidic for the truffle. The soil in the UK had been too acidic in the past to successfully cultivate truffles. A Perigord truffle is one of the rarest and most expensive food products. It can be worth as much as £1,700 ($2,200) per kilograms in Britain.

The Perigord truffle used to be only found in the rich soil of France, and some provinces in Italy and Spain. Experts have said that the truffle’s traditional Mediterranean habitat had been affected by drought and global climate change, and yields in its previous locations have been declining. This most recent discovery has been the farthest north that the species has been found. 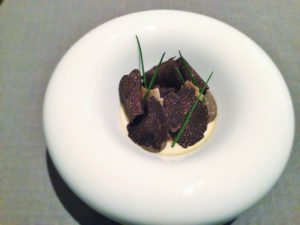 “This cultivation has shown that the climatic tolerance of truffles is much broader than previously thought, but it’s likely that it’s only possible because of climate change.” said Paul Thomas of MSL, “Some areas of the UK… are now suitable for the cultivation of this species,” Thomas said, adding: “The potential for industry is huge.”