For the first time ever, the Addams Family is returning to the big screen through computer animation. The trailer offers a glimpse into the resurrected Addams clan, featuring a notable voice cast that includes the likes of ChloÃ« Grace Moretz, Finn Wolfhard, Bette Midler, Nick Kroll, Allison Janney, Charlize Theron, and Oscar Isaac. 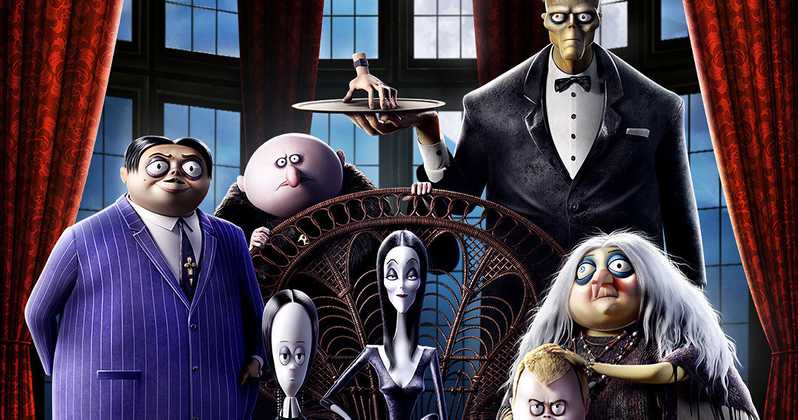 MGM will be releasing the film in theaters everywhere on October 11, 2019. The trailer makes it apparent that the film doesn’t seek to stray far from the traditional Addams family trademark sly remarks. For instance, Morticia quips, “There’s usually a murderous clown attached to the other end of these,” when she sees her daughter’s red helium balloon. 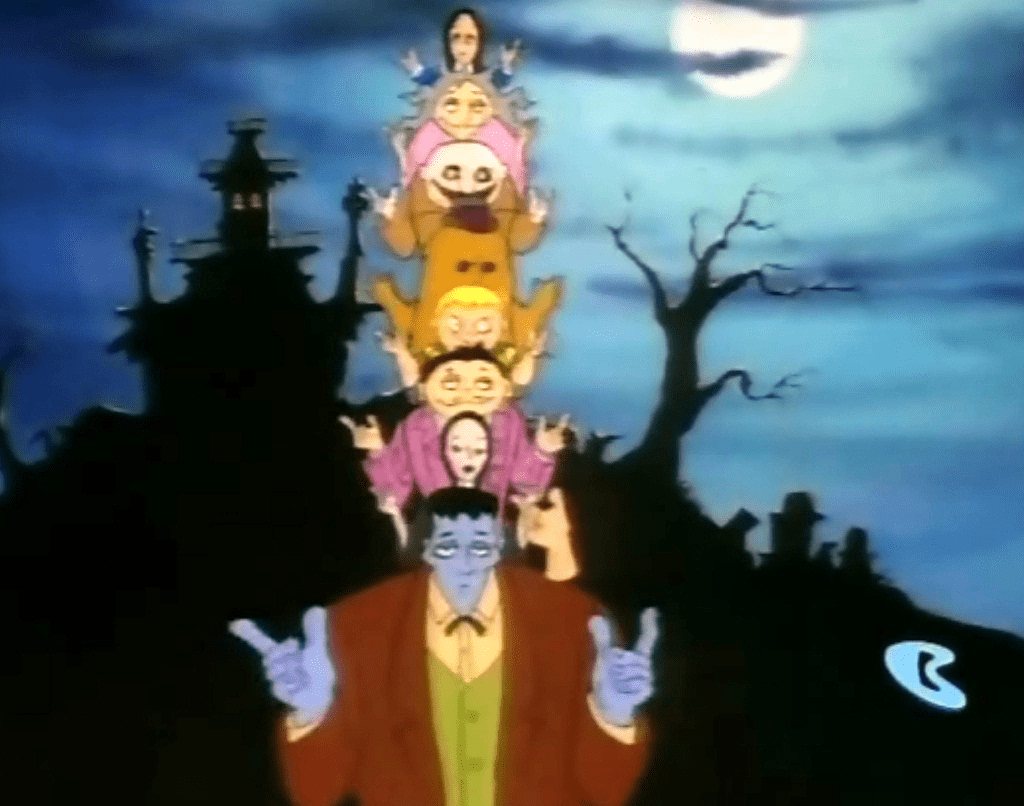 This reimagining of the darkest television family is sure to breathe some life back into them.