If you’re looking for somewhere safe to travel to, if you want to enjoy your vacation without worrying about crime or tragic circumstances, then there might be a country that’s just right for you. In recent days, the WEF, or the World Economic Forum, named Finland the safest country in the world. The country just beat out neighboring nations such as Norway and Sweden for the top spot. They also beat countries known for the safety within borders, such as the countries of Canada and New Zealand. The WEF listed the top 10 safest countries in the biennial Travel and Tourism Competitiveness Report. 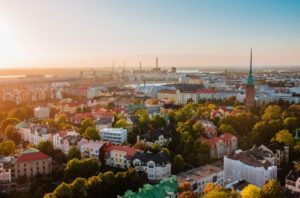 Each country was measured by the “extent to which a country exposes tourists and businesses to security risks mainly related to serious harm to people (violence and terrorism),” according to the report. While most violent crime was taken into account, smaller petty crimes were not considered in these rankings. Most people were surprised to see Middle Eastern countries such as the UAE and Qatar in the top 10, while first world countries such as the UK and the United States were very low on the list. The US is ranked at 84th while the UK is ranked at 78th. 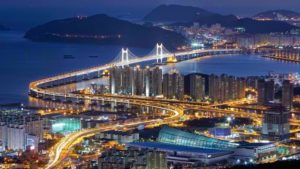 The bottom of the list is rounded off by Yemen, El Salvador, Pakistan, and Nigeria. Last on the list is Colombia, as the most unsafe country to travel to. One notable exception on the list is the war-torn country of Syria. Here is the complete list of the top 10 safest countries to visit: