At 8 years old, Richard Sandrak came into the spotlight. He was an aspiring body builder, working on his body from the age of 2 with the help of his father. He was constantly competing and constantly working on his body, that he began to draw attention to due his muscular he was becoming at such a young age. 16 years later, Richard has been brought back into the spotlight for a check up. 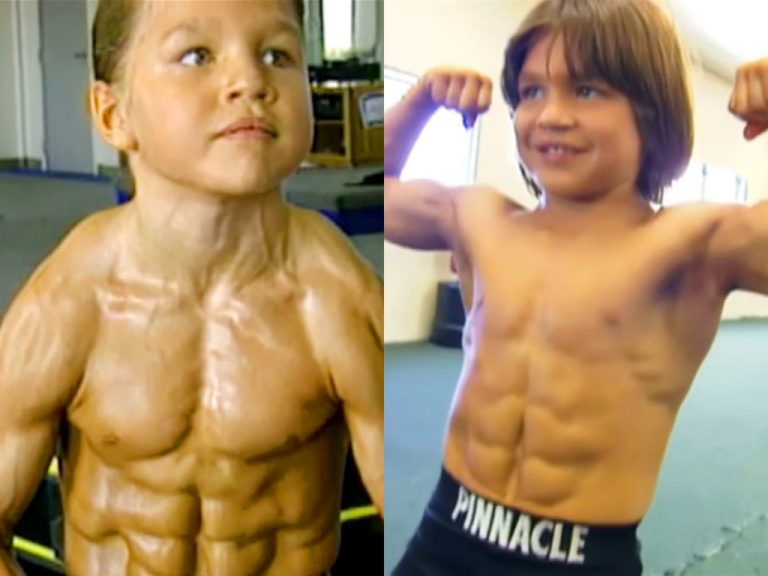 Child bodybuilding was by no means a common practice, which is why it was so shocking to see such a young boy looking like an adult man. People became worried about his mental and physical health, this wasn’t normal for a young boy to be going through this type of physical activity. 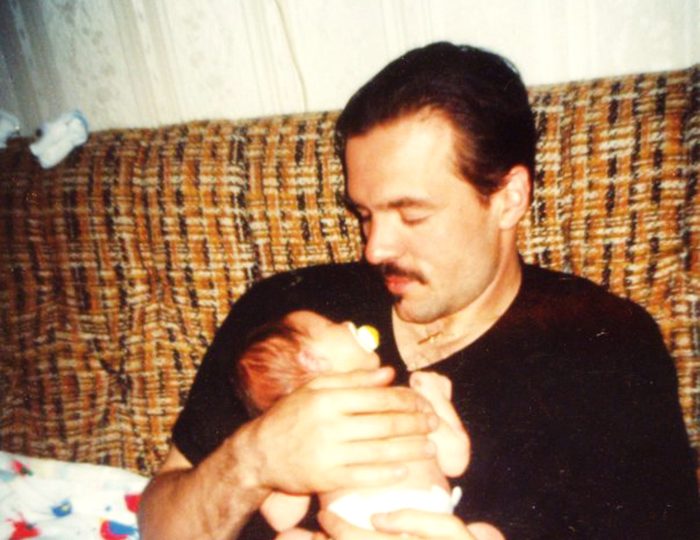 Richard was born the Ukraine in 1992 to an award winning martrial artist and aerobic artist. Richard has athleticism running through his blood, so it was normal for him to be athletic and enjoy sports. The young family moved to Pennsylvania when Richard was just two years old, and that’s where it all began for them.