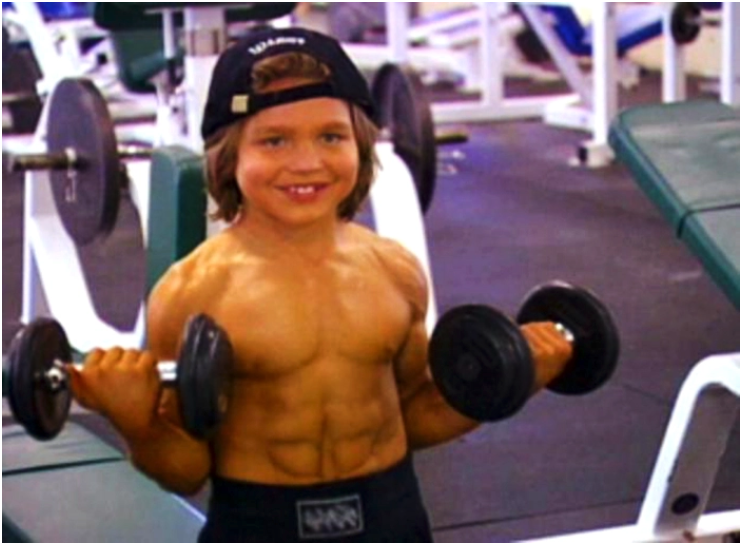 By chance, Richard began to lift when his father introduced him to it. It wasn’t anything serious, as he just gave Richard small weights because the boy enjoyed it. Within the same year, they moved to California, which holds many body building opportunities. Richards father saw something in his son that many didn’t, and began to take weight lifting more seriously with him. His father even went has far as to hire a fitness coach to help Richard learn.

Most of Richards childhood was spent working on his physique and increasing the amount of weight he could life. Richards father and the fitness trainer worked the boy every single day, even if Richard didn’t want to. At one point, Richard could do 600 push ups and 300 squats a day.