In 2011, Tara Sullivan was writing for the Bergen County Record when she got to witness firsthand golfer Rory McIlroy blow the final round at the Masters Tournament in Augusta, Georgia. He got to recap the devastating loss with a group of journalists later in the locker room, but Sullivan wasn't included in the roundtable. She'd been mistakenly stopped at the door by a security guard who didn't know she was press, even though there was a law in place that allowed female journalists to enter, so she missed a key opportunity to get some words from the golfer who would go on to become one of the sport's greatest pros. 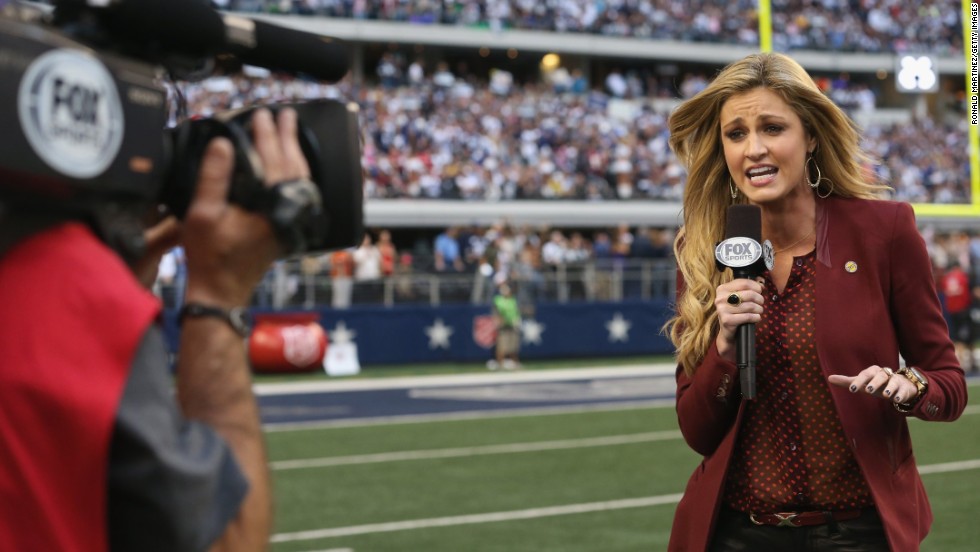 “It was just frustrating because this has been litigated and mandated by law,” Sullivan said. “We should not have to keep reminding people that this is the way the business works. My colleagues stepped up to help me, they gave me the quotes that I missed from inside there, but it was obviously very frustrating,” she said. According to The GIST,  a women-run media company that aims its content at covering women in sports, "women make up less than 14% of sports journalists, and only 4% of sports coverage focuses on women." 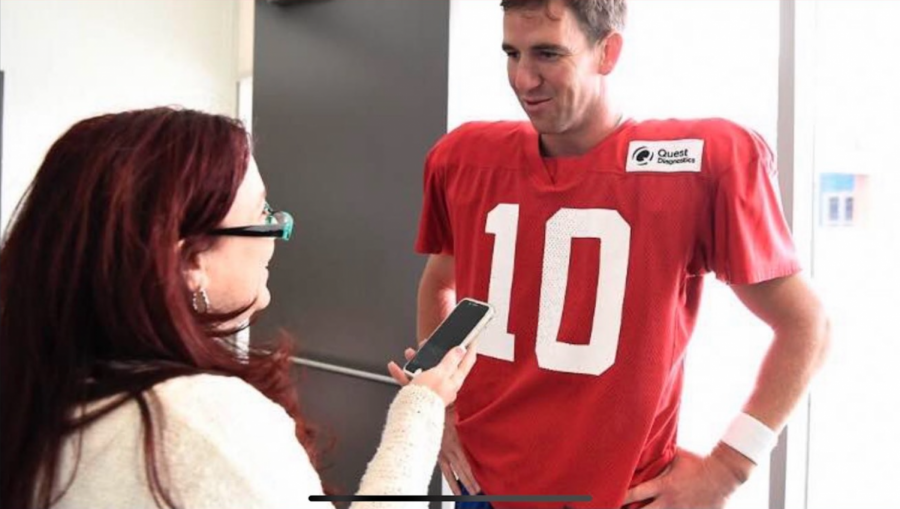 Despite being successful at their job, it's difficult for women to get a foot in the door when covering sports. Most women who earn the gig often consider quitting due to threats and harassment. “There is every hostility online, and misogyny is certainly one of them. When it comes to sports in particular, because it’s been such a bastion for men, they feel invaded somehow,” Sullivan said. “Occasionally you’ll get emails that have disgusting, crude, sexist language.” However, those people are not the majority of viewers or fans. For the most part, the job is rewarding, but the fight for equality in the workplace never ends, especially in a historically male-centered industry.