"My case is perhaps one of those that proves anyone can catch this," Palin told PEOPLE.com. Though she and her family have been diligent mask wearers and practicing social distancing since the former Governor of Alaska's 12-year-old son has Down syndrome, their case shows that this virus will find a way if it wants to. 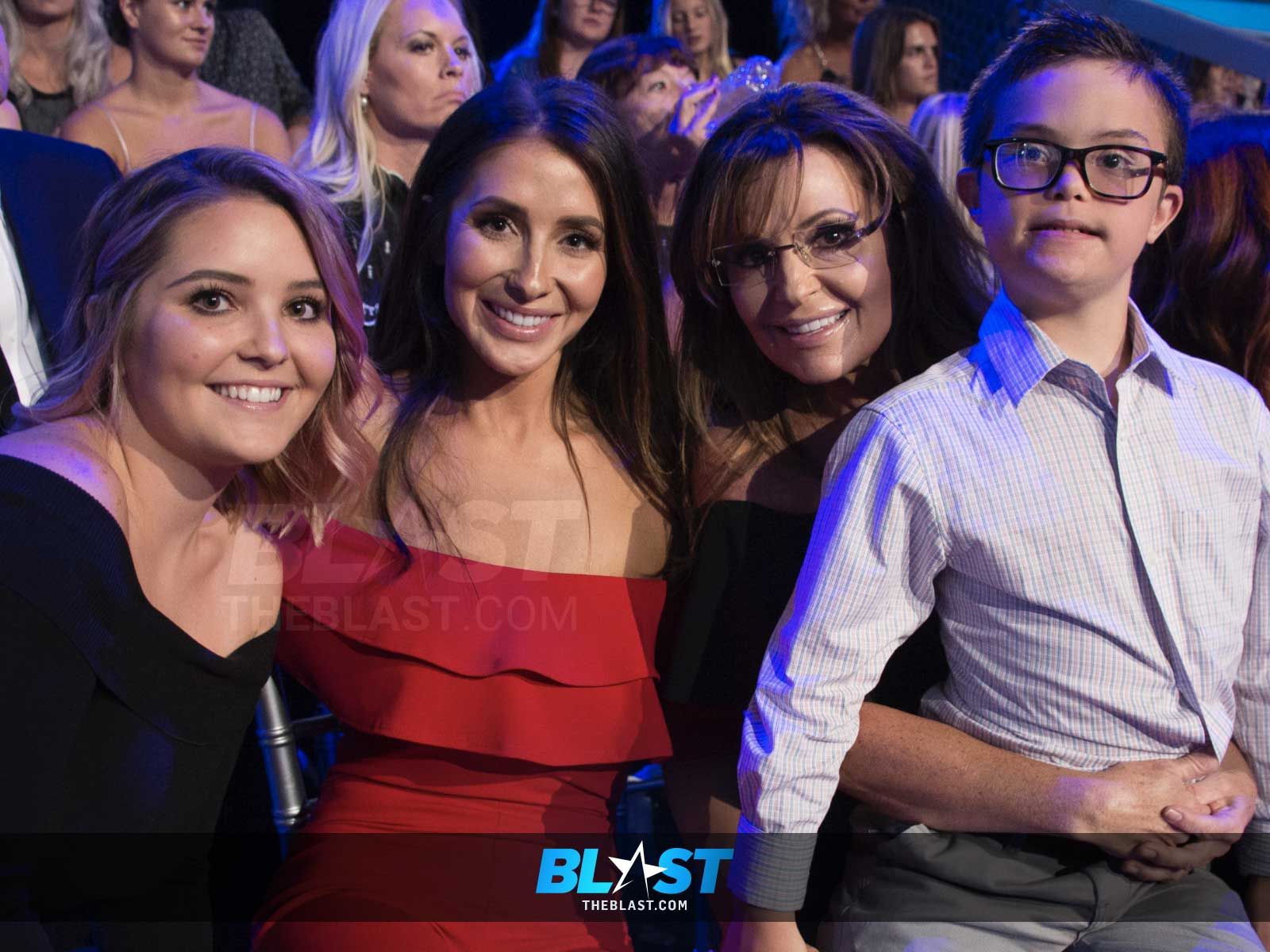 "As confident as I'd like to be about my own health, and despite my joking that I'm blessed to constantly breathe in the most sterile (frozen!) air, my case is perhaps one of those that proves anyone can catch this," she says. "One of my daughters awoke to having lost her sense of taste and smell [and] immediately had a positive COVID test, then was quarantined in isolation. I then observed symptoms in my son Trig, who curiously is the most enthusiastic mask-wearer, and after our numerous negative tests over the year, he tested positive," Palin says. "Children with special needs are vulnerable to COVID ramifications, so with a high fever he was prescribed azithromycin, which really seemed to help, and I increased amounts of vitamins I put in his puréed food." 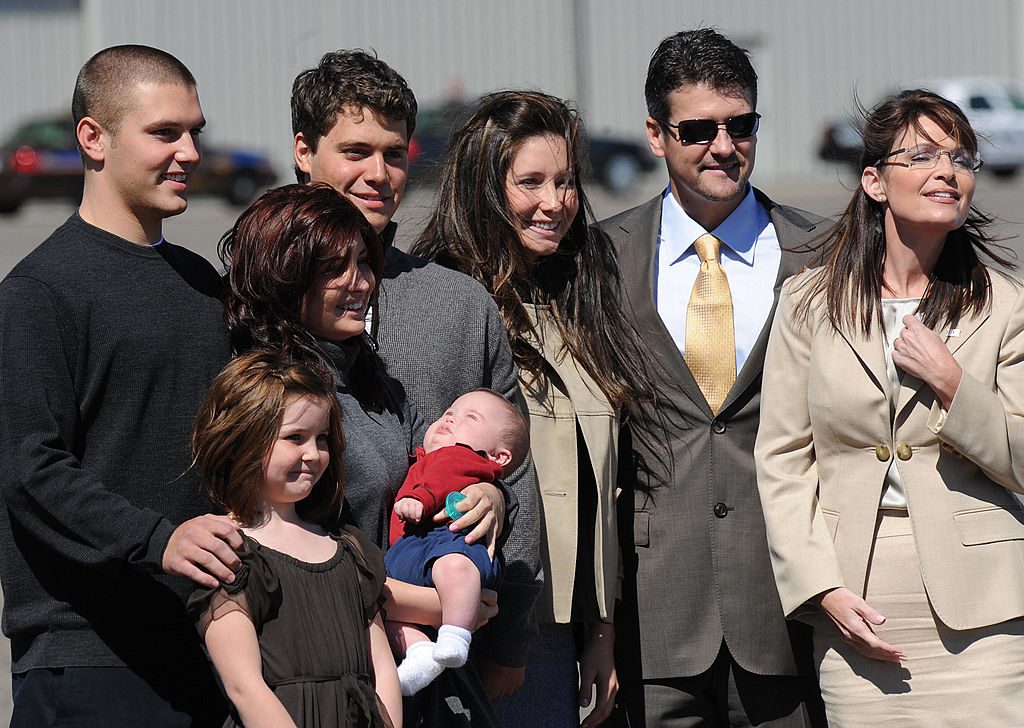 "I strongly encourage everyone to use common sense to avoid spreading this and every other virus out there," she continued in her statement. "There are more viruses than there are stars in the sky, meaning we'll never avoid every source of illness or danger ... But please be vigilant, don't be frightened, and I advise reprioritizing some personal time and resources to ensure as healthy a lifestyle as you can create so when viruses do hit, you have at least some armor to fight it."