A fan of Birmingham City has pleaded guilty to assault after he was caught trying to attack Aston Villa midfielder Jack Grealish during the derby between the sides on Sunday. 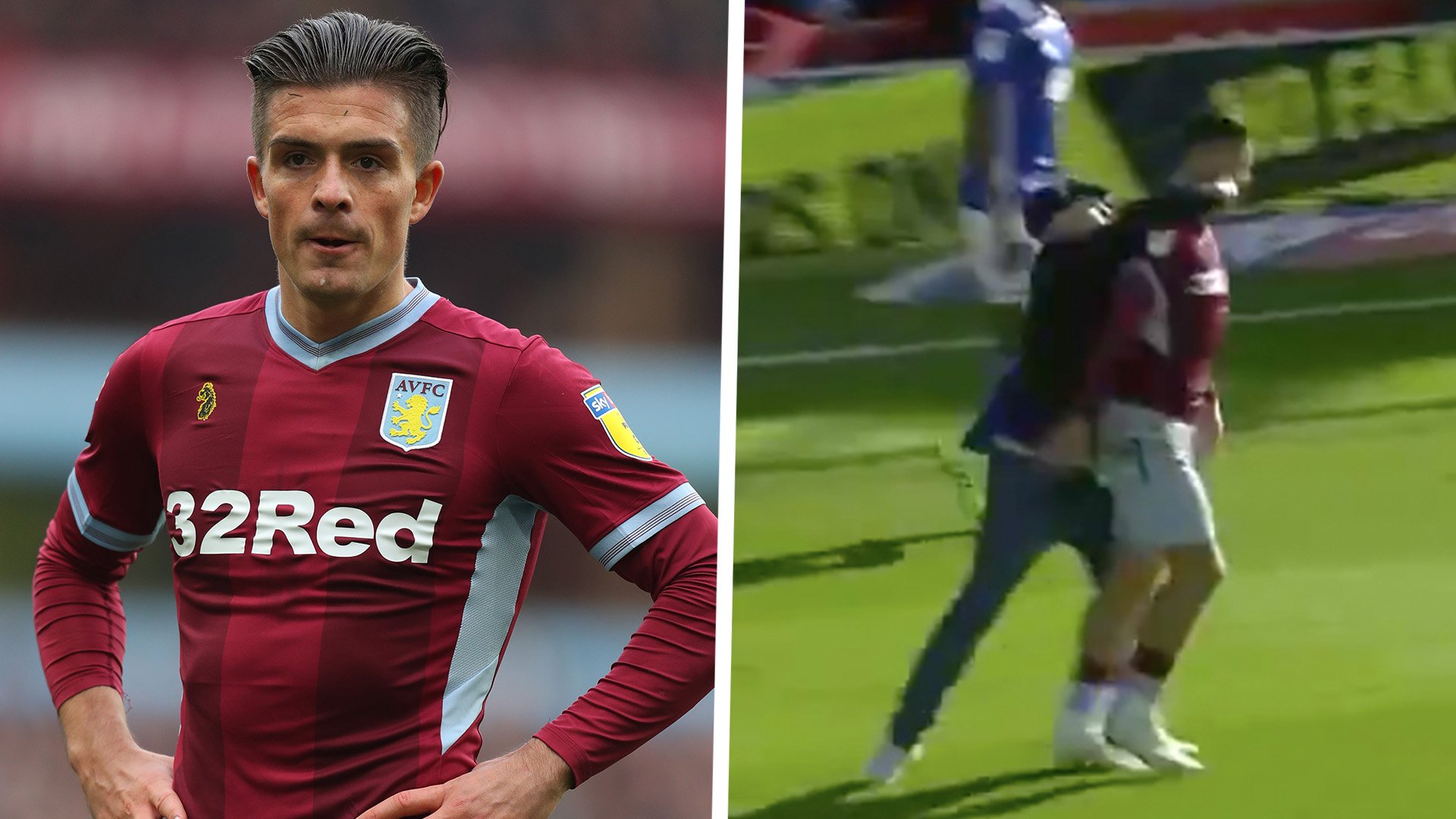 Paul Mitchell, 27, ran into the pitch at Birmingham City’s St. Andrew stadium during the Championship match and took a swing at Grealish while his back was turned. Mitchell, a native of Rubery, Worcestershire, will be sentenced Monday afternoon after admitting to illegally invading the pitch and assaulting Grealish. 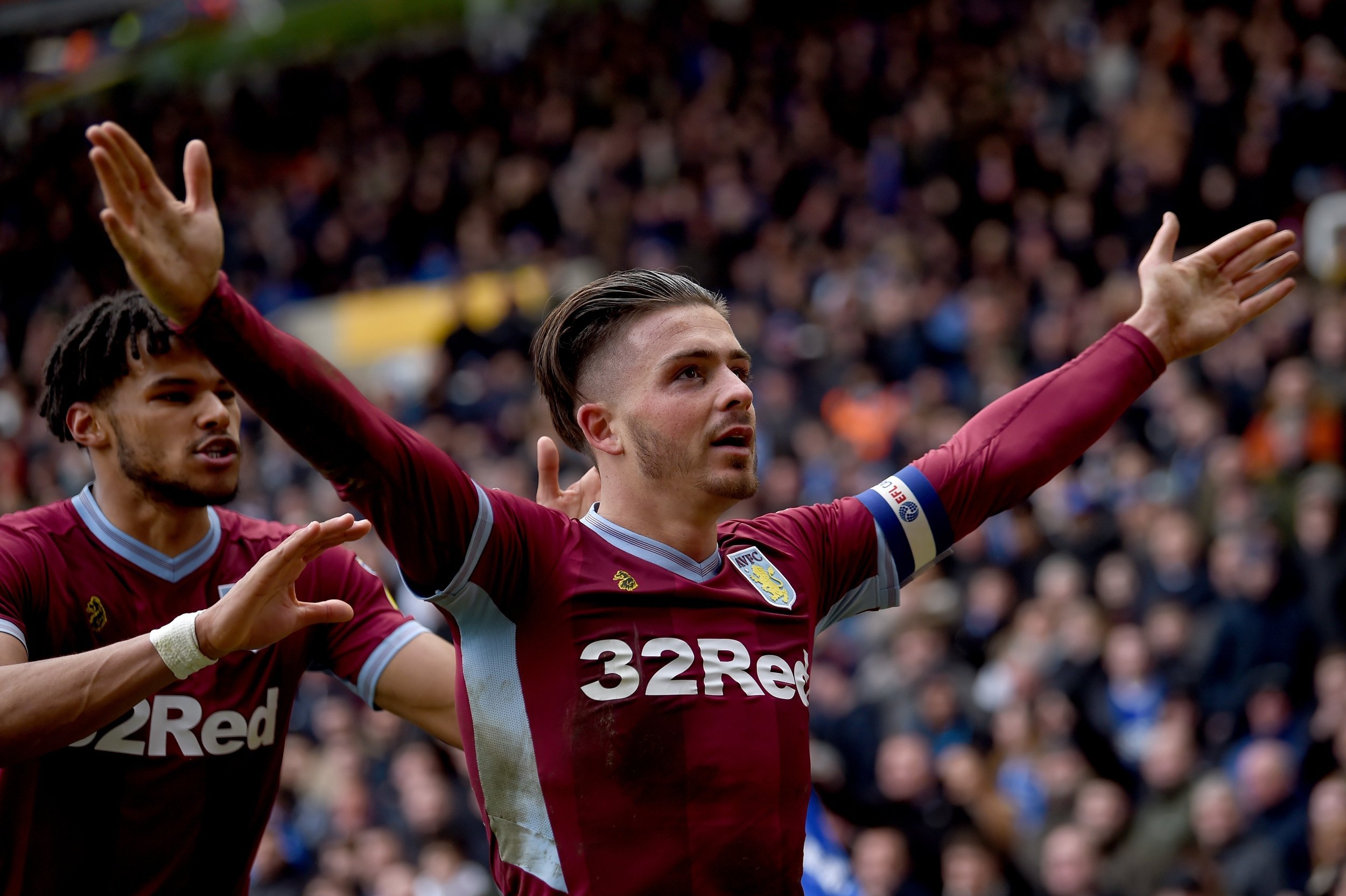 The incident occurred during the 10th minute of the match between Aston Villa and Birmingham, noted rivals, as Gralish was leaving the stands when the ball went out for a corner. Grealish sustained no serious injuries and scored the winning goal in the second half. 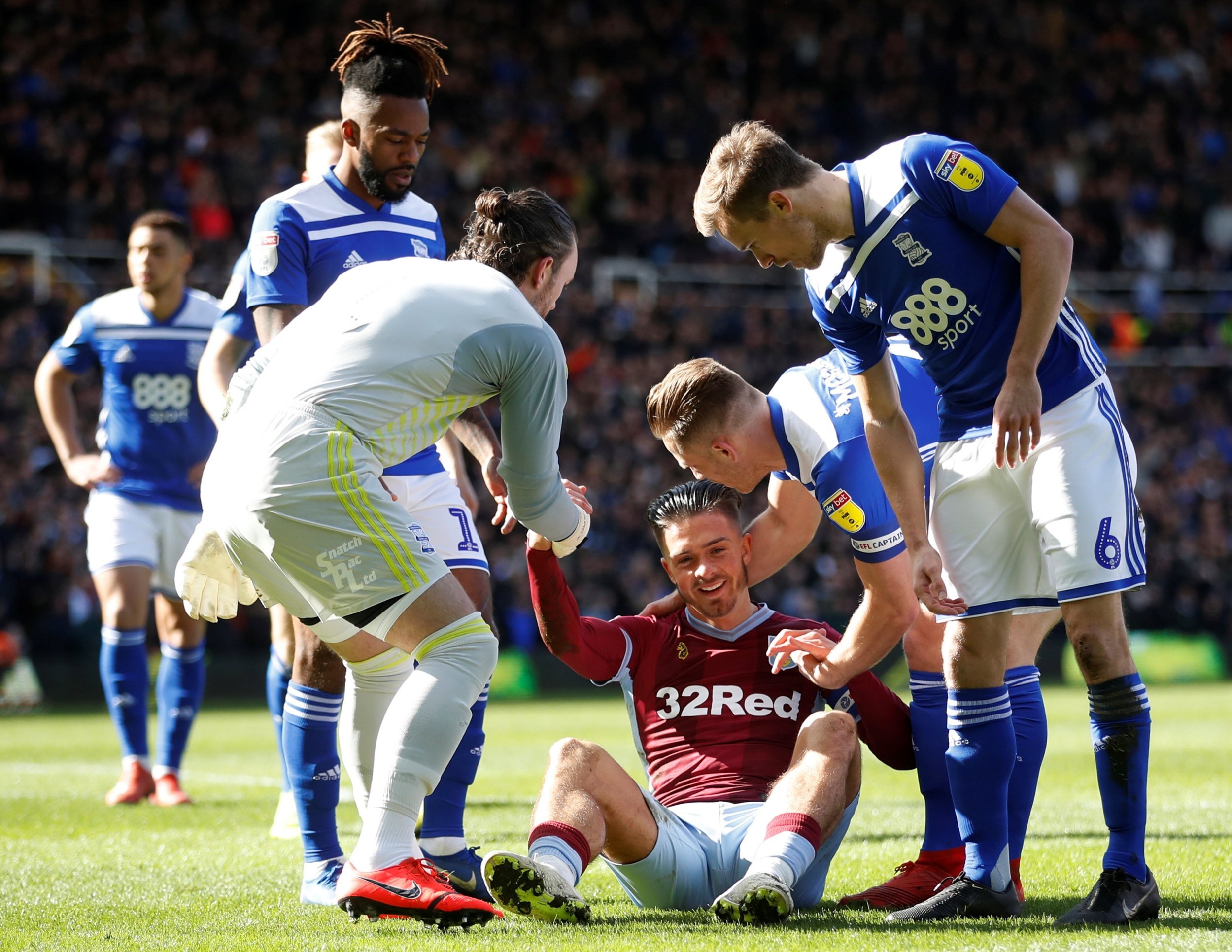 Grealish released a statement from court that described how he felt “shocked and scared” during the attack. “I cannot help but feel how lucky I was in this incident,” he said. “It could have been so much worse had the supporter had some sort of weapon.” 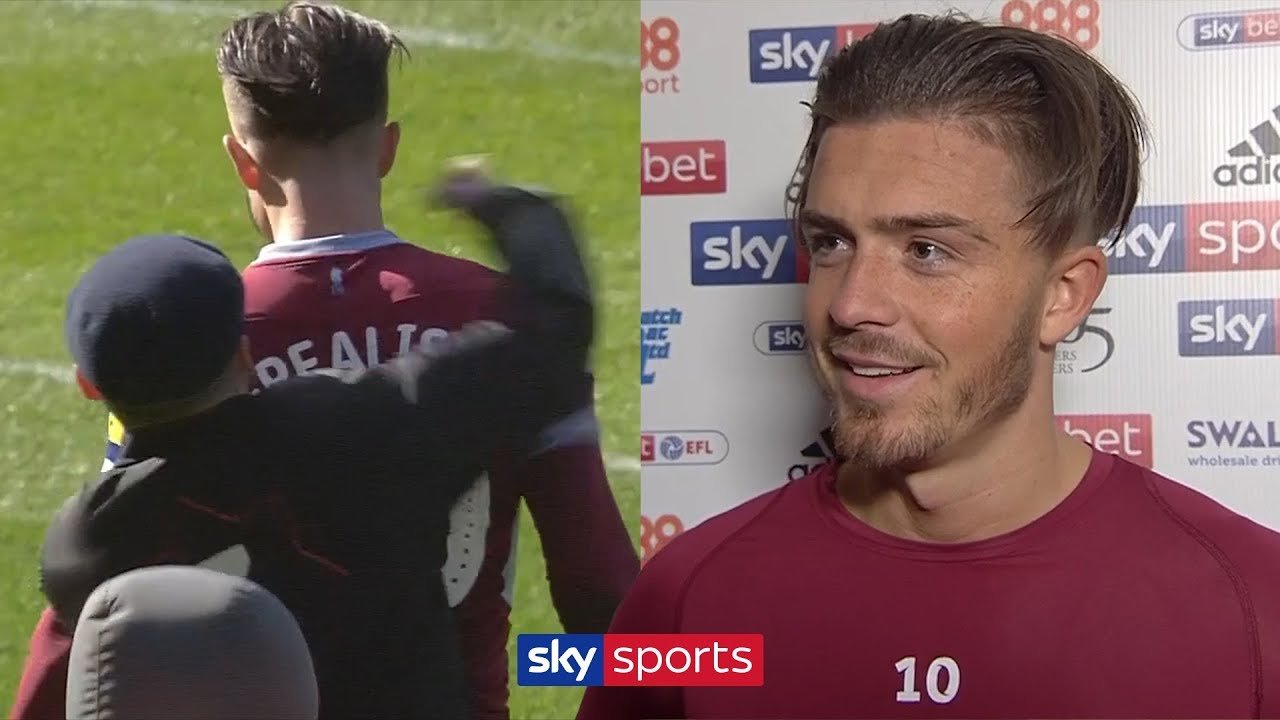 The defense claimed Mitchell was exhibiting out-of-character behavior. “His initial foolish intention was to go onto the pitch to whip up the crowd. He is certainly remorseful today. He is a man with a partner, they have a 2-year-old together and they’re expecting their second child,” said Mitchell’s lawyer.