Anyone who owns a cat has seen it before: when they’re gearing up to pounce, cats wiggle their butt a little bit first.

It only lasts a few moments while the cat is down on its haunches waiting to strike, but it happens every time without fail. And sometimes, the target is your toes under a blanket. 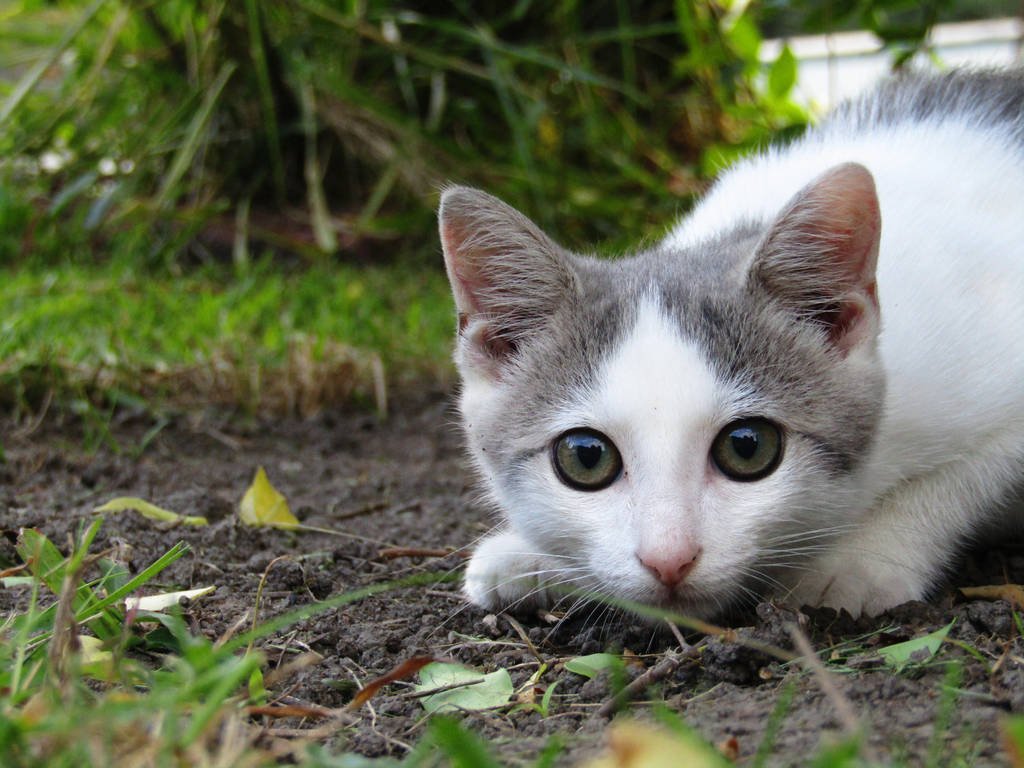 While there’s yet to be any formal research on the topic, John Hutchinson, a professor of evolutionary biomechanics at the Royal Veterinary College in London, had a few thoughts on the matter. “The short answer is science does not know; the butt-wiggling has not been studied, to my knowledge, in an experimental context.” 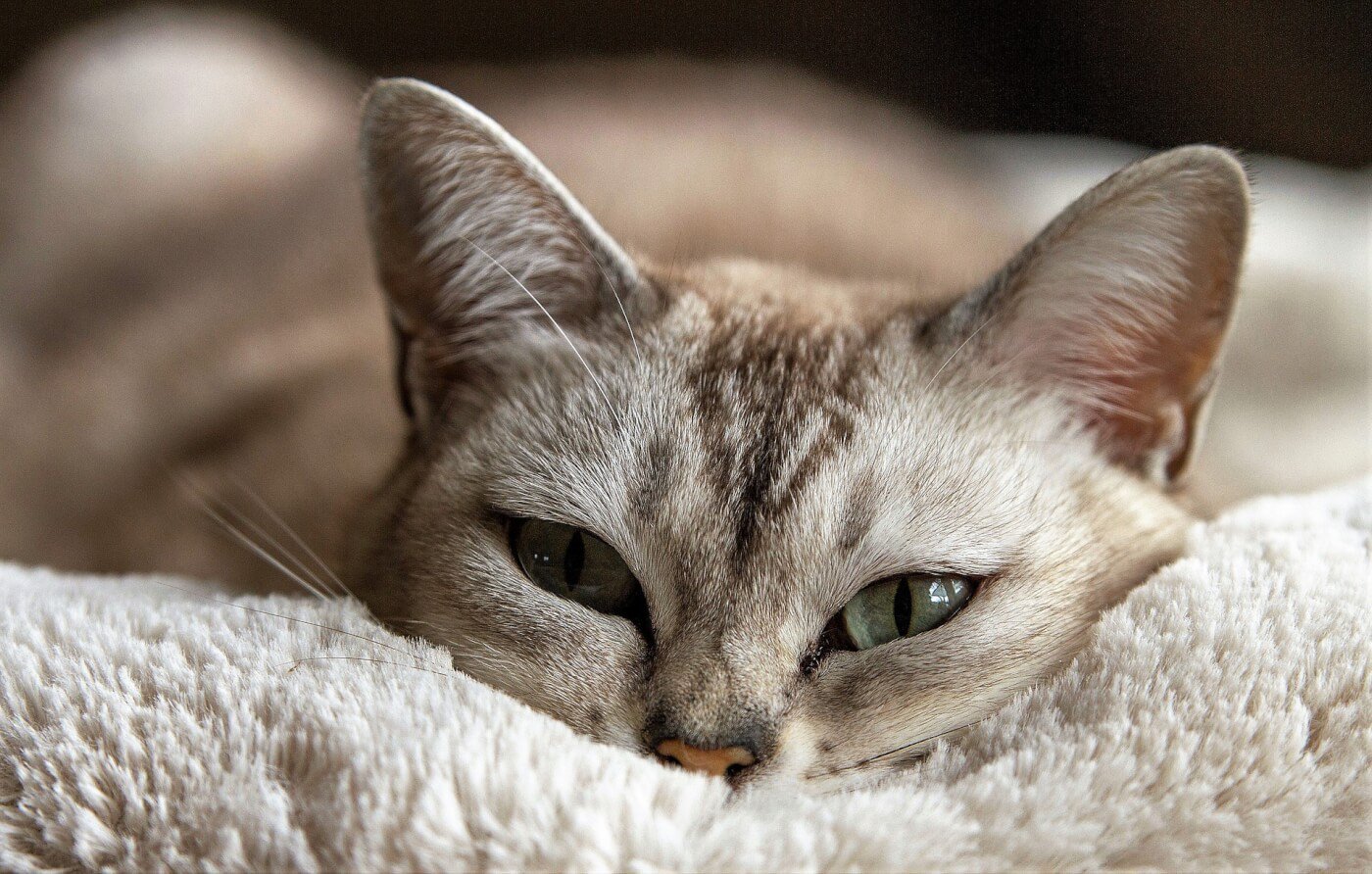 However, Hutchinson postulates that the kitty-wiggling phenomenon may help press the hindlimbs into the ground in an effort to help afford the cat added traction to propel them forward. “It may also have a sensory role to prepare the vision, proprioception [an awareness of one’s position and movement] and muscleâ€”and whole catâ€”for theÂ rapid neural commandsÂ needed for the pounce.” 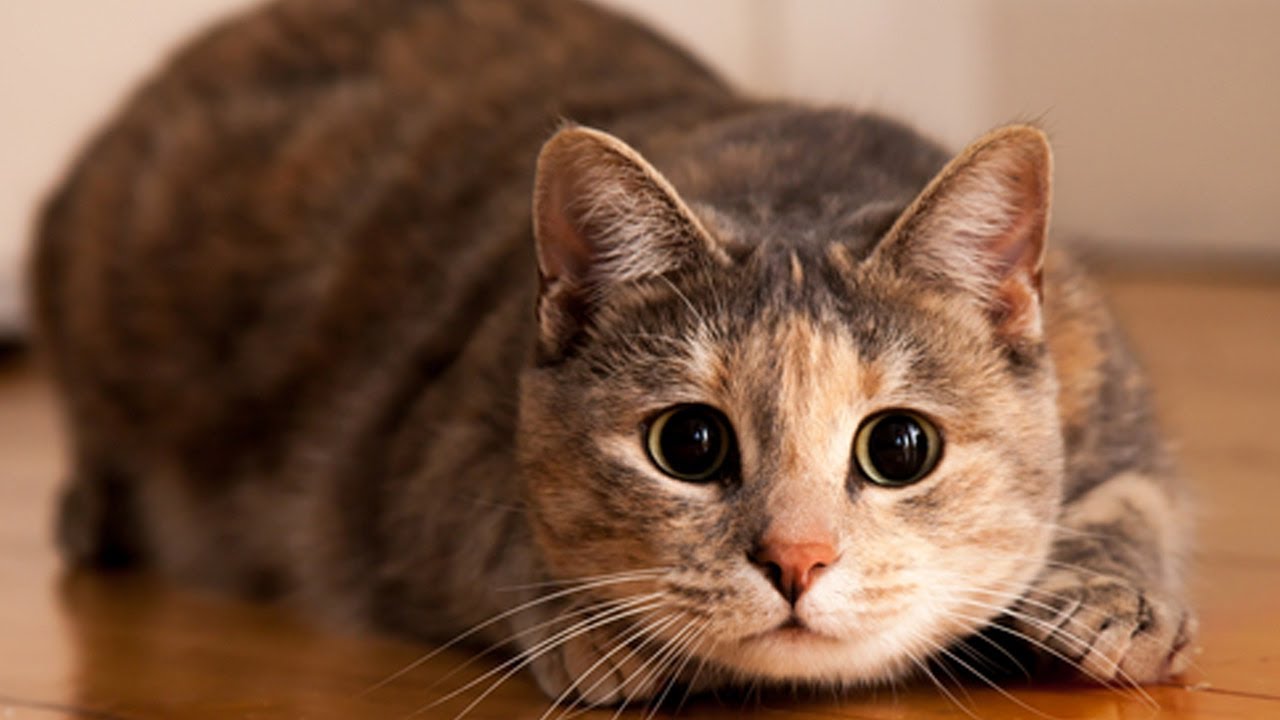 Alternatively, the butt wiggle might just be a sort of aerobic warm-up. Hutchinson thinks that it probably has to do with stretching the muscles to assist with pouncing. He also added that “it’s just fun for cats.”