In a series of Snapchat videos posted to Twitter over the weekend, one family members partook in a grieving ritual for one young girl’s dearly departed lizard. 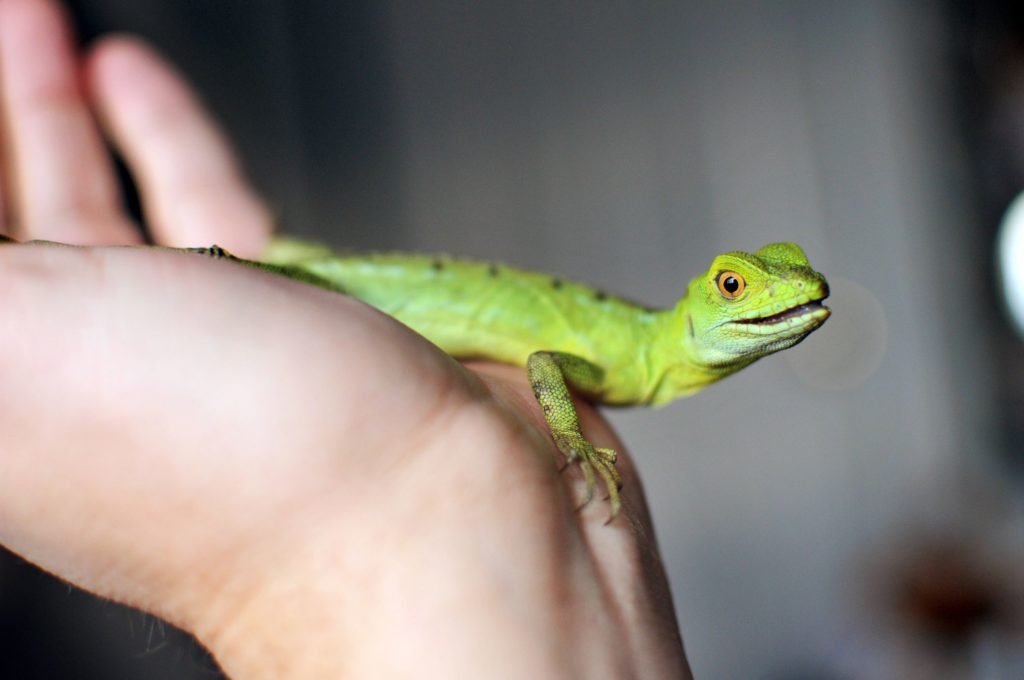 The pet lizard’s death was reportedly taken extremely seriously by the girl, but the other guests didn’t appear to be particularly upset. The lizard’s time with the family was brief, but everyone still helped the girl mourn the loss of her pet.

Saying goodbye to a beloved pet is no laughing matter, but this ceremony was a bit different than usual, perhaps due to the commentary by the guests. For instance, the girl’s grandmother noted mid-eulogy that she had to get going because “John Wick is on… and he’s waiting for me.”

“She was the bravest, fastest, funniest lizard I’ve ever seen,” said another guest through pseudo tears.

so my neices lizard that she found outside died today… she had the house throw a whole ass funeral for it… mind you this kid went all tf out for her lizard and didn't come to play with decor or food or the burial site, this is a thread on how it went y'all LMFAAOOOOOO pic.twitter.com/J3PPXSs8C2

The ceremony ended with Drake and Rick Ross’ “Money in the Grave.”