There are a lot of things that are wrong with that sentence. 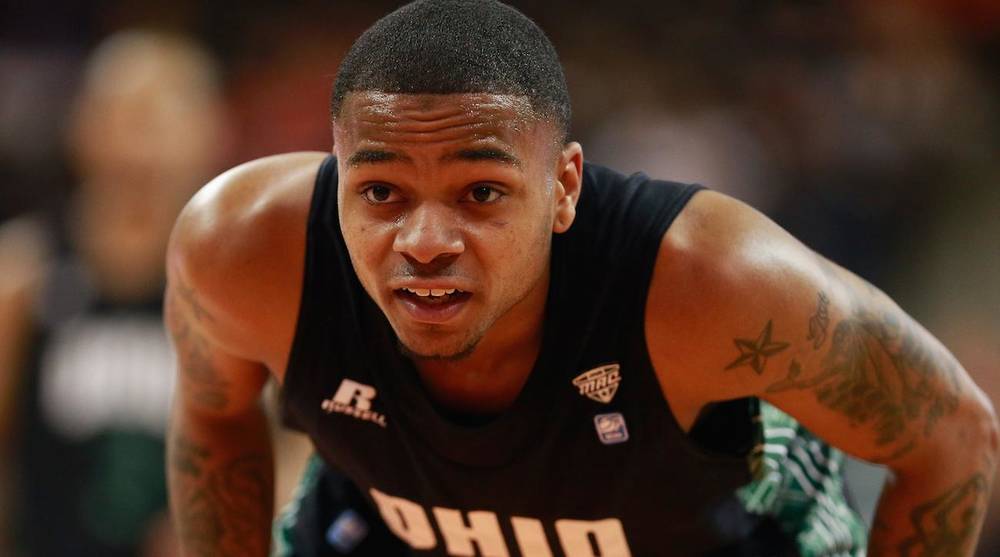 According to EuroHoops and RTV, former Ohio University standout D.J. Cooper received a two year suspension from FIBA in 2018 after it was revealed that he used his pregnant girlfriend’s urine instead of his own to try and pass a drug test.

The test results showed that Cooper had gHC in his system, which is a hormone that the placenta produces during pregnancy. FIBA elected to suspend Cooper for fraud because he provided a sample that wasn’t his.

At the time, Cooper was attempting to play for the Bosnian national team and passing  a drug test is a mandatory part of the process. He will be suspended until June 24, 2020 at which point he can continue playing professional basketball overseas if he chooses to.

In the past, Cooper has played for the Greek team, Panathinaikos, who are in the EuroLeague. In addition, Cooper has also suited up for Monaco on two different occasions, but hasn’t played professionally since 2017. In 2017, Cooper announced that he was taking a hiatus from basketball for family reasons.