Family Locked Away for Years on Farm “Waiting for the End of Time,” Dutch Police Say

Netherlands officials say that five siblings and a man believed to be their father received medical treatment after police acted on a tip-off and found them locked away in a secret room on a farm. 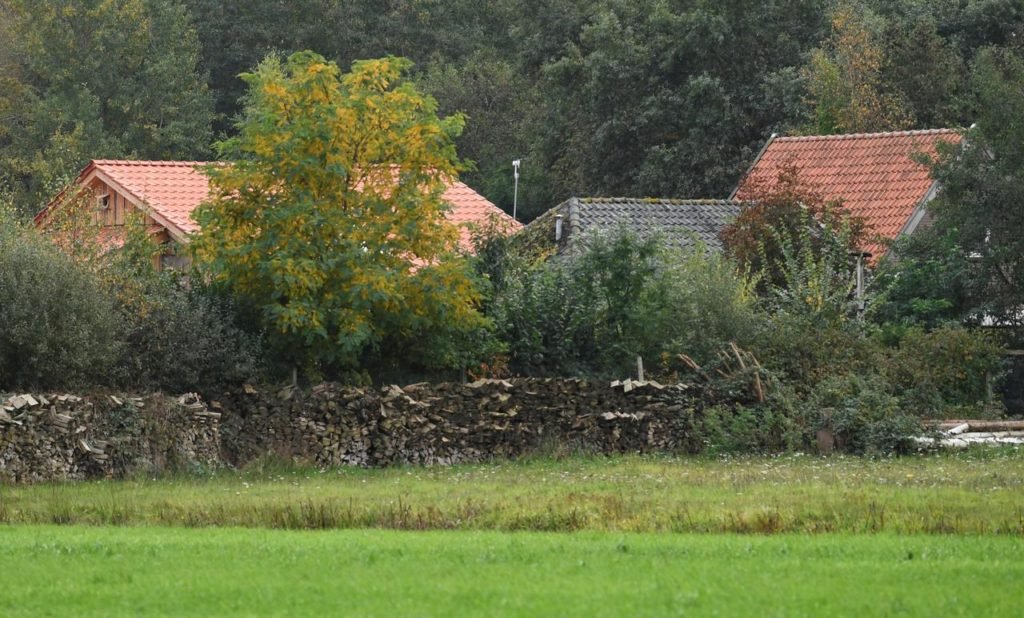 “We found six people living in a small space in the house which could be locked, not a cellar. It is unclear if they resided there voluntarily,” read a statement released by local police. They believe the people on the property may have been hidden there for nine years.

The five siblings, estimated between the ages of 18 and 25, as well as a man they identified as their ailing father, were discovered near a village in the northern province of Drenthe called Ruinerworld.

Local TV has reported the family were swayed by “end of days” apocalyptic beliefs. A man identified as “Joseph B.” was arrested, but the local mayor claimed he was not the father of the children. 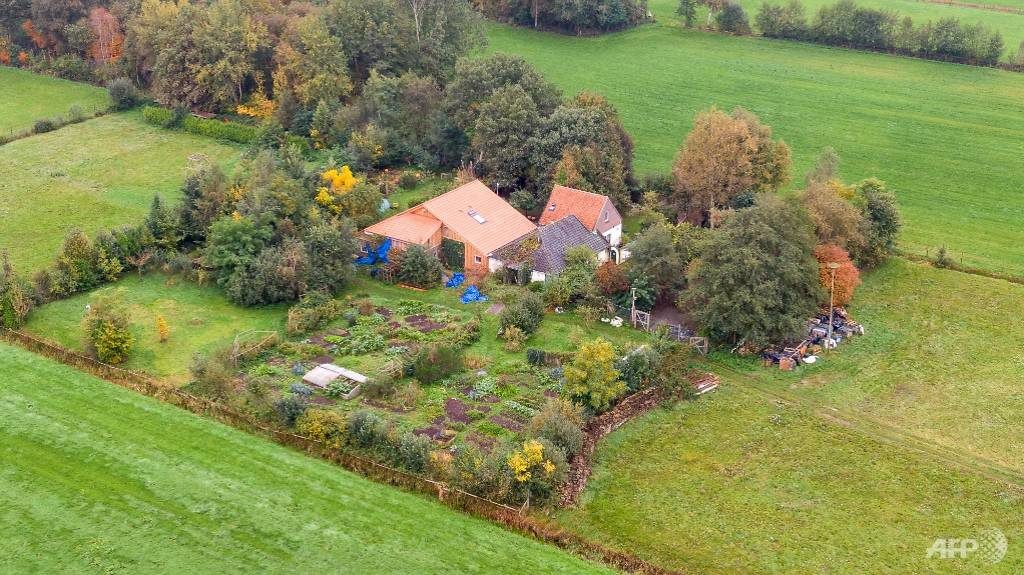 The children’s mother had passed away before the children moved to the farm. None of the family members were registered as residents with the municipality.

The family would have remained in the room had the 25-year-old sibling not escaped and sought help at a nearby cafe. An employee said the sibling was bewildered and scruffy with long hair; he said he had not been outside for nine years.