Most of the time, funerals are no joking matter. But for anyone who believes that funerals are supposed to be a celebration of life or anyone who’s looking to laugh through the grief and tears, this viral video might strike a chord with you.

Irish man left a funny recording to be played at his funeral and I'm dying ðŸ˜­ pic.twitter.com/gX2VBqifOj

The video features footage from a man’s funeral. With dozens of family and friends gathered around his casket as its lowered into the ground, a voice appears out of nowhere, saying, “Hello?” followed by a number of loud banging noises that appear to be coming from the casket. 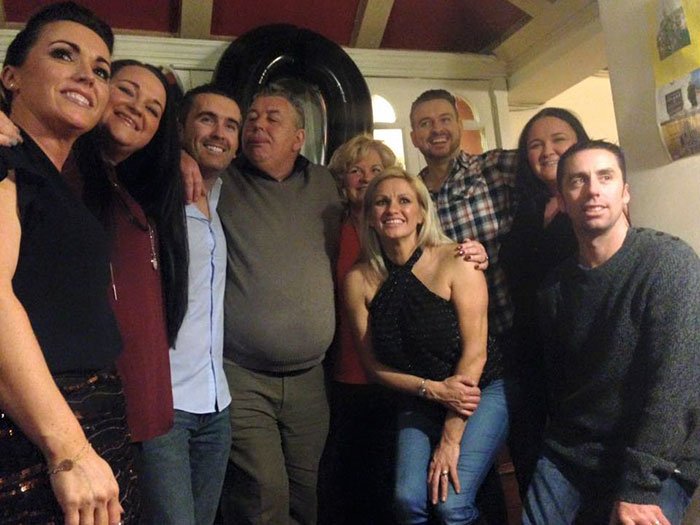 As the bagpipe music fades, Shay’s voice can be heard saying, “Let me out, it’s dark in here!” At first, the funeral-goers are confused, but they soon burst into laughter. “Let me out!” he continues. “Is that the priest I can hear?” 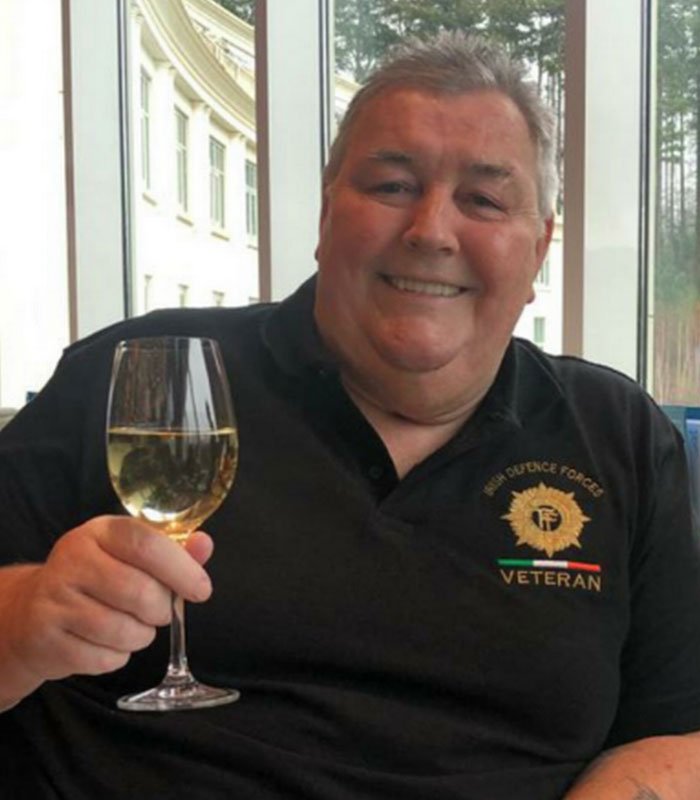 Shay Bradley was a Dublin grandfather of eight. “Shay was a prankster, always thought outside the box and wanted to leave his family laughing,” his wife said. “He was a larger than life character and sadly missed by anyone who knew him.”