An unsuspecting family of four were in for the ride of a lifetime when they accidentally booked a flight on Virgin Atlantic’s inaugural Pride flightâ€”the airline’s first UK flight as the LGBTQ+ community celebrates the 50th anniversary of the Stonewall riots. 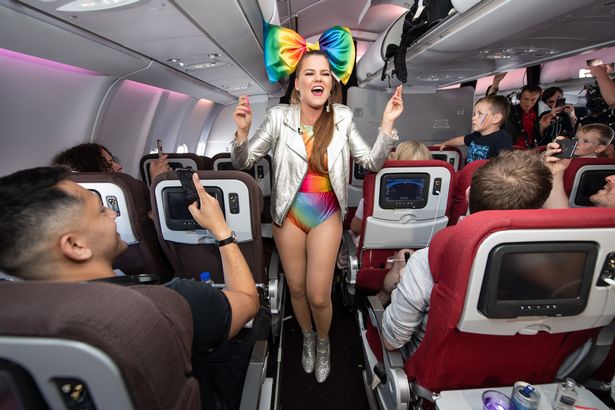 Even if they were surprised by the star-studded flight with all the glitter, they had quite the blast.

Photos from the six-hour flight from London to New York depict the two little boys dancing excitedly to Lady Gaga’s “Born This Way” as a drag queen strutted down the aisle. 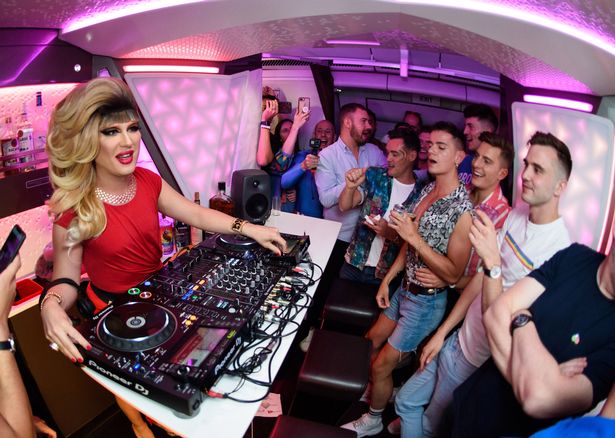 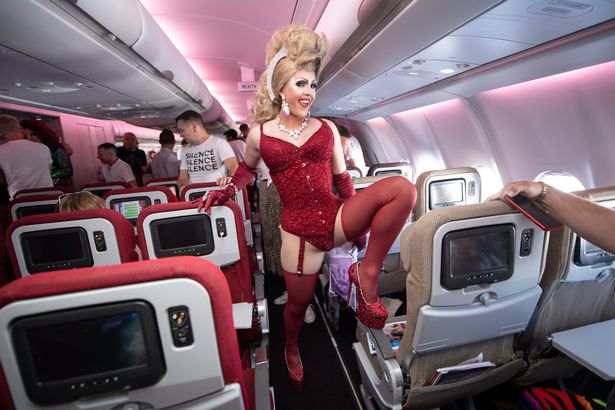 Flight VS069 was awarded the number “69” to commemorate the year the Stonewall riots took place.