The Chernobyl accident was the worst nuclear disaster in history, resulting in widespread ruin and calamity. Since the event, the town of Pripyat has become a ghost city… 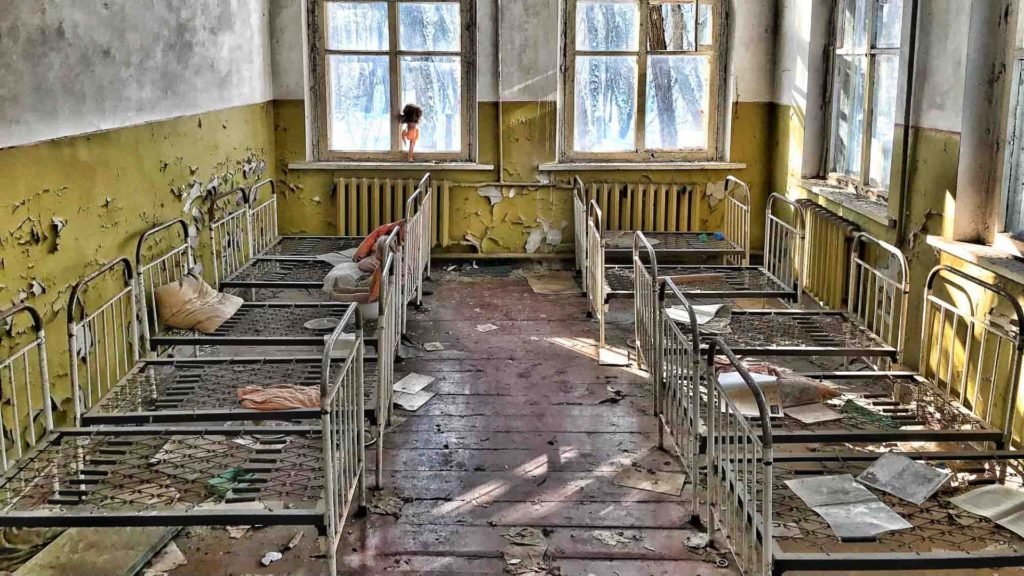 In total, the death toll of Chernobyl is recorded by the Soviet Union as 31 peopleâ€”2 died in the initial explosion and 29 passed away from radiation poisoning in the following months. However, the number could ultimately be anywhere between 4,000 and 90,000 people due to those who later succumbed to radiation-related illnesses. 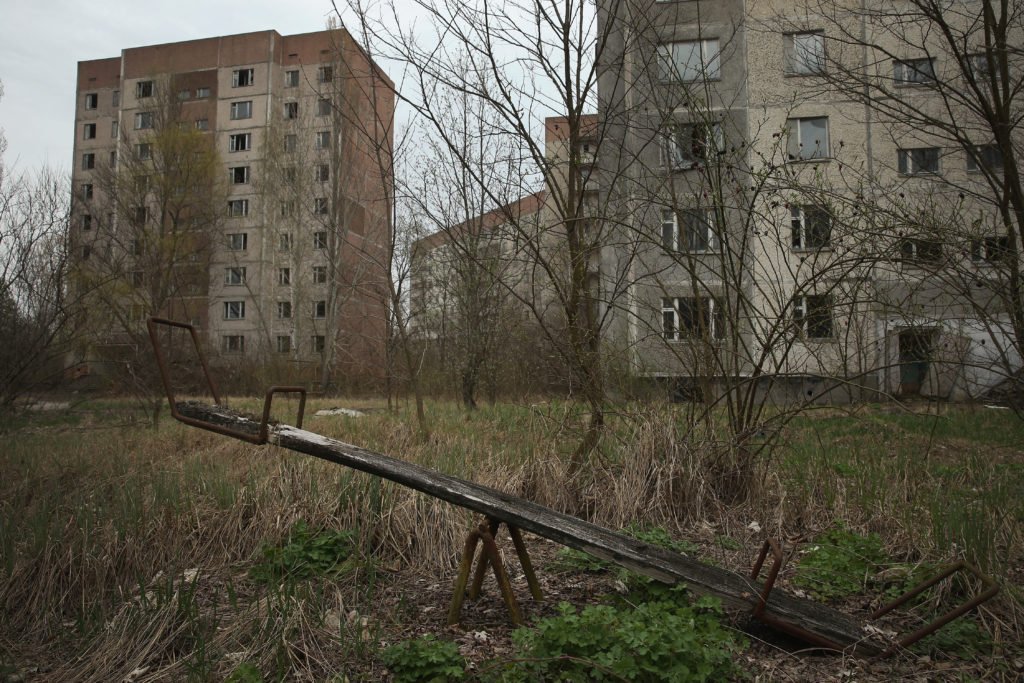 Nuclear rain from the disaster fell all the way in Ireland. A sudden spike in radioactivity was noted over Dublin one week after Chernobylâ€”the Nuclear Energy Board recommended people avoid drinking milk and dairy products.