Leonardo da Vinci is a famous and popular artist, inventor, and writer. But a recent discovery by researchers shows how he may have had a squint that helped him capture works of art in canvas. Doctors from the Optometry and Vision Sciences School in the City University of London have diagnosed da Vinci with strabismus after analyzing the eye alignment of his works of art. It is believed that most of his masterpieces were partly based on himself. 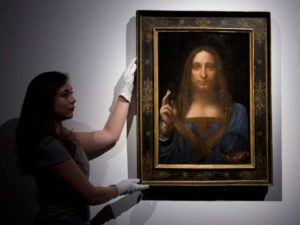 Strabismus is a very common vision disorder where one of the eyes looks inward, outward, up, or down, when the other eye focuses on an object. The condition is thought to be beneficial for painters because it lets them better focus on up close flat surfaces. It has also been identified on several of the most iconic and important artists, such as Rembrandt.

“A number of famous artists have been identified as having strabismus on the basis of the eye alignment evident from their self-portraits, including Rembrandt Harmenszoon van Rijn, Albrecht DÃ¼rer, Giovanni Francesco Barbieri (who was also known as Il Guercino, Italian for ‘the squinter’), Edgar Degas, and Pablo Picasso,” said neuroscientist Professor Christopher Tyler, who is also the author of the study,Â  “Some forms of strabismus are thought to facilitate artistic work by suppressing the deviating eye, which creates two-dimensional monocular vision advantageous to painting and drawing.” 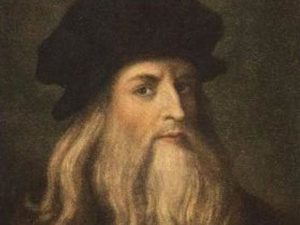 While having both eyes focus on a subject (also known as stereophonic vision) is important in depth perception, it can also make painting or drawing three dimensional objects and scenes into paper and canvas difficult as each eye will be seeing objects slightly to the right or left.