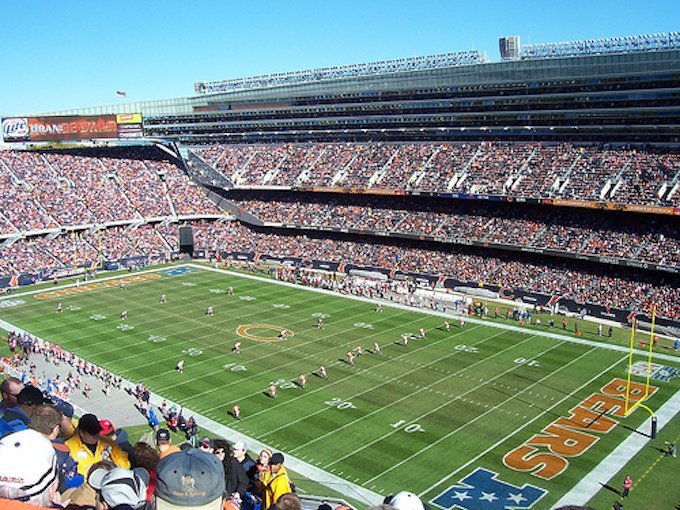 With the Chicago Bears newly renovated stadium in 2003, it cost $802 Million dollars.Â Whats crazy about the Bears renovation is it essentially put a brand new stadium inside an old stadium. Pretty impressive, right? 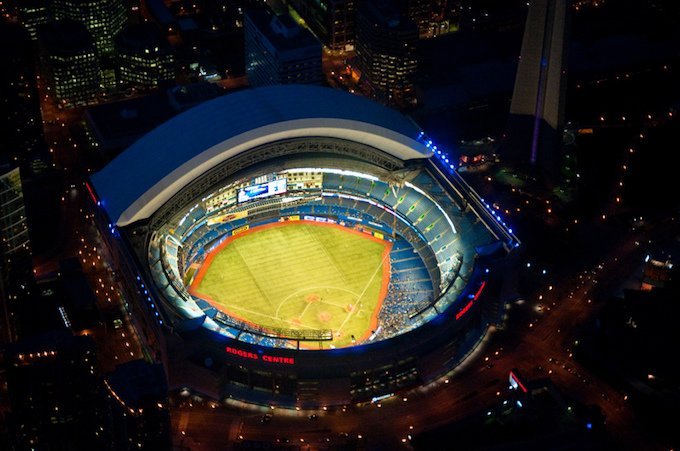 Making this list on a technicality, Rogers Centre actually cost $570 when it was built in 1989. Considering the insanity of the cost then, it only makes sense to see what that would change to with inflation. Conservative estimates put the inflated cost at $914 million.