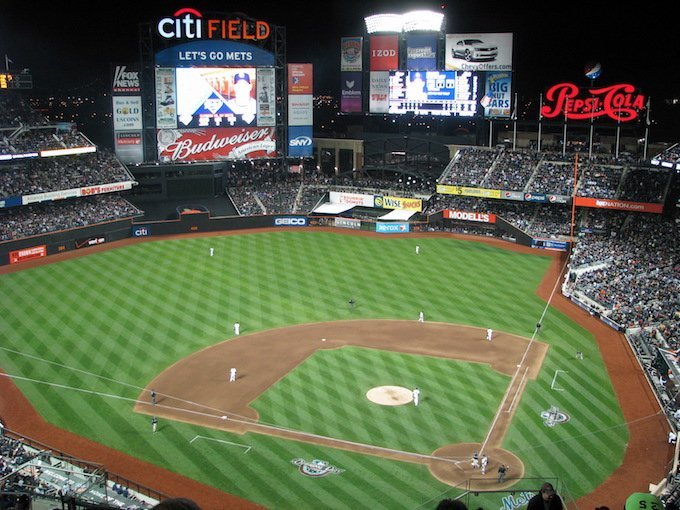 Opening in 2009, the Mets gorgeous ballpark really set a benchmark for what modern stadiums should cost. The only thing missing was a good baseball team for the fans to watch. It took New York a few years, but the Metropolitans finally returned to the postseason in 2015, powering their way to the World Series. 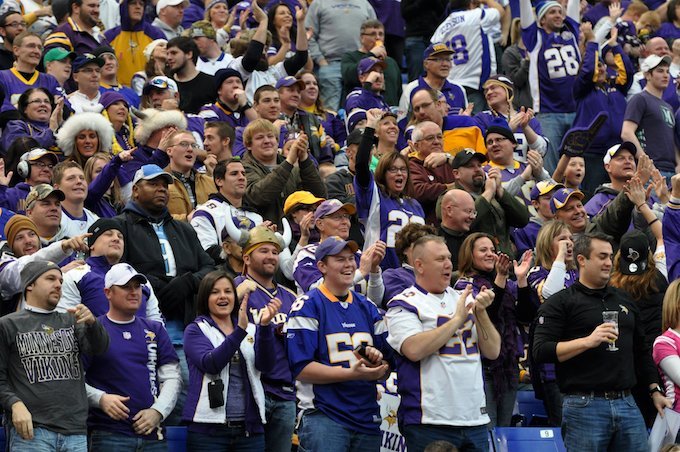 The future home of the Vikings isn’t coming with a bargain basement price tag. After having the roof collapse at their previous stadium, Minnesota is going all out to ensure the safety and comfort of its fans.