Big crowds, hot dogs, beer, and your favorite team playing in front of you. That’s why people enjoy the stadium experience better than watching on their television at home.Â Fans expect an experience at a game that is impossible to replicate at home or a bar, and fresh air isn’t enough for the average fan. Since the stadium experience is getting more special, the ticket prices rise, along with the price tag of the stadium. Stadiums aren’t just giant bowls filled with wooden benches for the fans, they’re much more high-tech than that now. Sit back, relax, and scan the most expensive stadiums built, you may even be able to hop in the car and visit one!

With a price tag of $650 Million, Lincoln Financial Field is home to the PhiladelphiaÂ Eagles since 2003. 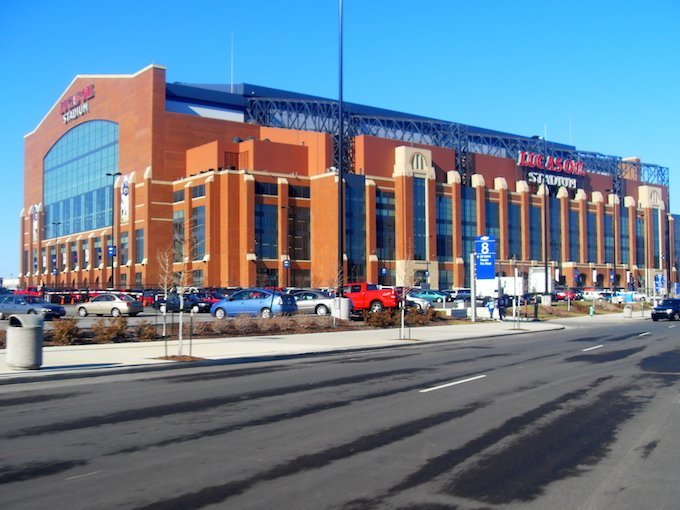 Located in Indianapolis, Lucas Oil Stadium comes in at #14 worth $735 Million. Since its opening in 2008, the stadium has been the home of the NFL Combine and the Indianapolis Colts.