Rebecca Coriam was a cheerful and intelligence young woman who carried her vibrant smile with her wherever she went. Those very same qualities were also what made her the perfect candidate for the job as a youth counselor aboard the Disney Cruise Ship, Wonder.

On the morning of March 2011, as the cruise ship merrily made its way down the Pacific Coast of Mexico, Rebecca appeared upset and seemingly agitated after receiving some news over the phone. She quickly made her way out of the employee lounge and onto the ship’s deck.

That was the last anyone ever saw of Rebecca. 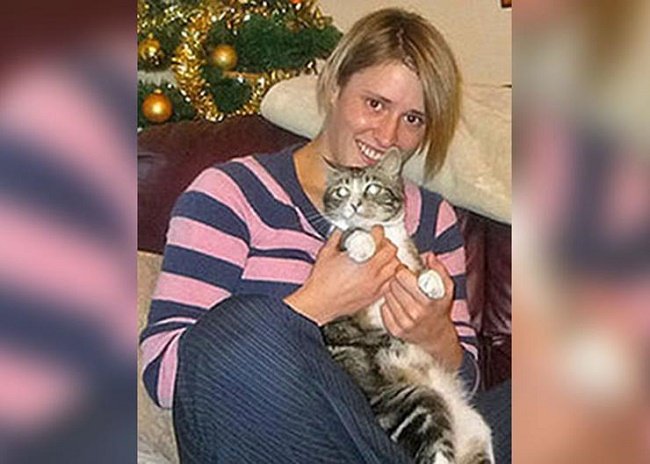 Rebecca Coriam was born in Chester, England on the 11th of March 1987. Many would describe her as a brave, if not brazen child, who was unaverse to taking risks and was always the center of attention. Rebecca, or Bex, as her parents liked to call her, lived with her sister and their parents, as well as two other foster brothers.

Partly because of her adventurous, yoloish nature, Bex even once worked at the local zoo in her early years 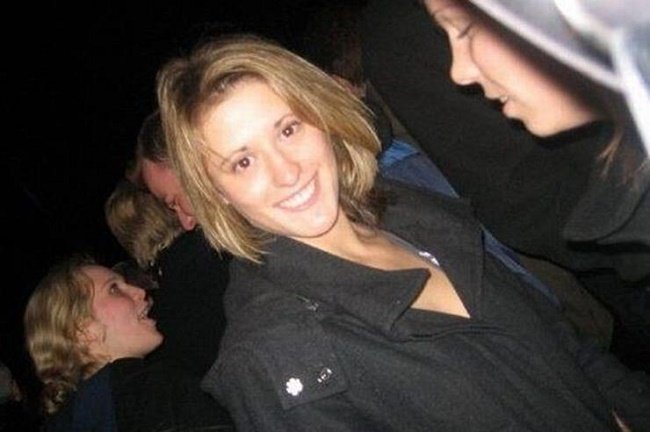 Once she got to college, Rebecca studied sports science at Plymouth University, all the while taking additional classes in youth studies at Liverpool Hope University.

To say that she was a driven and adventurous young woman would only be fitting.