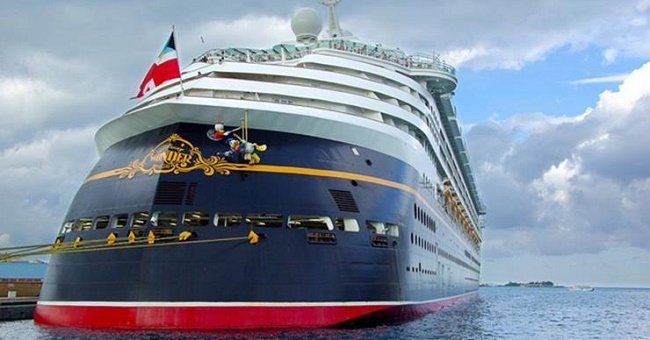 In June of 2010, she heard that the Disney Cruise line was looking to fill in positions and so, she went to London. After making it through the gruelingÂ application process, Bex was hired and sent to Walt Disney World in Florida for training.

Once her training was complete, Bex was placed aboard the Disney Wonder cruise ship, which was based in the Port of Los Angeles.

A Job Fitting Of Her Drive 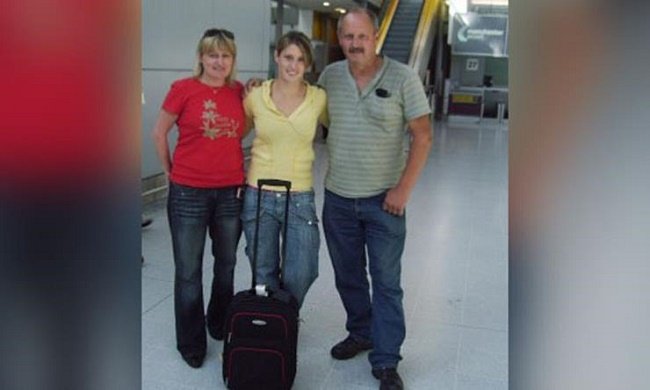 Bex’s job saw her visiting all Disney ports of call on the Mexican Riviera and going as far as the Panama Canal. Safe to say, Bex had finally gotten herself a job that fit her drive for adventure. However, her grandfather would pass away while she was onboard the ship and she was forced to take a break to return to England for the funeral. This would be the last time her family got to see her in person.