This Thursday, famous baby hippo Fiona officially entered her terrible twos. The adorable hippo, who was born prematurely and almost didn’t make it beyond a few weeks, celebrated her birthday in high spirits. She was born January 24, 2017, and weighed one-fifth of what a normal hippo should weigh at birth. 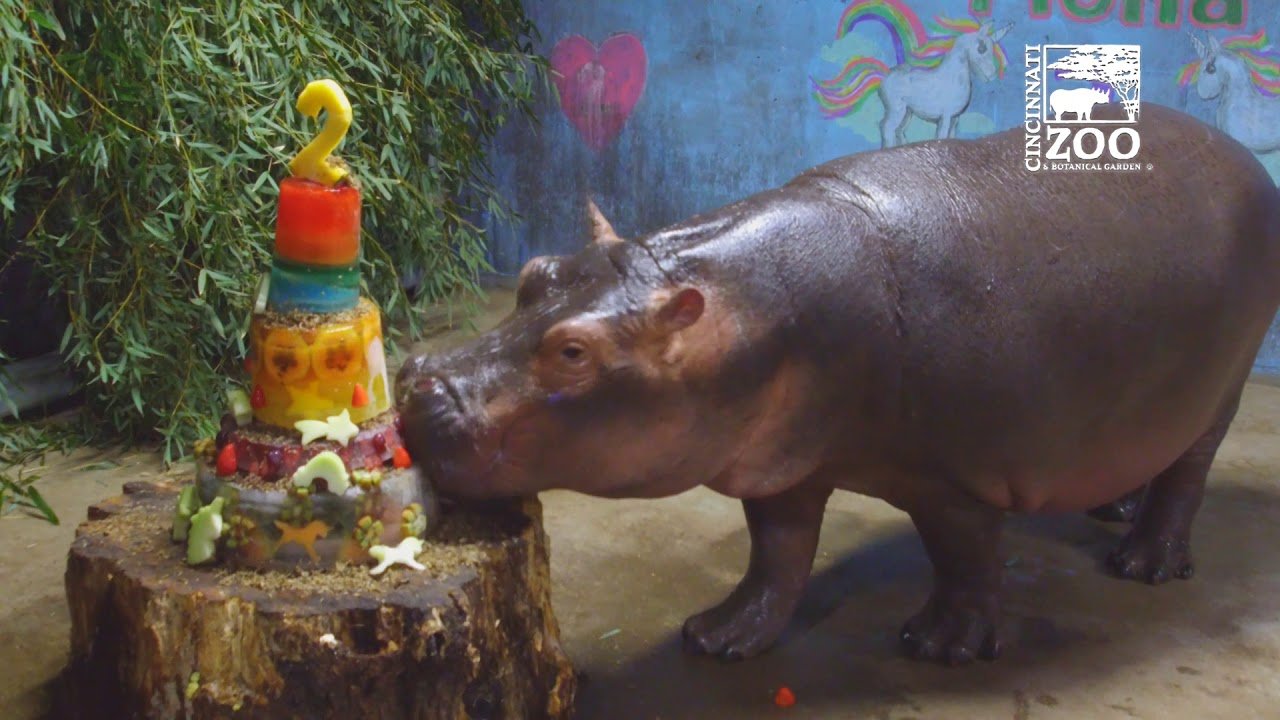 Fiona is a celebrity at the Cincinnati Zoo. “Fiona is remarkable for being unremarkable now,” said Curator of Mammals Christina Gorsuch. Fiona is just like any other 2-year-old hippo, aside from her viral fame. Fiona was given a special cake, but it was too cold for her to come outside. When she was born, Fiona weighed only 29 poundsâ€”about 25 pounds lighter than the lowest recorded birth weight for her species. Still, she persevered. What a hip-prise! 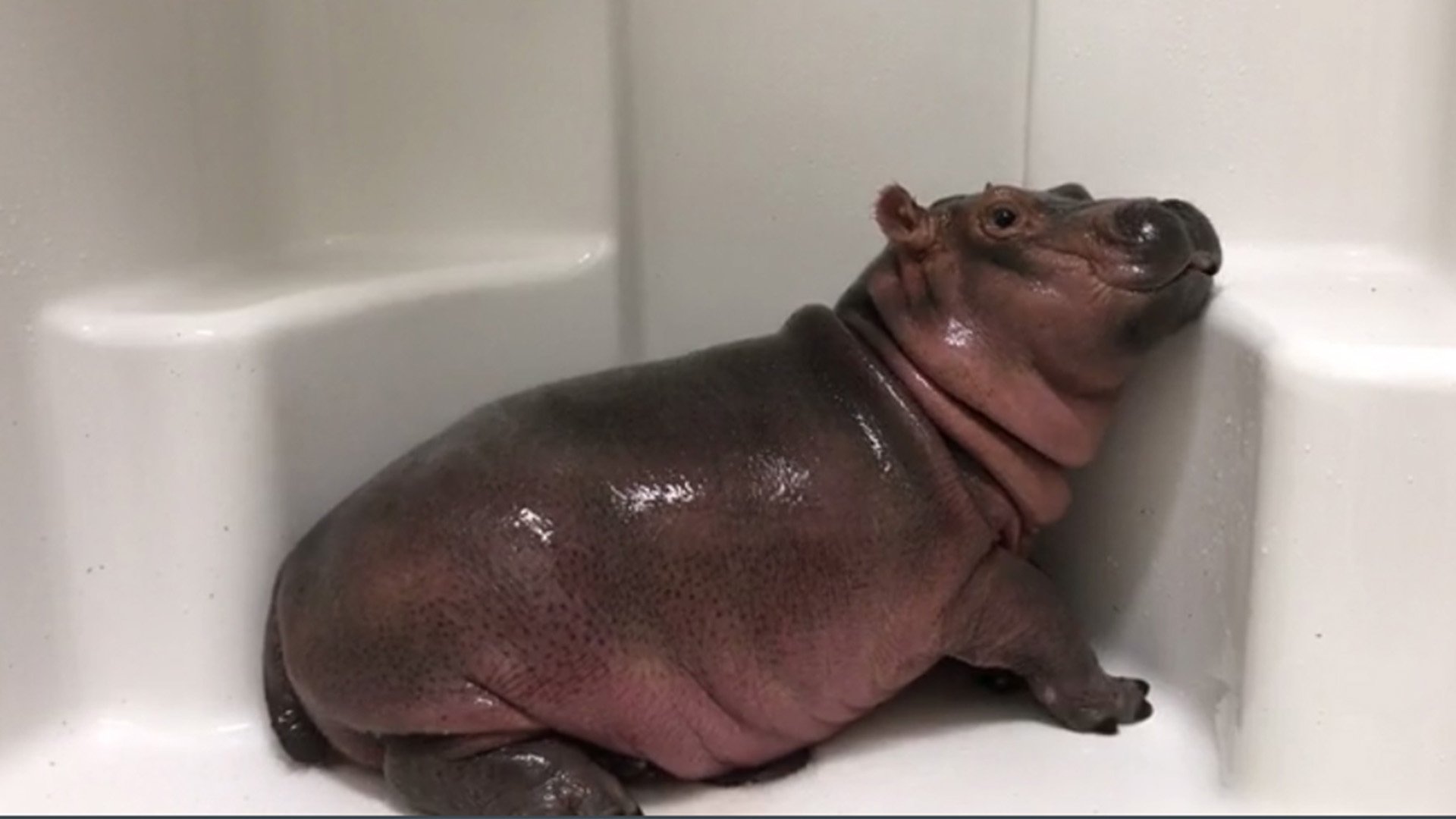 Fiona has become an ambassador for hippos everywhere. Her survival was largely aided by her animal care team’s tireless efforts to save her life. Happy birthday, Fiona!