Even If They Don’t Act Like It, Cats Know Their Names Just as Well as Dogs

Sometimes, calling your cat by its name may seem futile. If you call for a dog, it comes running, tail wagging, but cats are much less likely to respond as eagerly. Researchers in Japan set out to find out whether cats even know their names at all. 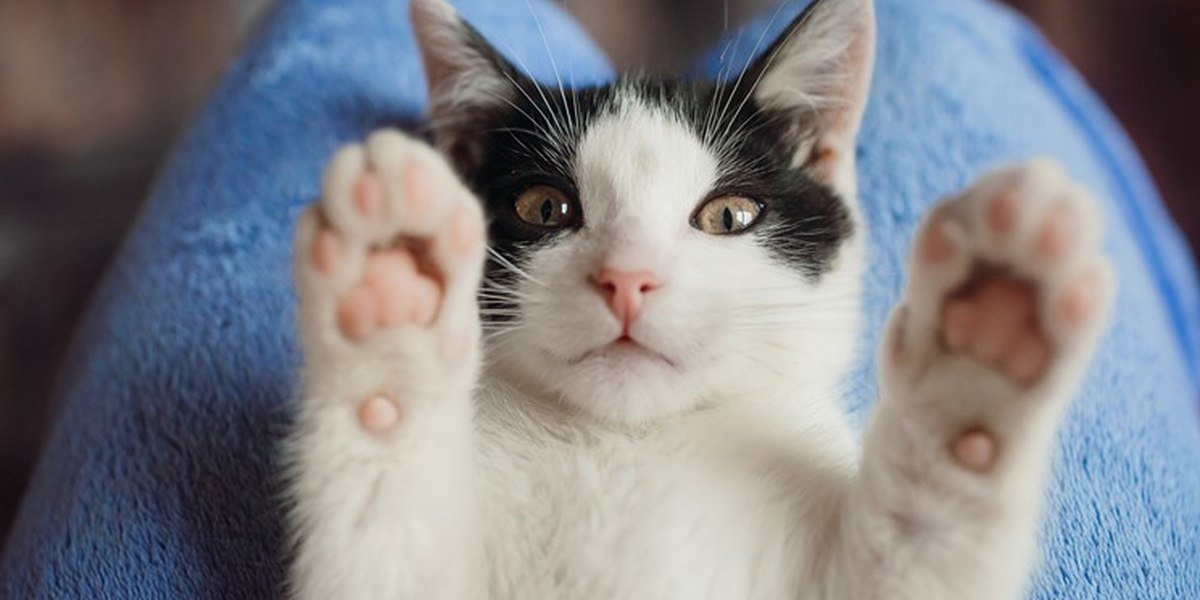 Cats are generally more difficult in terms of accommodating to experiments, so by nature, there’s less research on cats than dogs. The set of experiments conducted involved a person speaking four different words and then say the cat’s name. If the chosen words were nouns the same length as the cat’s name, the cat acted differently. 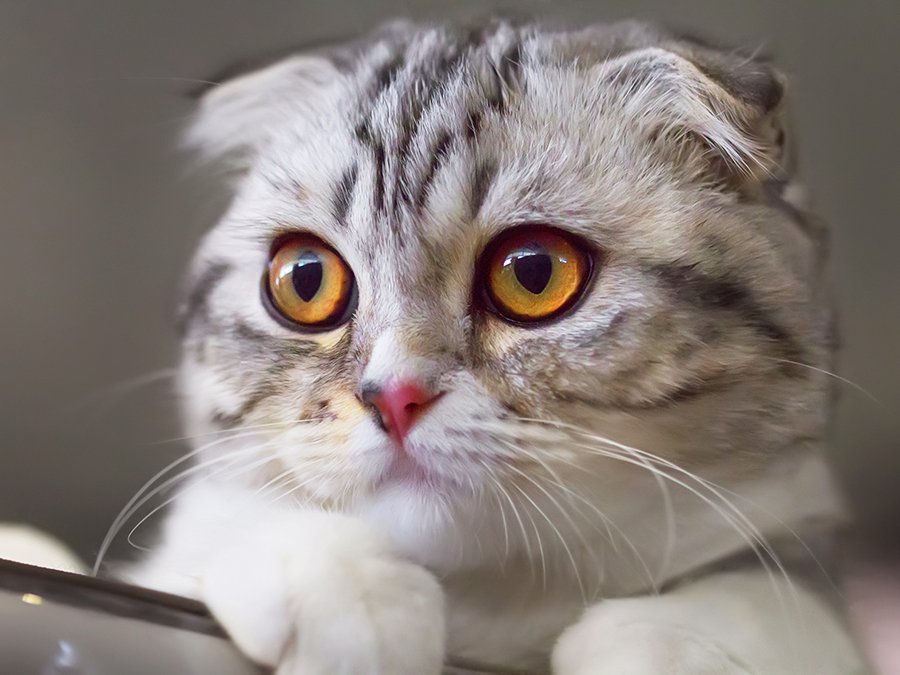 According to the study, most cats were able to distinguish their own names. Although the cats aren’t necessarily in the way of identifying themselves by name, they can recognize it regardless.