Earlier this week, 28-year old Fabian Delph missed the Round of 16 of the World Cup against Colombia after flying home to be with his pregnant wife. He left the world cup to be with her because she was due any day now and he wanted to be there to witness the birth of his child. The midfielder is also making his first appearance at a World Cup, but he decided to go home for a much more important event. 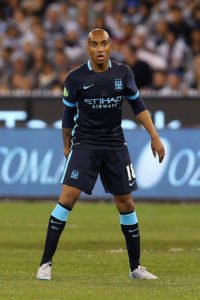 Delph plays as the midfielder or left back for Premier League club Manchester City. He previously represented England for the under 19 and the under 21 bracket as a youngster, but this is the first time that he will be representing the country as a senior team member. The coach of England’s national team, Gareth Southgate, said that he was informed of his decision and he supports Delph in his choice to put family first. 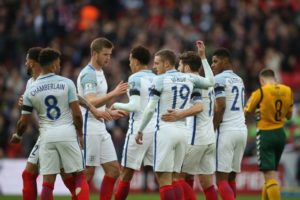 “It’s a bit of perspective in life,” Southgate said. “Everybody says you only get one chance to be in a World Cup, but also there’s only one day in your life where your children are born. Some things in life are more important than football,” Southgate added. “His focus needs to be with his family at this time.”

Luckily for Delph, England was able to defeat Colombia in their match and they will advance to face the Swedish team later on this week. Delph will be able to fly back in time to play for that match.