Earlier this week, billionaire and philanthropist Elon Musk announced that he is helping out the schools in Flint, Michigan by paying for a new filtration system that will be installed in all the school buildings. The Flint Community Schools organization announced that they will be installing new ultraviolet water filtration systems for water fountains in all 12 school buildings thanks to the donations from Musk. 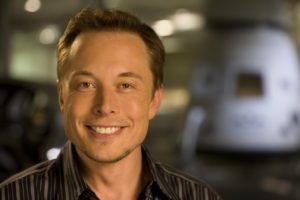 “On behalf of the FCS Board, we are grateful to the Musk Foundation for this donation, which will ensure that students in Flint Community Schools have access to safe drinking water at the sourceâ€”in drinking fountainsâ€”by way of the same type of water filtration system used by hospitals and colleges in Flint,” said Diana Wright, the Board President for Flint Community Schools.

“This incredible expression of support from the Musk Foundation, combined with the long-standing support of the Mott Foundation and other community partners, has been wonderful for our District.” added Wright. 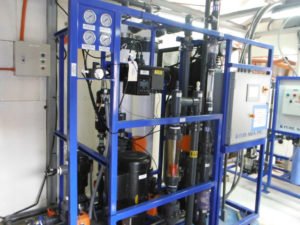 All in all Musk donated $480,350 on behalf of the Elon Musk Foundation. Musk had several talks with Flint Mayor Karen Weaver and Superintendent Derrick Lopez about the challenges Flint is still facing and decided to help out with the water filtration system. Musk is known as one of the most wealthy and powerful businessmen and investors in the world. He is the CEO of SpaceX, the co-founder and CEO of Tesla, Inc., and the co-founder of PayPal. He is among the most wealthy men in the world with a projected net worth of $20 billion. Musk is also known for his work with the Elon Mush Foundation for charitable causes and organizations.