Earth May No Longer Be Blue in Another 80 Years

Due to climate change, the Earth may lose its distinct blue coloring by the end of the 21st century. A new study from MIT found that climate change is largely impacted by phytoplankton in the world’s oceans. Phytoplankton are tiny sea creatures; they will lead to the shift in hue by intensifying the Earth’s blue and green regions. 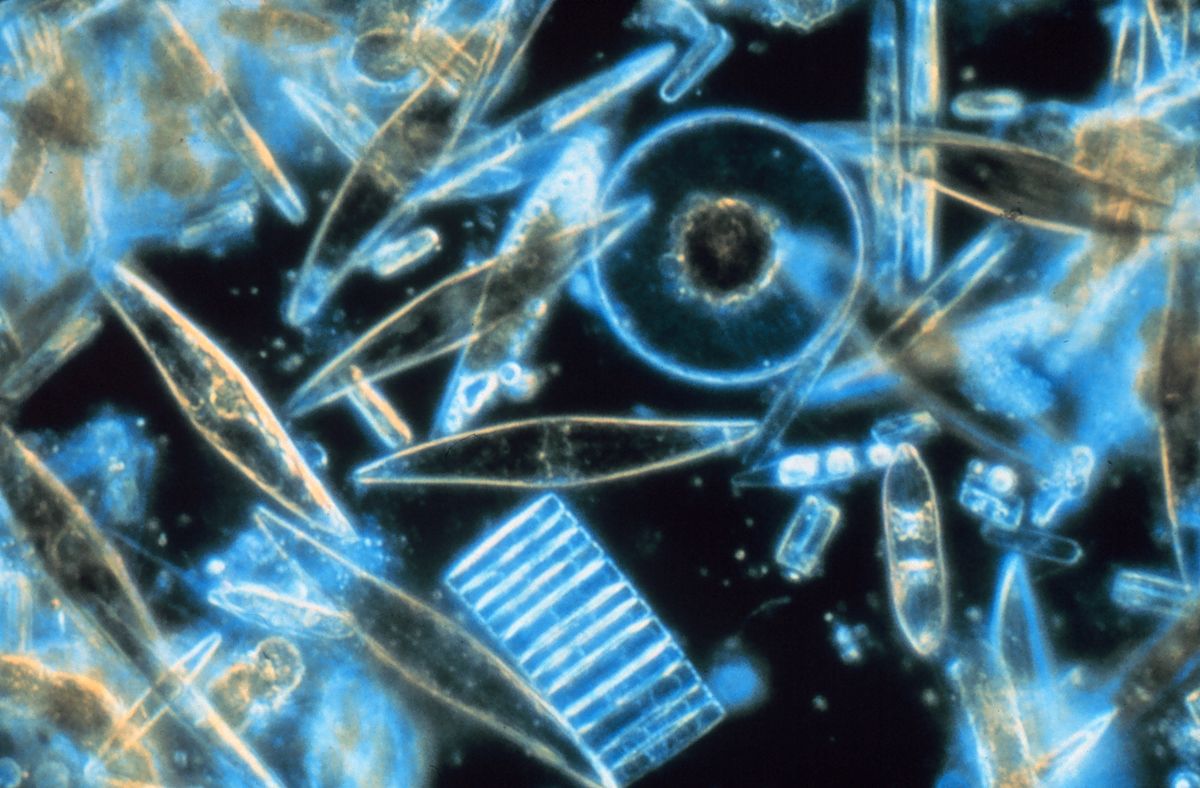 Principal research scientist at MIT, Stephanie Dutkiewicz, said there will likely be “a noticeable difference in the color of 50 percent of the ocean by the end of the 21st century.” She added that it could potentially be seriously damaging to the environment: “Different types of phytoplankton absorb light differently, and if climate change shifts one community of phytoplankton to another, that will also change the types of food webs they can support.” 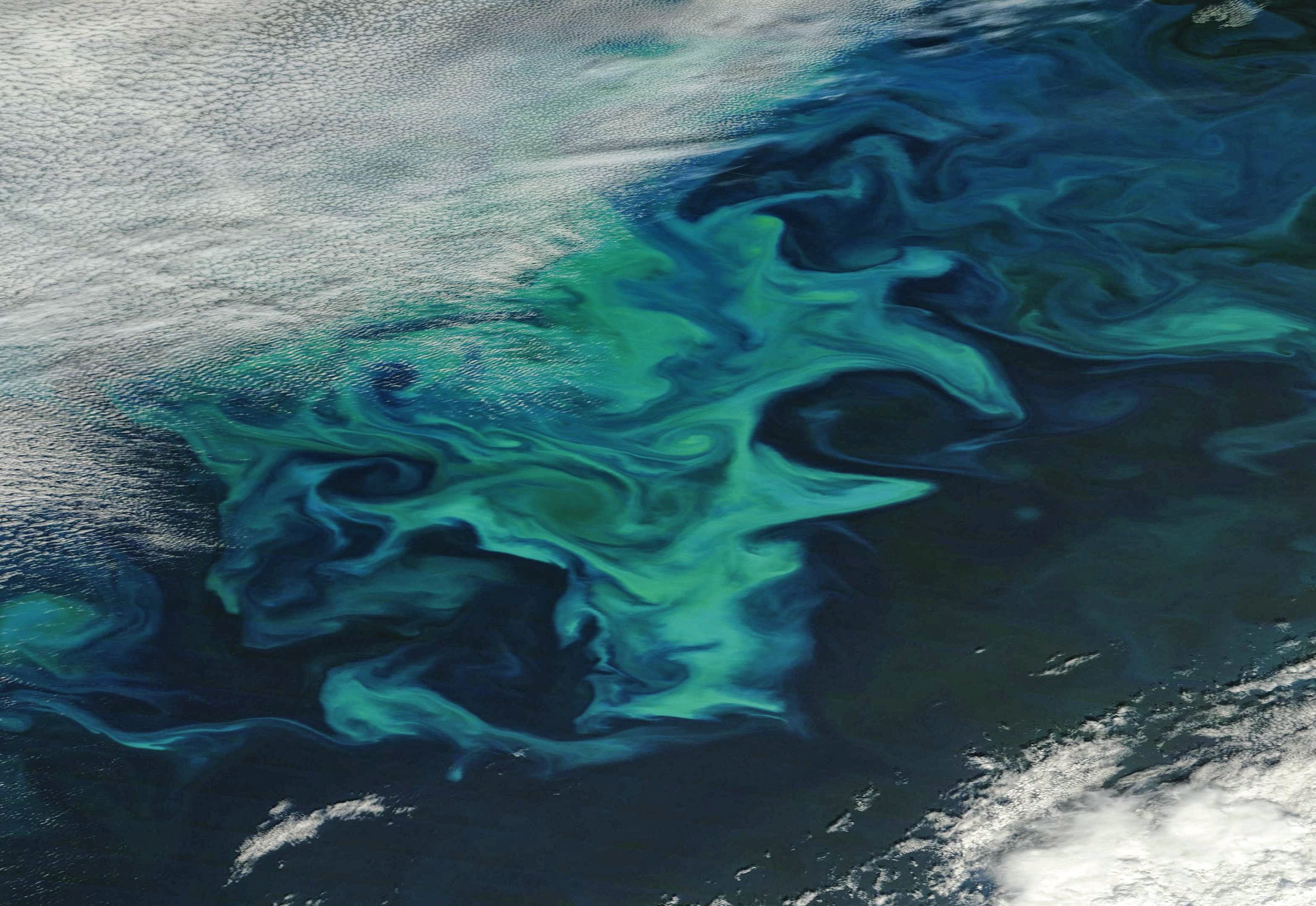 The oceans currently appear blue because water molecules absorb almostÂ all sunlight sans the blue end of the spectrum, but an increase in phytoplankton may lead the pigment to reflect more green light.