Dog Owners Would Rather Kiss a Dog Than Their Human Partner

Riley’s Organics surveyed dog parents across the country about PDA with four-legged friendsâ€”and they certainly yielded some hilarious results. 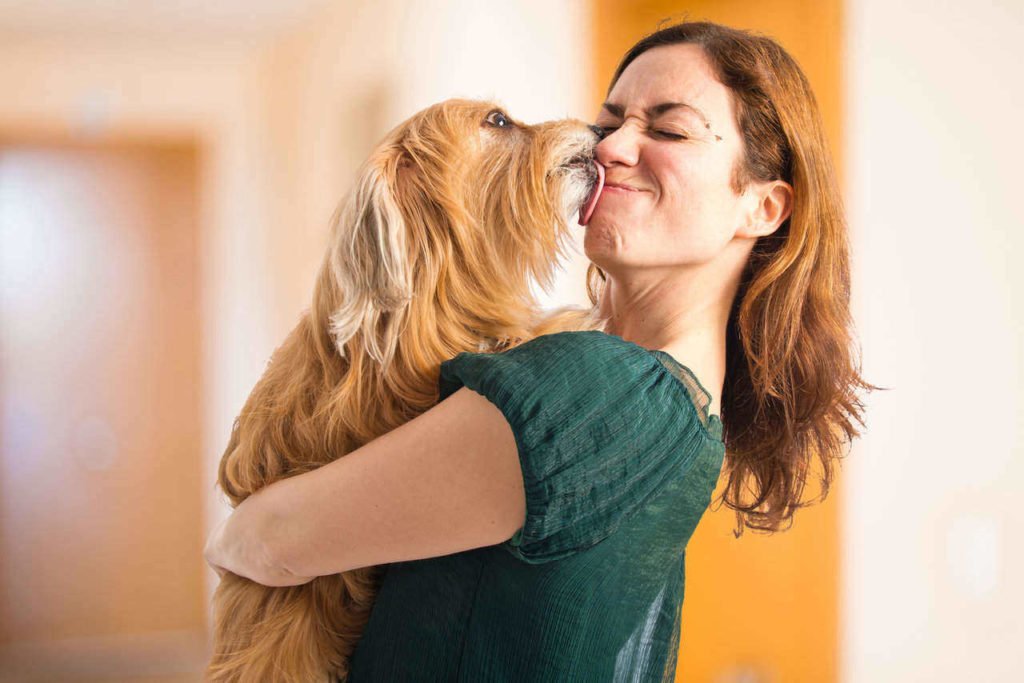 A separate survey done over a year earlier found that more than half of the pet owners they’d polled admitted to ditching social events early in order to hang out with a dog or a cat. 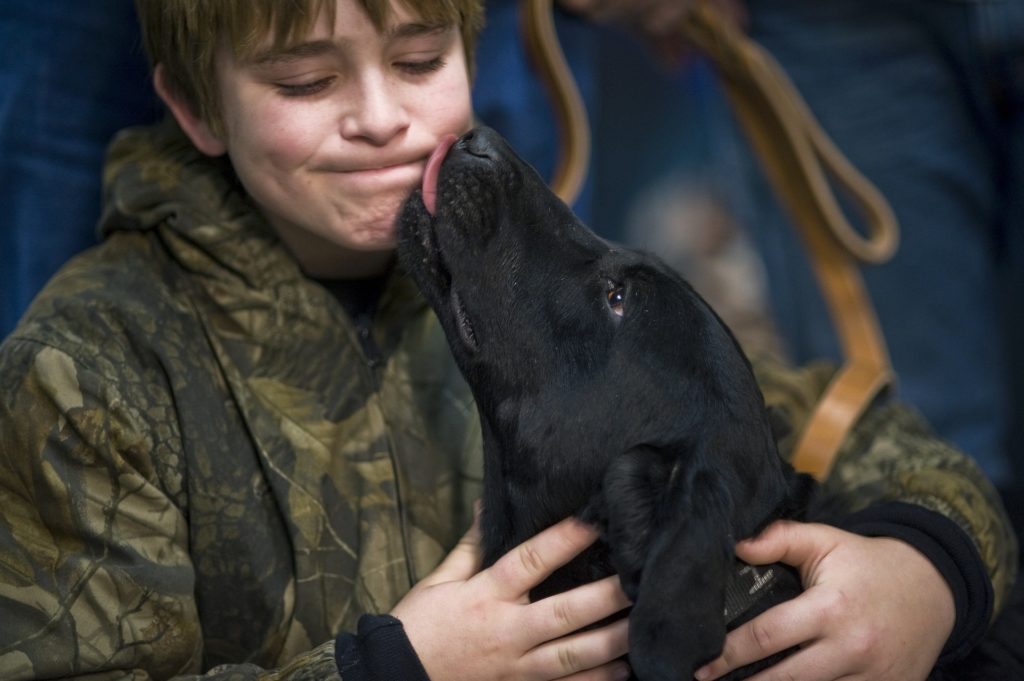 None of these results should yield surprises, thoughâ€”94% of those polled by Riley’s Organics said they would prefer to stay in with their dog than spend a night out with a human friend.