The next Hollywood star has four legs and a whole lot of fluff. 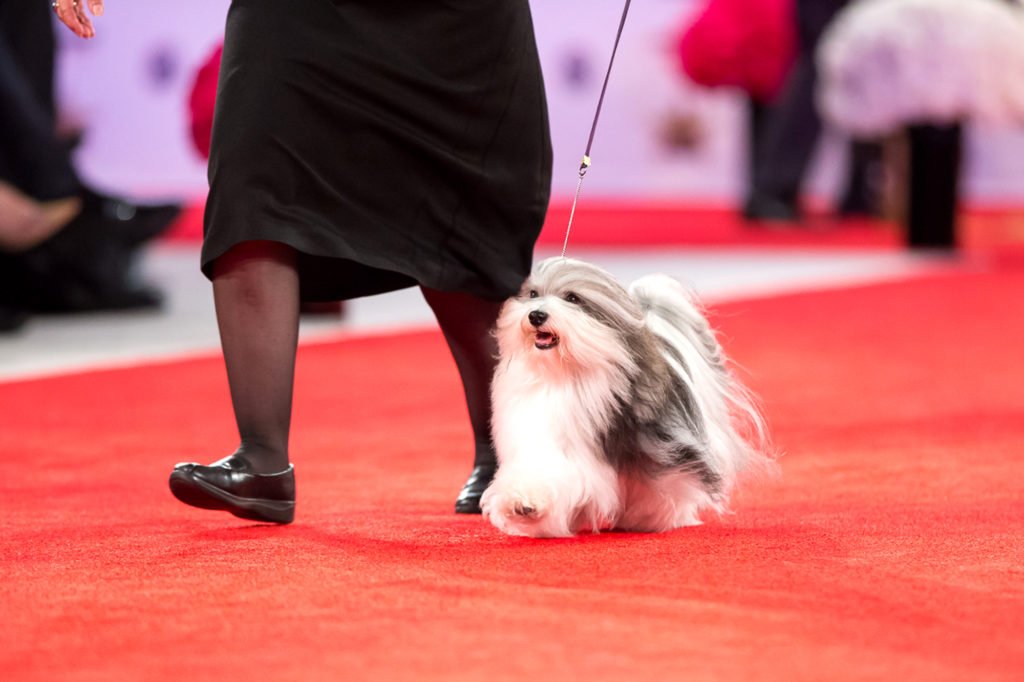 Bono the Havanese won Best in Show at the third annual Beverly Hills Dog Show. The little guy won over the judges, beating out over 1,500 other pups from over 200 breeds. Bono took home the top honor for Best in Group for the Toy Group. 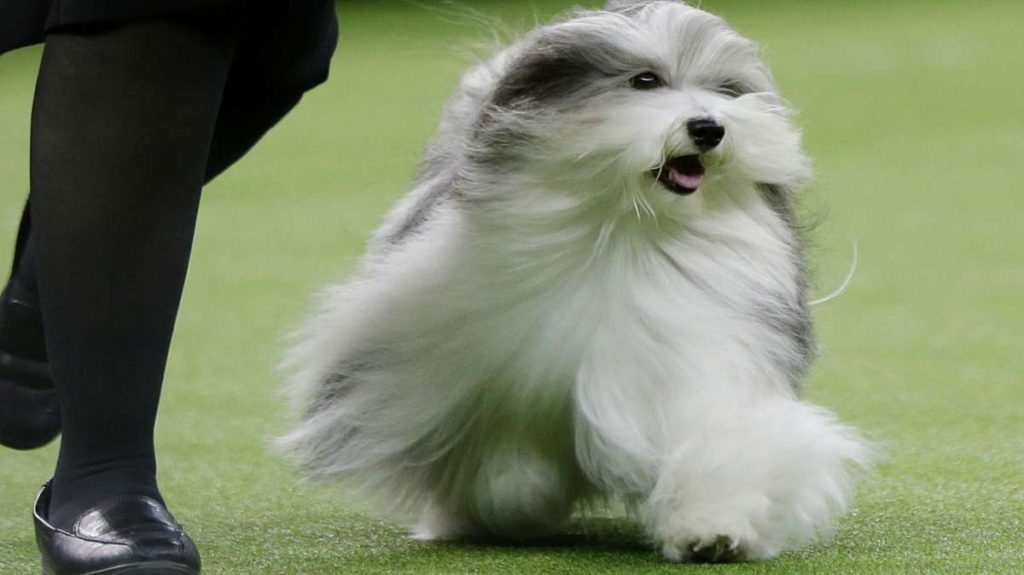 His handler, Taffe McFadden, was over the moon. “So excited. No, you truly never expect anything, but this is a big show for us to win,” she said. 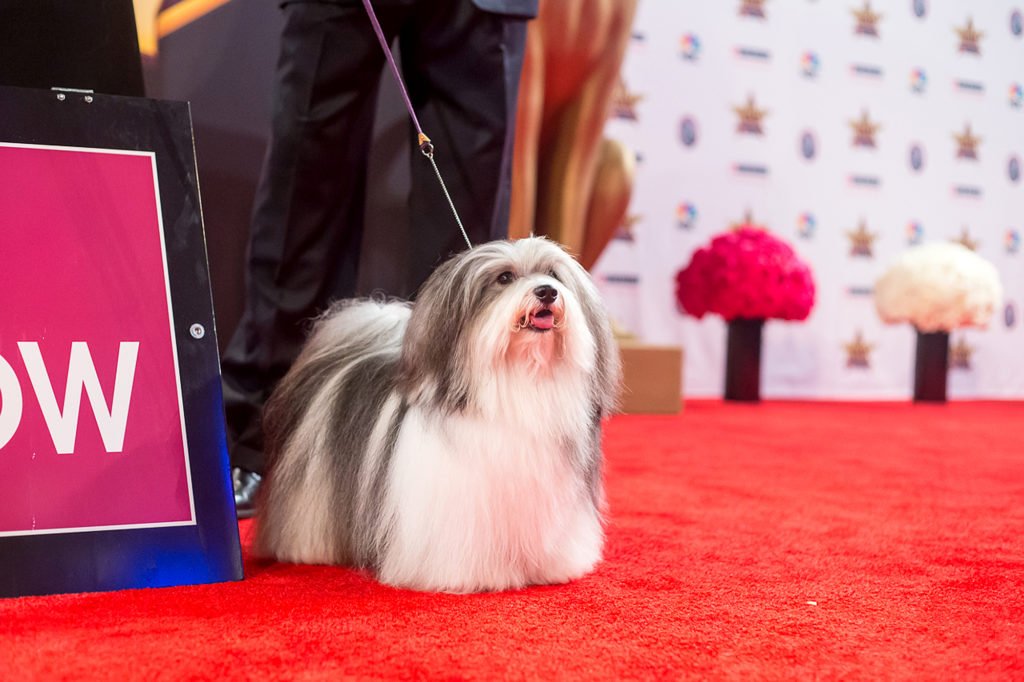 While McFadden planned to “have a glass of wine and head to bed” after the show, Bono celebrated his newfound success by chasing McFadden’s cats around their home in San Joaquin, California.