It was no easy task, but Novak Djokovic eventually overcame Bautista Agut 6-2, 4-6, 6-3, 6-2 Friday to reach his sixth final at the All England Club. 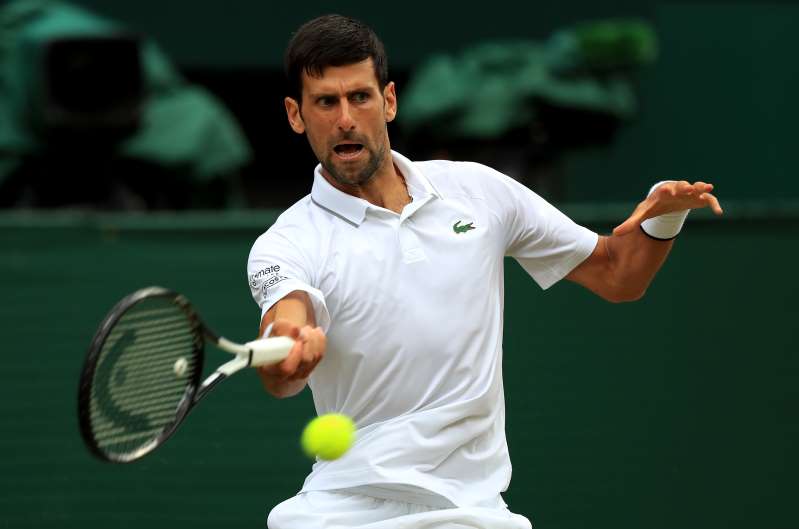 He will face Roger Federer of Rafael Nadal in the final, depending on the outcome of their ongoing semi-final match.

Djokovic had to “dig deep” in order to come out on top against Bautista, with a long four-set match draining him by the end. A crowd favorite, Djokovic was the expected winner of the match, leaving the final up to two of the big three players, as usual.

In Sunday’s final, he will seek a 5th Wimbledon title.

Nadal and Federer are scheduled to face each other later Friday in their first meeting at Wimbledon since the epic 2008 final won by Nadal, 9-7 in the fifth set as darkness descended.

“Of course I will watch it,” Djokovic said of the day’s second semifinal. “My coaches will probably see the whole match. I’ll definitely see parts of it. I’m a fan of that matchup, as well. Federer-Nadal is one of the most epic rivalries of all time. So it’s fantastic to see them play today.” 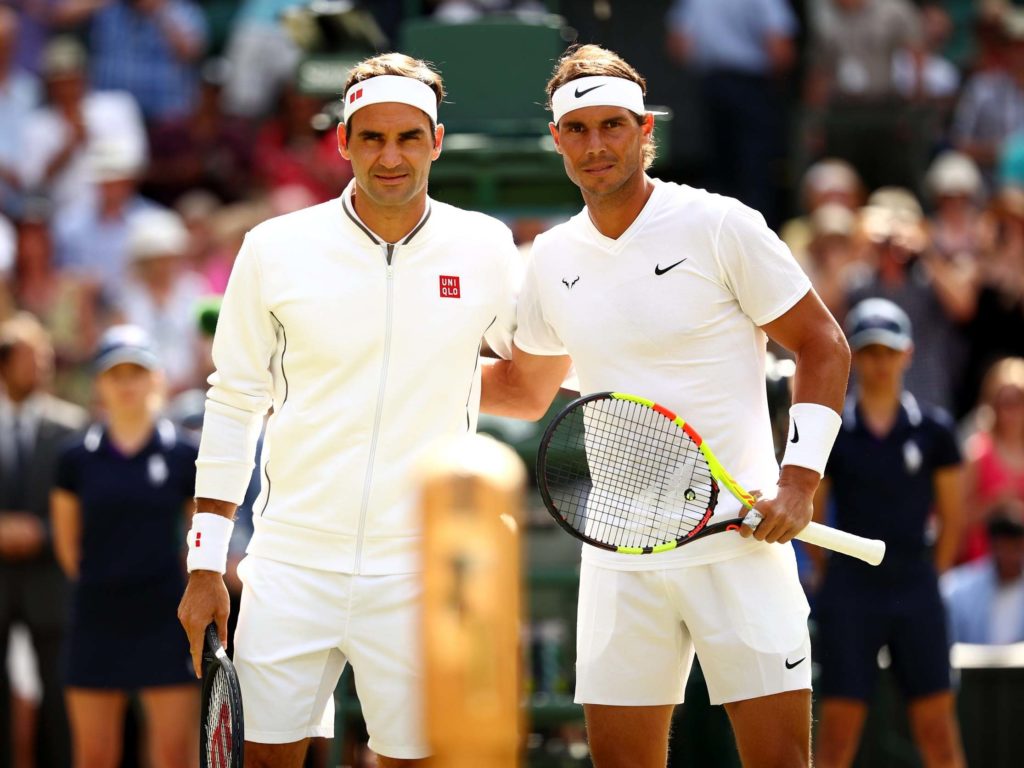